Dune What Happened to Earth – DNews 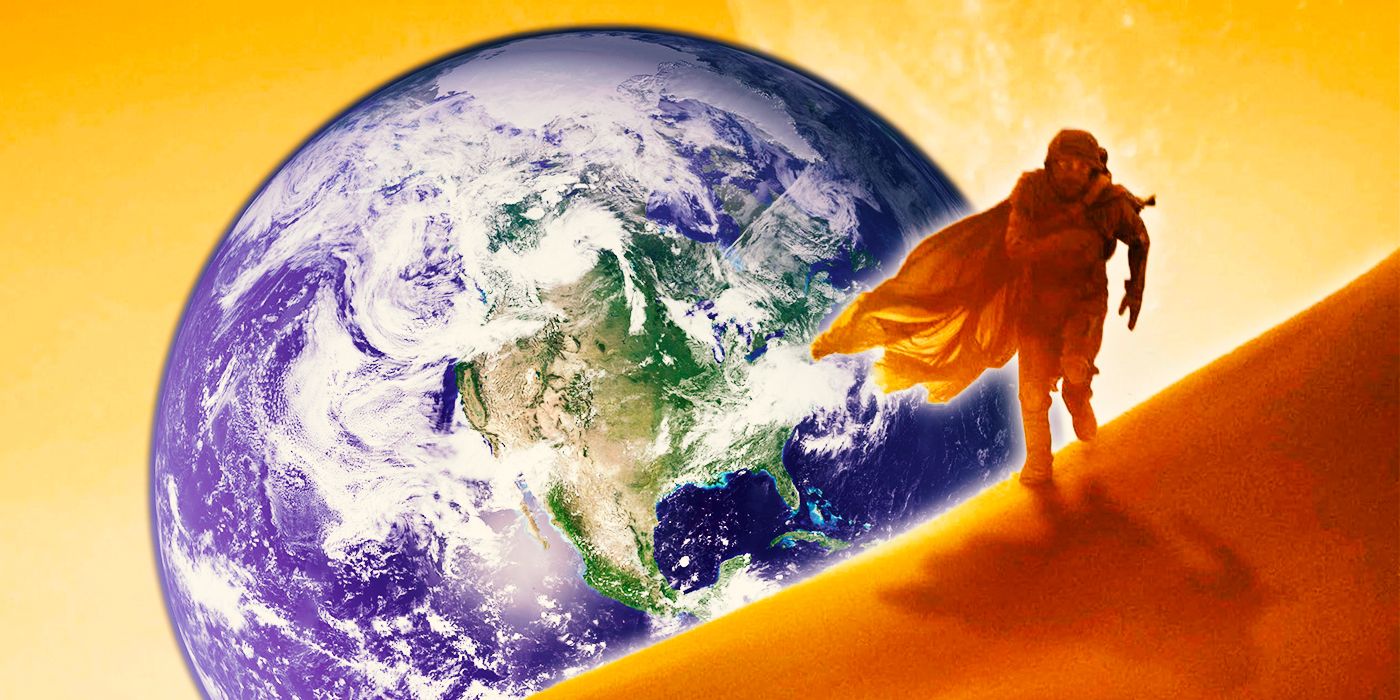 The sci-fi story Dune takes place in a distant future in which Earth’s fate has become part of ancient history.

You Are Reading :Dune What Happened to Earth

In futuristic science fiction, human characters are often seen exploring or permanently living beyond the reaches of Earth. From The Time Machine to WALL-E, these types of stories usually include mention that our home planet became uninhabitable, which forced us out into space. It’s a subgenre sometimes called Dying Earth, and authors use it to communicate a sense of weariness or regret about how we, as a species, have mismanaged our societies and resources. Frank Herbert’s Dune meditates on those themes, but whether or not it’s a Dying Earth narrative is complicated. We know a little about what became of our planet from the text, but much about Earth’s fate is obscured, and for good artistic and philosophical reason.

Both Herbert’s novel and Denis Villeneuve’s recent film adaptation take place much farther into the future than the average piece of sci-fi. By our timeline, the events of Dune are set approximately 20,000 years from the present. And in-world, a new timeline has been established. According to the Atreides’ calendars, it’s 10,191. So very many years have passed that the cultural particulars of our own era have mostly been lost to history. As much as we know about prehistoric homo sapiens — that they were just beginning to wear clothes, make pottery and try out language, for example — is as much as the characters in Dune would know about us. 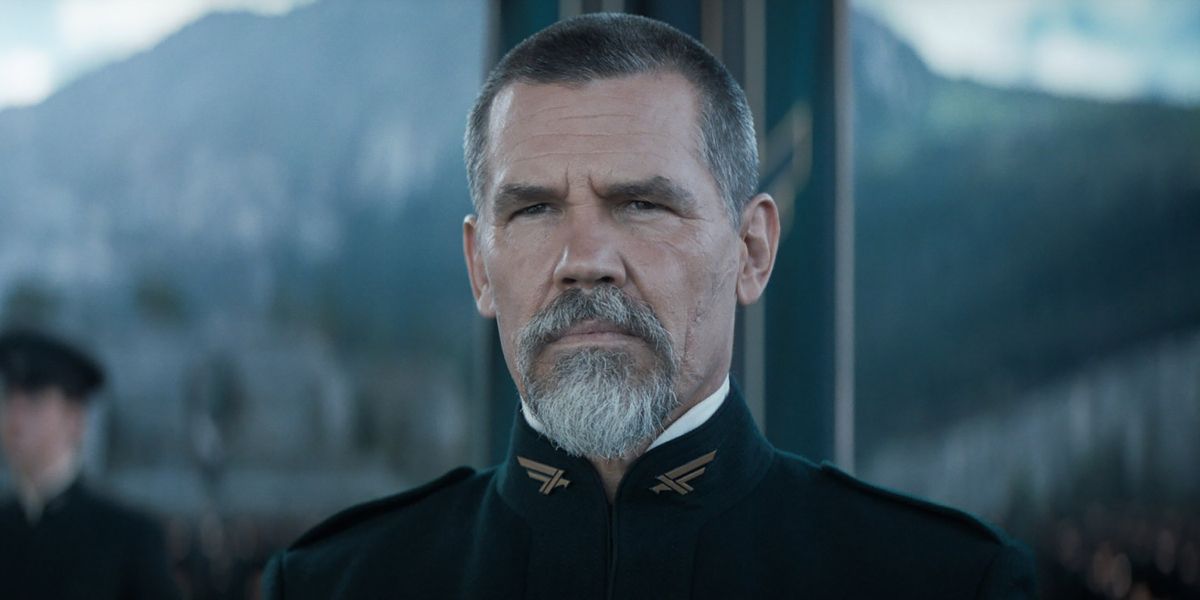 Earth is still the origin point for the human race in Dune, and traces of our existence have been preserved both in the form of legend and in physical artifacts. Duke Leto Atreides speaks French, but it’s considered a practically-dead language. Characters are aware of the art of Van Gogh and the music of Mozart, and Paul even name drops Genghis Khan and Adolph Hitler. There’s also a religious text referred to as the Orange Catholic Bible (Gurney Halleck has one in the movie). It’s a translation of our history through a lens of hybridized (though Christianity-heavy) sacred belief systems, but it’s also a clue as to what happened to Earth in the fictional world of Dune.

The Orange Catholic Bible was put together by the Commission of Ecumenical Translators possibly centuries to millennia after something called the Butlerian Jihad. That uprising began just about 200 years before the Spacing Guild and the Bene Gesserit took control of human governance. These events begin the new timeline in Dune, in which years are measured with the letters BG and AG instead of BC and AD, but they also inform the worldview and values of the people who live afterward.

The Butlerian Jihad was a civil revolt against a human race that became too dependent on technology and lost its humanity in the process. Herbert is purposefully vague about which intelligent machines led to our downfall and how the ensuing chaos actually played out (most likely so every future generation of readers could imagine their own circumstances in his warnings), but there are references to extreme inequality, loss of skill and violence at the hands of AI and warring factions of humans. Earth probably became inhospitable — if not uninhabitable — between the Jihad and the translation of the OCB. 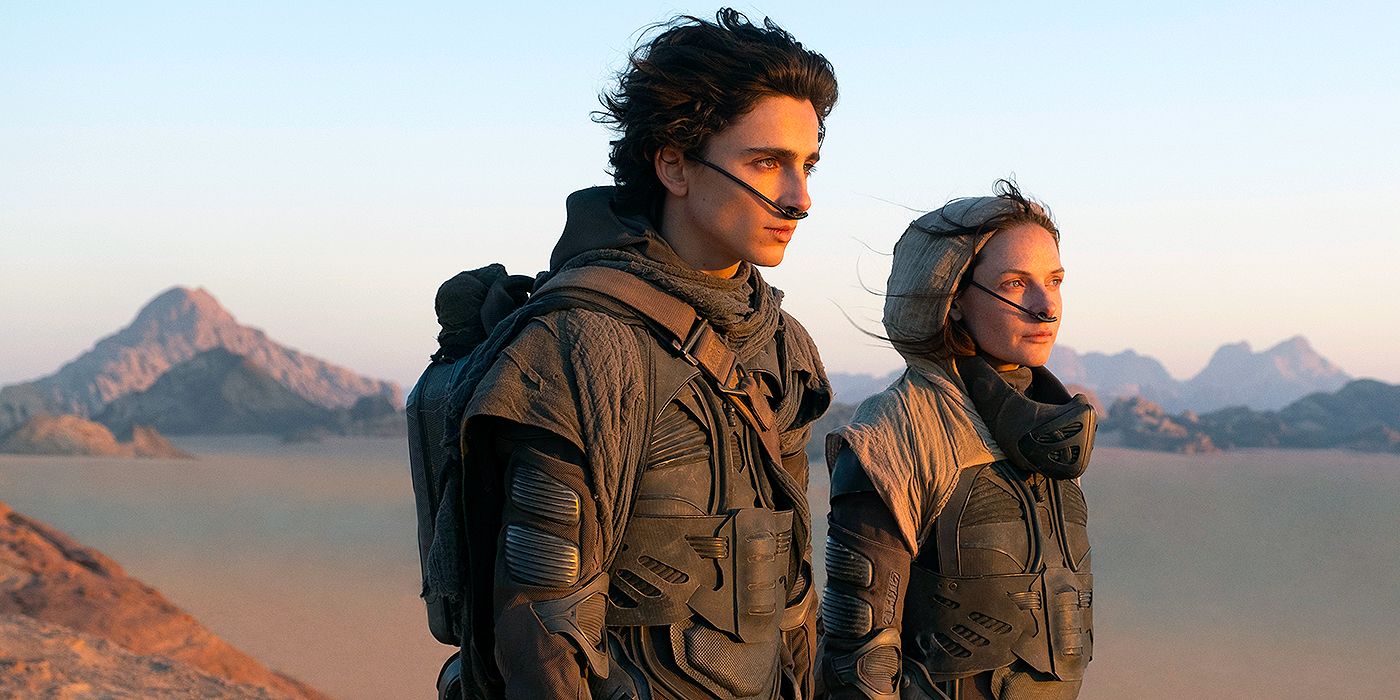 However, in his journal from one of the novel’s sequels, a significant character says that Earth no longer exists. He also claims that other ancestral human worlds are gone, which implies humanity may have made similar mistakes several times over. In other discussions of Earth (often called Old Earth or Old Terra), canon and not, the planet is described as uninhabited, rebuilt and unimportant. What’s clear is that, whatever happened, our current homeworld is in humanity’s distant past.

However, Earth — even if it’s been destroyed — serves a few crucial purposes to Herbert in Dune. The author’s lack of specificity makes it a very open-to-interpretation version of the Dying Earth narrative, and it’s also symbolic of how history gives way to myth. But most importantly, the need to flee our own planet allows writers and directors to dream up fantastical places like Arrakis.

To witness humanity’s distant future, Dune is in theaters now.