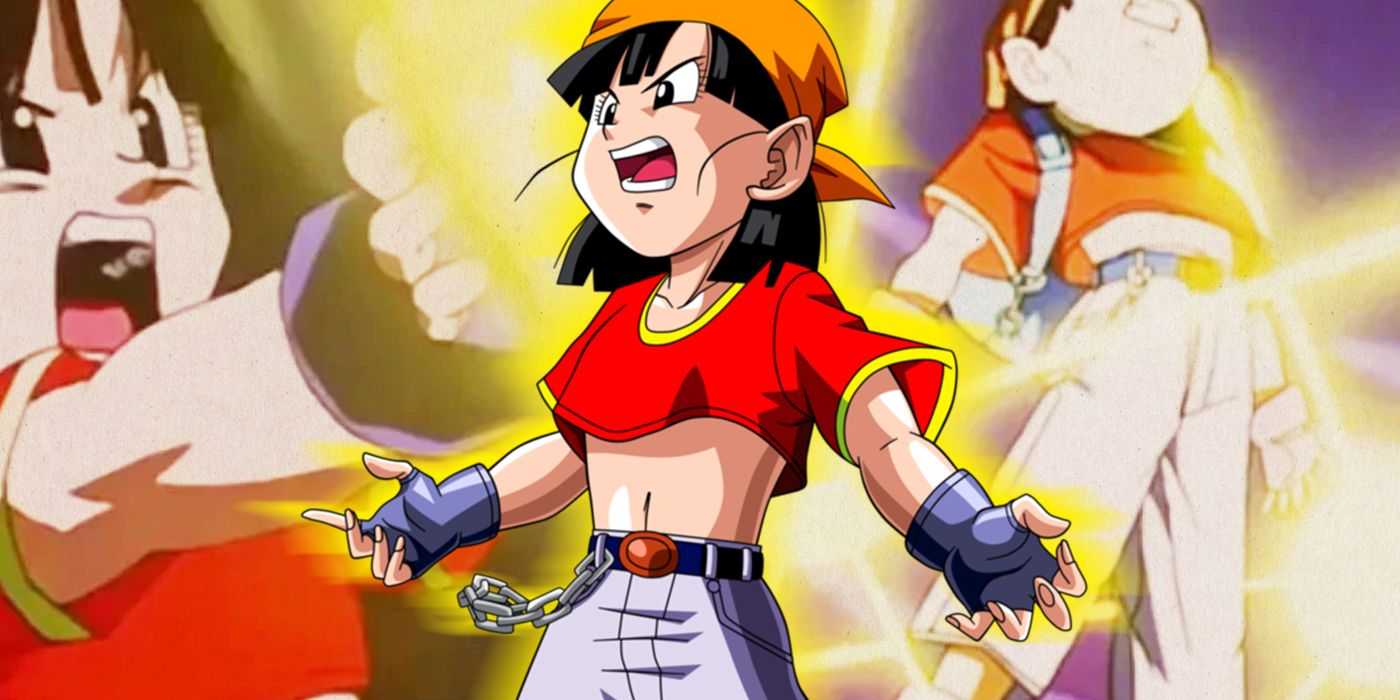 Goku’s granddaughter Pan is set to make her return in Dragon Ball Super: Super Hero. Here’s how powerful the Saiyan truly is.

You Are Reading :Dragon Ball How Powerful Is Pan Goku’s Granddaughter

Redesigned since her previous appearance, Pan is now noticeably older and ready to join her grandfather on his incredible adventures, which begs the question: exactly how strong is Pan compared to the rest of the Z Fighters?

The daughter of Gohan and Videl, Pan comes from an impressive martial arts lineage that already gives her an edge over many of her counterparts. With Gohan as a human-Saiyan capable of going Super Saiyan 2 and beyond, while Videl is quietly one of the strongest humans on Earth, Pan showed promise as a formidable fighter from an early age in her own right. Participating in the World Martial Arts Tournament in Dragon Ball Z’s epilogue ten years after the battle against Majin Buu, Pan was more than able to keep up with the older, more experienced fighters, laying out her uncle Goten with a single kick and going on to win the tournament herself. 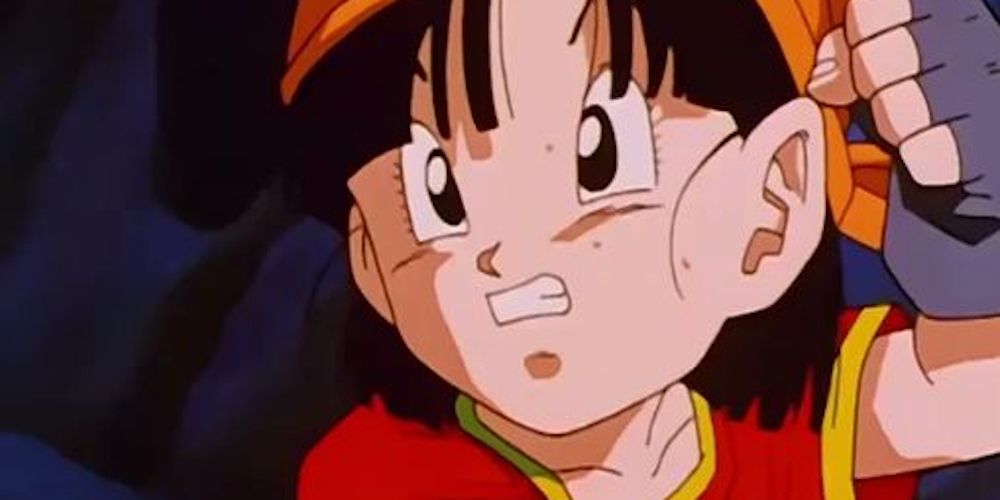 The sequel anime series Dragon Ball GT was a little more inconsistent with its depiction of Pan’s strength, at times able to keep up with her grandfather and Trunks but crumbling fairly quickly against powerful opponents on her own. And while Pan’s descendant Goku, Jr. was able to transform into a Super Saiyan, Pan never displayed this ability herself, staying in her regular form throughout the series even by the final battle against Omega Shenron. This arguably made Pan stronger than most of the human Z Fighters, but below even the base-level Super Saiyans that fill out her and Vegeta’s family.

However, there have been some major developments in the Dragon Ball universe in the time since Dragon Ball GT concluded its run in 1997. In addition to that series being nixed from Dragon Ball canon, Dragon Ball Super has since introduced full-blooded female Super Saiyans to the franchise, with Caulifla and Kale from Universe 6 progressing as far as Super Saiyan 2 and Legendary Super Saiyan, respectively. This isn’t to say Pan is capable of achieving Super Saiyan — her uncle Goten became the youngest Super Saiyan in the franchise at the age of seven and his niece is poised to break that record. 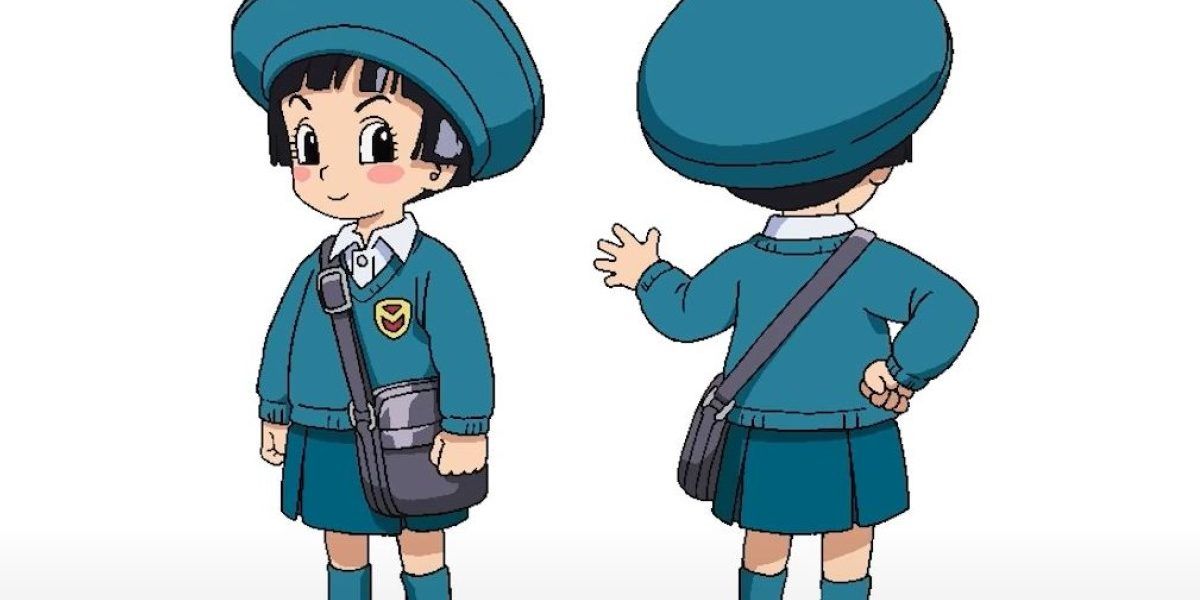 One of the more interesting possibilities for Super Hero is Pan’s redesign. In Super Hero, Pan is now attending kindergarten, suggesting that the story could potentially take place after the DBZ epilogue, moving the franchise into unmarked territory. This would make Pan even stronger than she was in her first martial arts tournament, likely stronger than human Z Fighters like Krillin and Tien, but not on the same level as the rest of her family.

Appearing as bright-eyed and happy as ever, Super Hero’s Pan looks to be a far cry from the moodier adolescent that appeared throughout DBGT. And if there’s one thing that has stayed true for Goku’s family, it’s to never underestimate just how strong they can get in the heat of battle.