Novak Djokovic reached the final of the Masters tournament in Rome on Saturday with his thousandth victory in his career. The twenty-time Grand Slam winner defeated Norwegian Casper Ruud 6-4 and 6-1. In the final battle, Djokovic will face Stéfanos Tsitsipás on Sunday.

Djokovic started his match against Ruud excellently and had two breaks ahead in no time. Ruud cleared one more, but was unable to prevent a set loss.

In the second company, the battle went on until 3-3, but Djokovic forced the decisive break in the seventh game. After that, the Serb did not relinquish the victory and decided the match after 1 hour and 43 minutes on his first match point.

In Rome, Djokovic can take his first title of this year. He has only reached the final in Belgrade this season, but lost to Andrey Rublev in front of his own audience.

Stéfanos Tsitsipás is in the final in Rome for the first time.

Earlier in the evening, Tsitsipás settled in three sets with Alexander Zverev in the last four: 4-6, 6-3 and 6-3. After both players had won a set, the Greek was clearly the better in the deciding set. He decided the match after almost 2.5 hours with a love game on the German’s service.

Zverev looked a little tired. The global number three recorded no fewer than 41 unnecessary mistakes on the gravel in the Italian capital.

With his win, Tsitsipás took revenge for his defeat last week in Madrid. Then the number five in the world lost to Zverev in the semifinals in three sets. Last month, the two also faced each other in Monte Carlo: then the Greek won in two sets.

It is the first time that Tsitsipás reaches the final in Rome. He can take his third Masters title, having been the strongest in Monte Carlo for the past two editions. 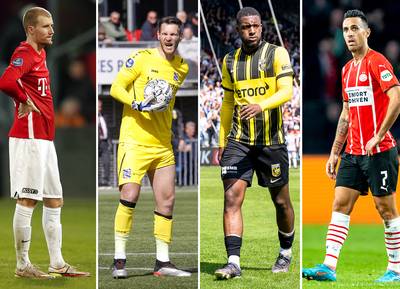 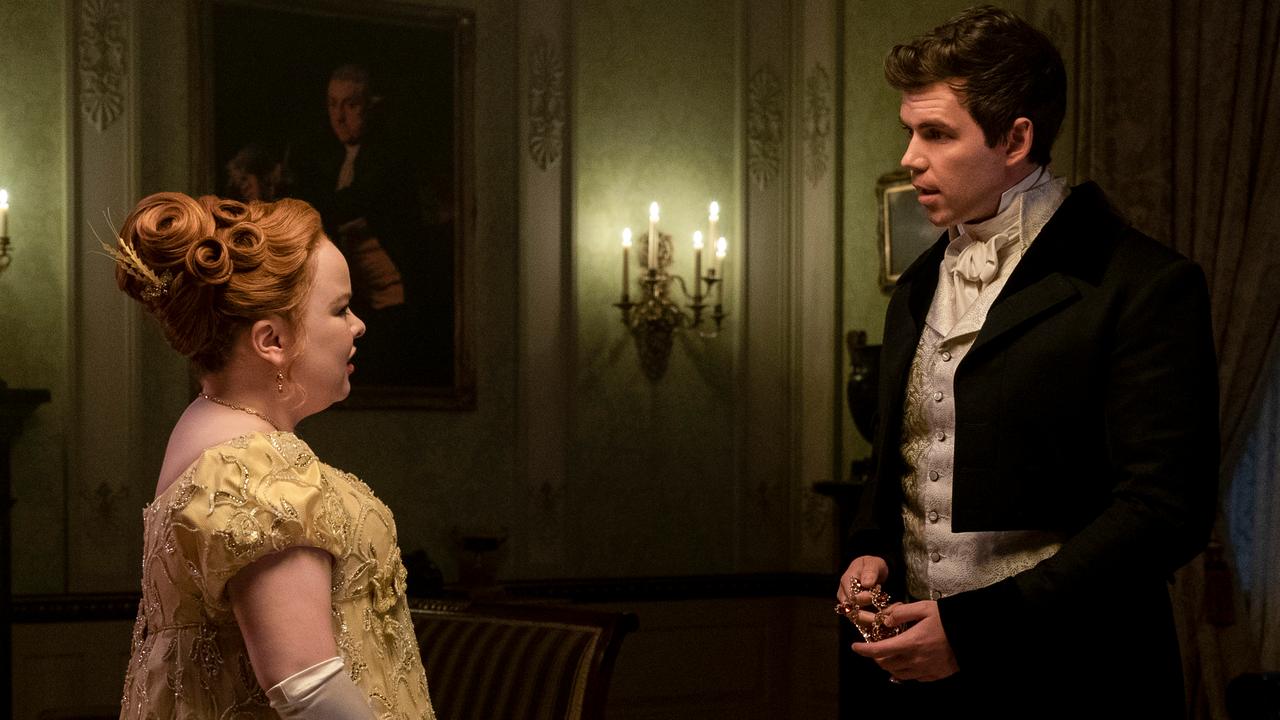 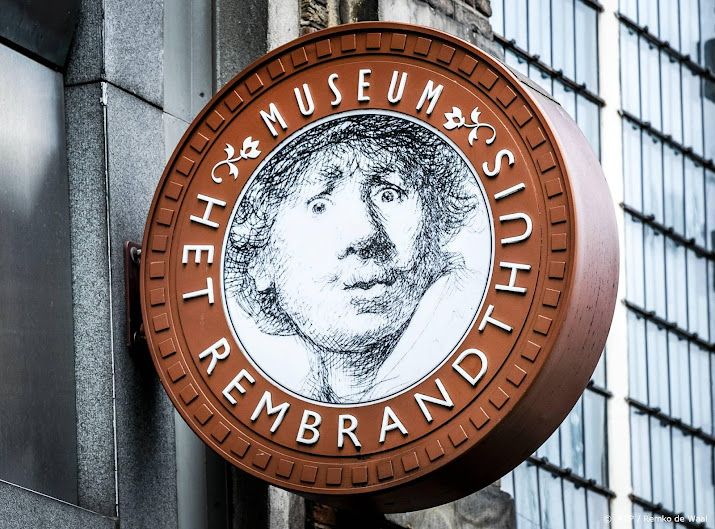