DC Effectively Resets One of their Landmark Franchises – DNews 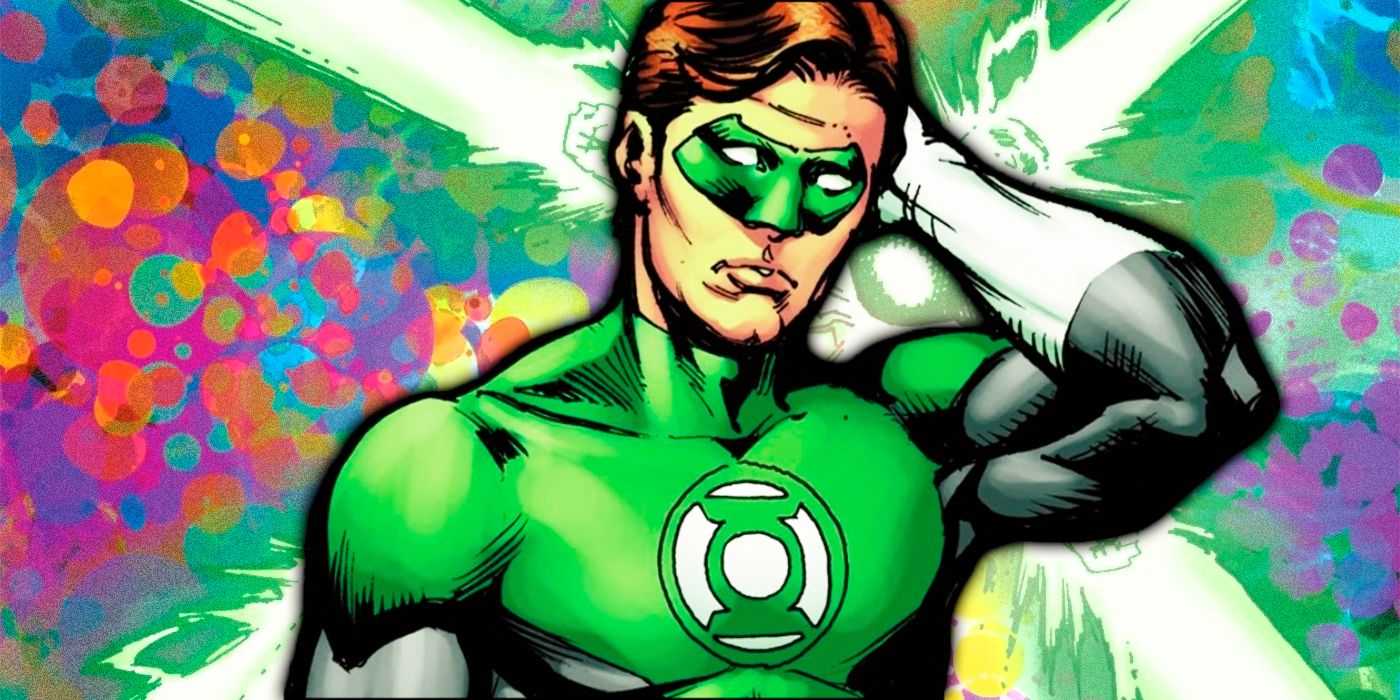 A DC franchise has been given fresh life, and a major organization has been — somewhat — restored.

You Are Reading :DC Effectively Resets One of their Landmark Franchises

WARNING: The following contains spoilers for Green Lantern #12, now on sale from DC ComicsThe DC Universe has gone through some serious changes lately, with younger heroes stepping into major roles while their predecessors contend with increasingly dangerous threats and challenges. One of the biggest corners to go through reinvention was the Green Lantern Corps, which has been decimated in the last year.

Green Lantern #12 by Geoffrey Thorne, Tom Raney, Marco Santucci, Mike Atiyeh, and Rob Leigh changes course from recent events and officially restores the Green Lantern Corps — albeit in a different form, and with some of their number seemingly depowered. 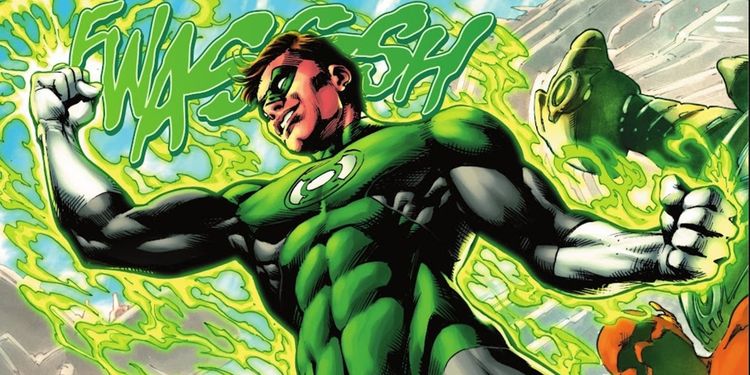 After the chaos of John Stewart using his Godstorm powers to help stop a rogue Guardian, the personification of the Source is able to help him channel those energies into a new set of Green Lantern Rings. The result creates a unique new power source that seems to channel the energies needed to fuel Green Lantern rings — as well as Blue Lanterns and Star Sapphires. Hal Jordan is the first Lantern to realize the power boost they’ve been afforded and is able to reforge his ring. With the help of the Justice League, roughly six hundred Green Lantern Rings are exposed to the energy and have their power restored.

However, some don’t get their Green Lantern rings back. Some end up turned into Star Sapphires or Blue Lanterns — and others, like Teen Lantern, seemingly lose their rings completely. Simon Baz is entrusted with a new power, as he’s able to communicate with the apparent remnants of the legions of dead lanterns still within their formerly inert rings. While the universe still believes John Stewart died in his attempt, it turns out the Source’s guidance is able to help the Lantern survive the experience — allowing him to return to the universe as the Emerald Knight. 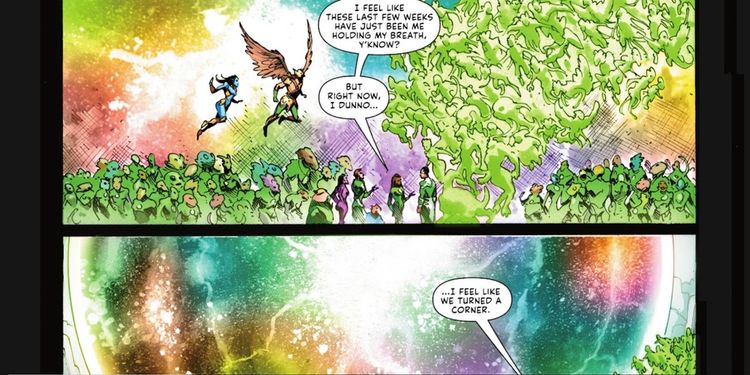 Overall, it’s a lot of huge changes for the cosmic corner of the DC Universe. After the destruction of the Central Power Battery in Green Lantern #2, the Green Lanterns were left with almost no other active members. In that vacuum, other cosmic forces like the United Planets have become more important — while universal threats like War-World have carried on with little formal resistance. With the Green Lantern Corps at least somewhat restored, the universe suddenly has six hundred powerhouses at their beck and call.

Considering the scope of the threat posed by the Great Darkness, the Green Lanterns being back is a major development. Working alongside Orion’s new armies and the United Planets (which have largely aligned with the Lanterns), the heroes numbers keep rising ahead of the Justice League’s upcoming fall in Justice League #75. This also sets up Jo Mullein, Simon Baz, and Hal Jordan to have important roles going forward — while also leaving the prospective fates of Kyle Rayner, Jessica Cruz, and Teen Lantern somewhat in limbo. In essence, the Green Lantern Corps has been rebooted for the second time in as many years — only this time, they’re better positioned to be a major force going forward. In fact, they could soon find themselves fighting on the front lines of a battle to help save the multiverse — making their return a timely one for the future of the DC Universe.