Dark Souls 3 How To Defeat The Dragonslayer Armour – DNews 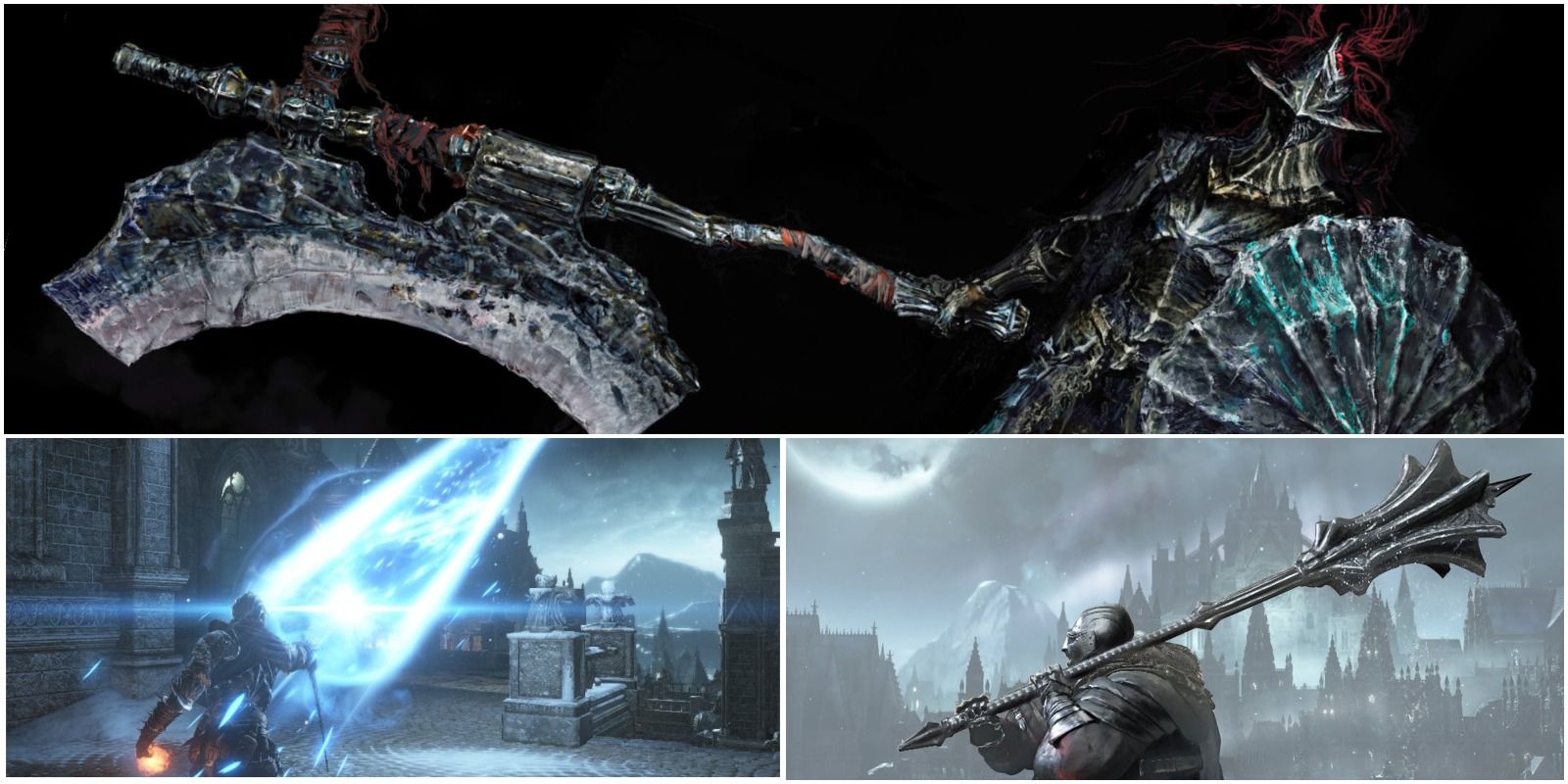 This boss in Dark Souls 3 is one of the most resilient, yet their defenses are not impenetrable. Here are some tactics to pierce their thick armor!

You Are Reading :Dark Souls 3 How To Defeat The Dragonslayer Armour

Acting as the Dark Souls 3 gatekeeper to the Grand Archives, the Dragonslayer Armour is a suit of sentient metal that once served the land of Lothric and the gods as the armor of an important individual, though now is nothing but a hollow suit of armor controlled by the massive pilgrim butterflies that swarm the skies.

It is theorized that the Dragonslayer Armour was once the armor of the Nameless King before he changed sides and allied with the dragons. As such, it possesses similar moves, aggression, and even the liberal use of lightning attacks. Technically classified as an abyssal creature (proven by the increased damage it takes from the Farron Greatsword and Wolf Knight’s Greatsword), it is clear that this boss is being controlled by dark forces; specifically, the wispy dragon-like beings that surround and support it. Due to its combination of lore-related traits, it has very few weaknesses both from damage types and in battle maneuvers. However, there are some tactics that can aid one in their fight against this end-game behemoth of iron. 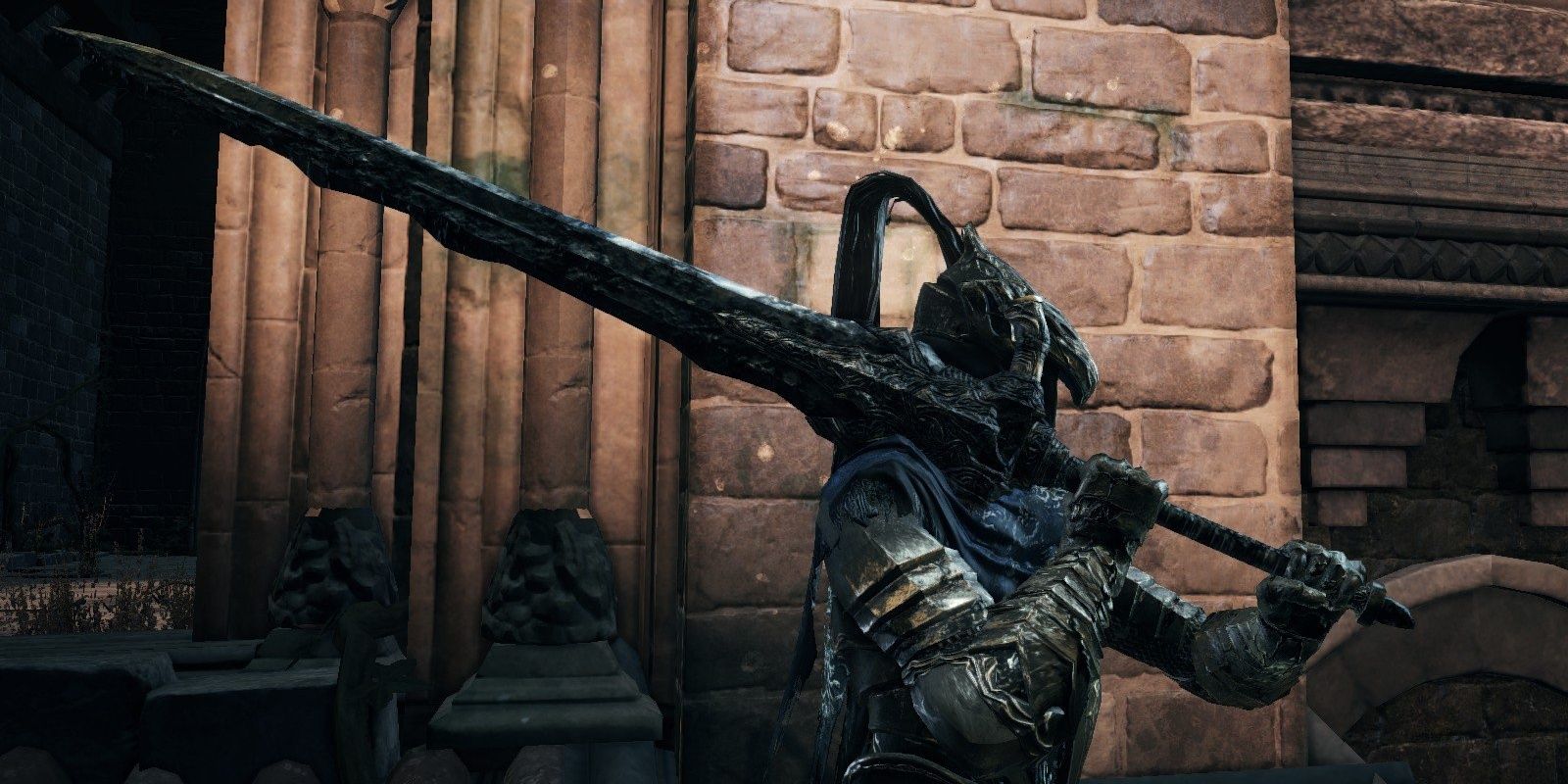 This is a tactic ideal for those who are using the Farron Greatsword or the Wolf Knight’s Greatsword, though a lot of these points can be applied to other melee strategies with moderate success as well. Quality builds wielding the Wolf Knight’s Greatsword will have a slightly lower attack speed, so they will need to stay in the Dragonslayer Amrour’s blind spots more often. The best spot to attack this boss is from under its arm holding the axe, as it will swing over the player’s head more often than not. Also, try to constantly circle in that direction and minimize rolling when trying to get into an attack position, as it is a waste of energy. Save that stamina to roll out of the way of the giant suit of armor’s trickier attacks, like their shield bashes and wide axe-sweeps, if one cannot circle around the hulk of iron in time to avoid these moves.

Those rocking a Dexterity build and the Farron Greatsword will have an easier time due to this weapon’s faster attacks and higher mobility, despite this boss being resistant to slash damage. Don’t try anything fancy; though players with this weapon should be able to attack and evade from any angle. Just be wary of the edges of the bridge, as the railings crumble and open up the potential to fall out of the boss arena either from careless rolling or being pushed off by the Dragonslayer Armour’s attacks. Be careful of the boss’ shield more than its axe, as the shield bashes stun and drain stamina when blocked, which can lead to the player receiving a deadly combo. 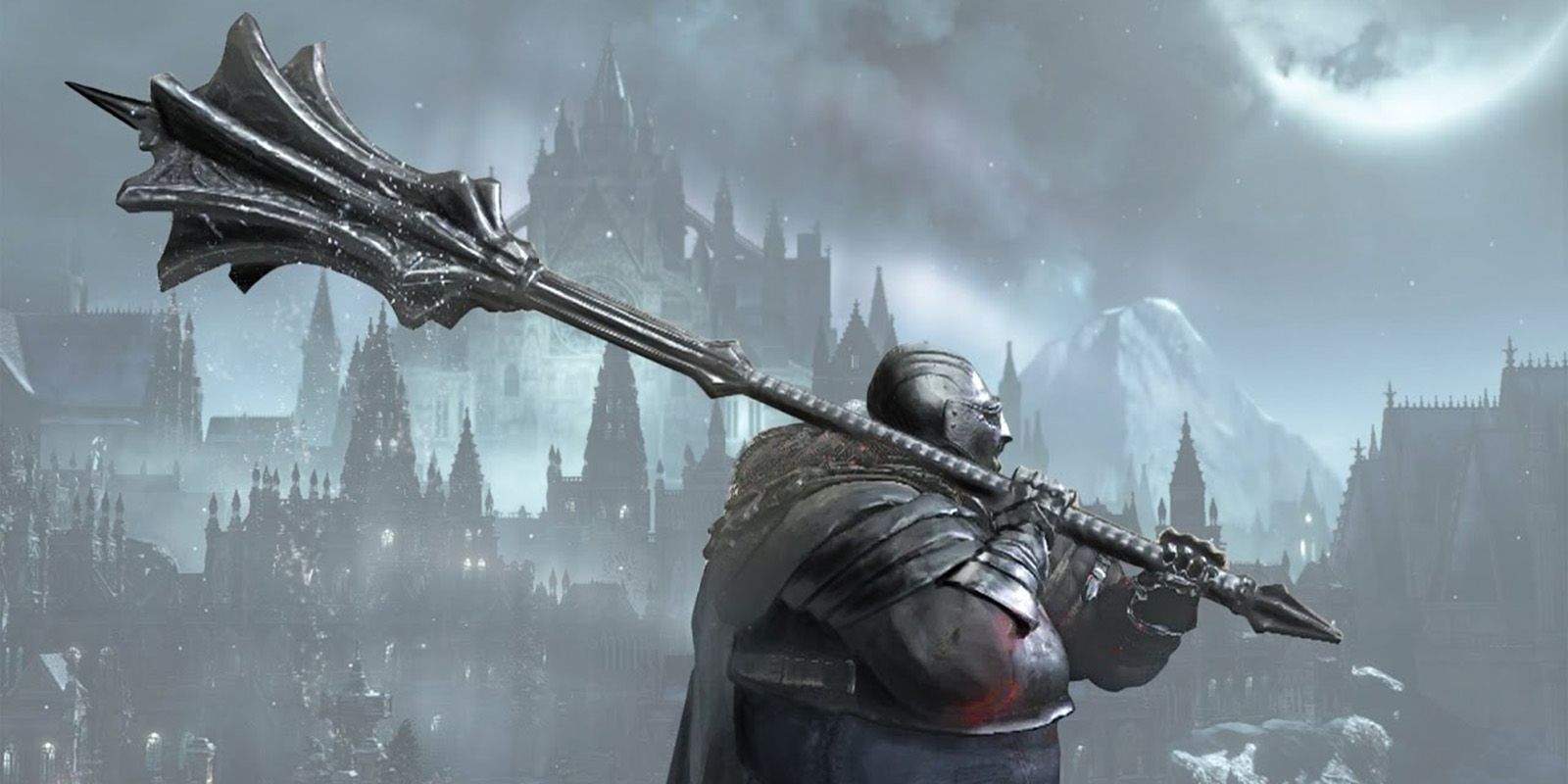 Strength builds should definitely consider this approach, as this weapon is both very easy to acquire and incredibly simple to use; all it requires is proper timing. The Dragonslayer Armour’s only 2 weaknesses (besides that of being an abyssal creature) are frost and strike damage, making Vordt’s Great Hammer, which does both, an optimal choice for annihilating this armor.

Due to its slow swing speed, players will need to hug the armor’s axe-side and back before waiting for the boss to attack and create an opening to land a hammer-blow safely. This can be tricky in phase 2 because of the Dragonslayer Armor’s heightened aggression and more diverse moveset, though only rolling when necessary should leave the Ashen One with enough stamina to evade accordingly.

Thanks to Vordt’s Great Hammer applying a substantial 110 points of frost build-up per hit, players should be able to activate the frostbite effect on the boss every 1 or 2 swings for consecutive strikes of huge damage. If this massive mace has been upgraded sufficiently, one can take out the Dragonslayer Armour in as little as 7 or 8 one-handed light attacks. 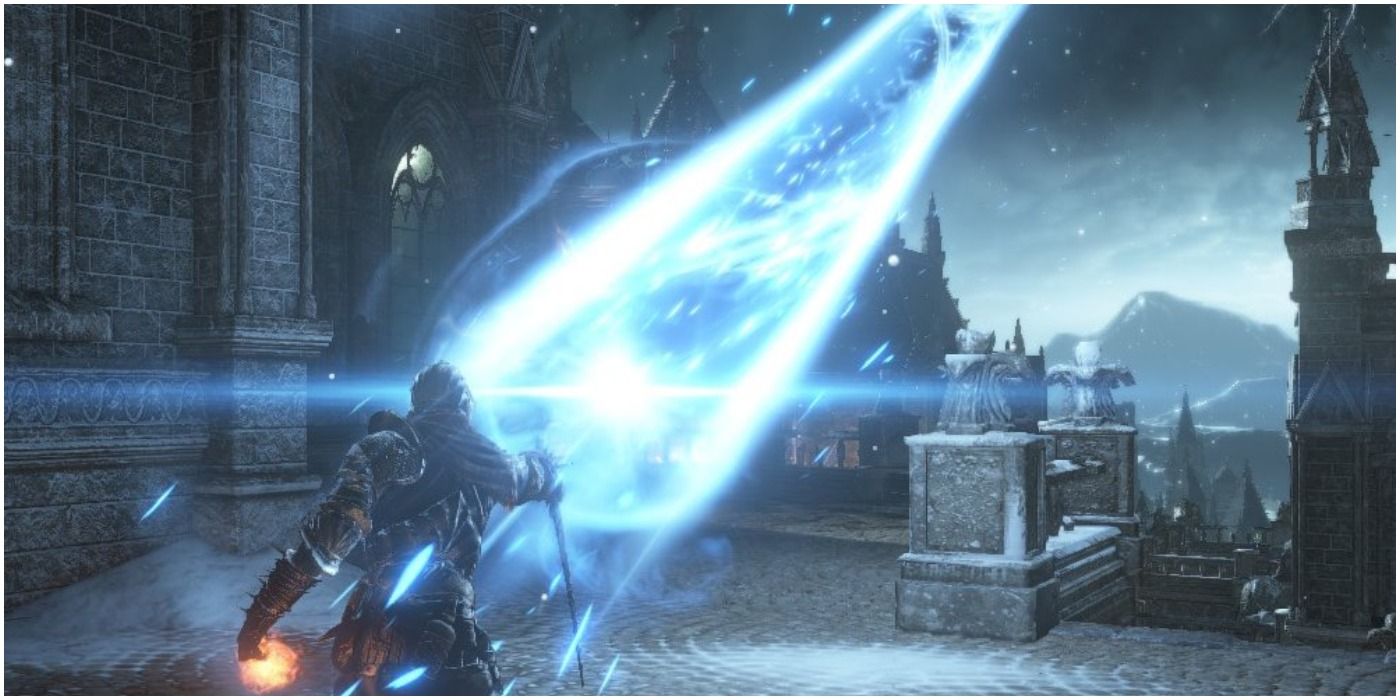 Sorcery builds will have a bit of a tougher time with this boss, as the Dragonslayer Armor is very aggressive and won’t give the player much time to cast. However, the fountain located in the boss arena can be used for a cheeky advantage with the right sorceries. Spells that ignore terrain and can go through objects are ideal to use here, for as the sentient suit of metal circles around, players have precious seconds to cast with near impunity.

A satisfying one to use, if the Ashen One has the required level of Intelligence, is Soul Stream. This beam of energy ignores all terrain and can be greatly hurtful to the Dragonslayer Armour due to its large hitbox. Keep in mind that this spell has no tracking and the timing can be tricky to land a sufficiently damaging blow due to its relatively long casting time.

Another that can be of great use, despite also affecting the caster, is Pestilent Mist. This spell drops a dank cloud of vapor that will deal damage on anything within its haze for a percentage of their maximum health, meaning that bosses with big health bars are severely damaged. Puff out a mist cloud somewhere around the fountain and then play ring around the rosie with the Dragonslayer Armour to kite them into the cloud as much as possible while avoiding stepping into it. In between casts of Pestilent Mist and Soul Stream, it will be handy to let off some Great Heavy Soul Arrows for a bonus peppering of magic damage, which this boss is neither weak nor resistant to.

Pyromancies can also be effective with the same tactic, for the Dragonslayer Armor also takes neutral damage from fire. Though, spells that deal dark and lightning damage should be avoided, as the hulk of moving metal is very resistant to these damage types. In addition, spells that are meant to bleed or poison should not be used under any circumstance, as this boss is totally immune to these two status effects.