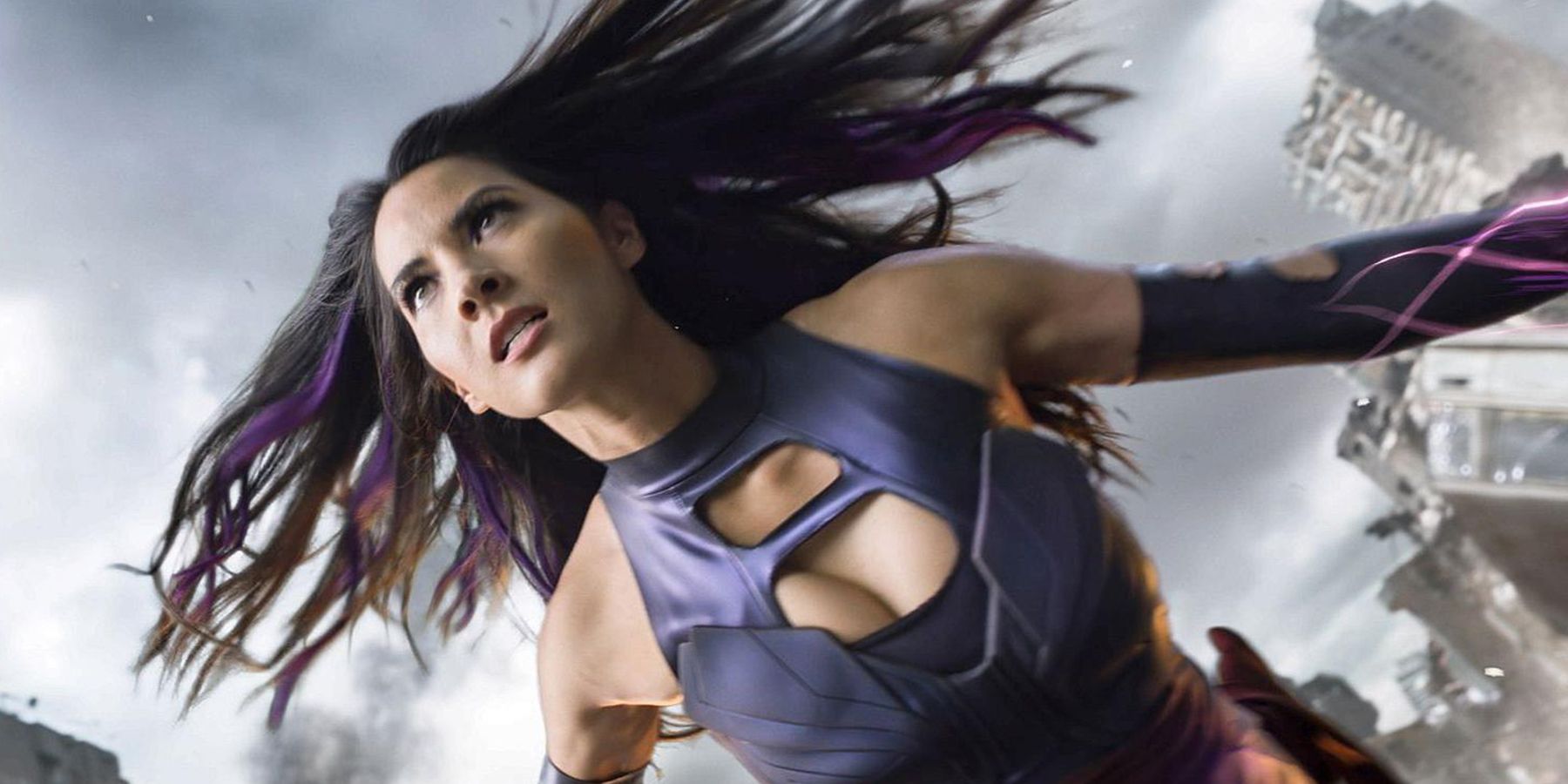 After her stint as a Horseman in X-Men: Apocalypse, Olivia Munn has revealed why her Psylocke won’t be in the latest X-Men movie, Dark Phoenix.

Olivia Munn has confirmed why she will not be reprising her role as Psylocke in the next X-Men film, Dark Phoenix.

Speaking with Entertainment Tonight Canada, Munn revealed it simply came down to a clash of schedules. “I was filming Predator at the time so there wasn’t time for me to film it and so I’m not in it. I will tell you guys,” she said. Munn was a key figure in Shane Black’s reboot, called The Predator, so it makes sense why she couldn’t split her workload.

Munn portrayed Psylocke in X-Men: Apocalypse and the film ended with her breaking free from her Horseman role, escaping to find a new place in the world. Many assumed she would follow Alexandra Shipp’s Storm and enlist with the X-Men for the new take on the Dark Phoenix saga, but it wasn’t meant to be.

The actor was initially cautious about speaking of her role — or lack thereof — because the last time she disclosed details on it, she mentioned the new Jean Grey story might be a two-parter, which the studio apparently took issue with. “I can’t say anything because last time I said a little bit they sent me a note. But I’m not in it,” she reaffirmed.