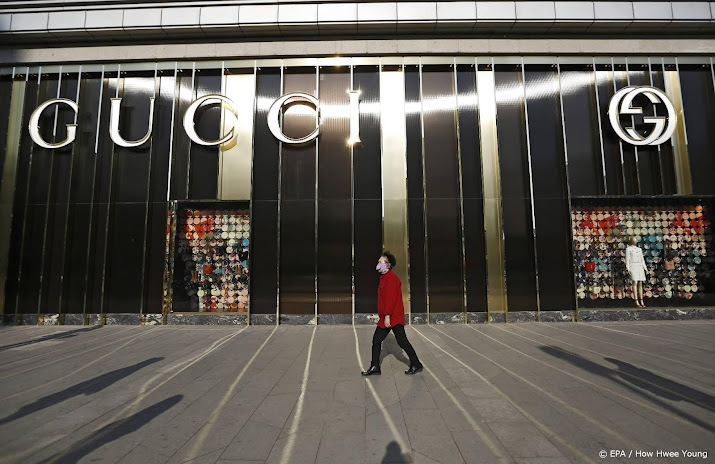 The Chinese lash out on social media platform Weibo at the ‘umbrella’ that luxury brand Gucci and sports brand Adidas have jointly marketed there. They write that the converted 1500 euro product cannot even stop water. The brands themselves say that it is a fashionable parasol and not an umbrella.

Originally, the parasol was classified as an umbrella in China, but that was later adapted. A post on Weibo mocking the product has been read more than 100 million times.

China is an important market for many western companies with a growing middle class, especially for luxury brands such as Gucci. Luxury products have recently been viewed more critically in the communist country as President Xi Jinping launched a campaign focusing on “common prosperity”. More generally, Western companies are struggling with the growing nationalism in China, which is more likely to favor Chinese companies.