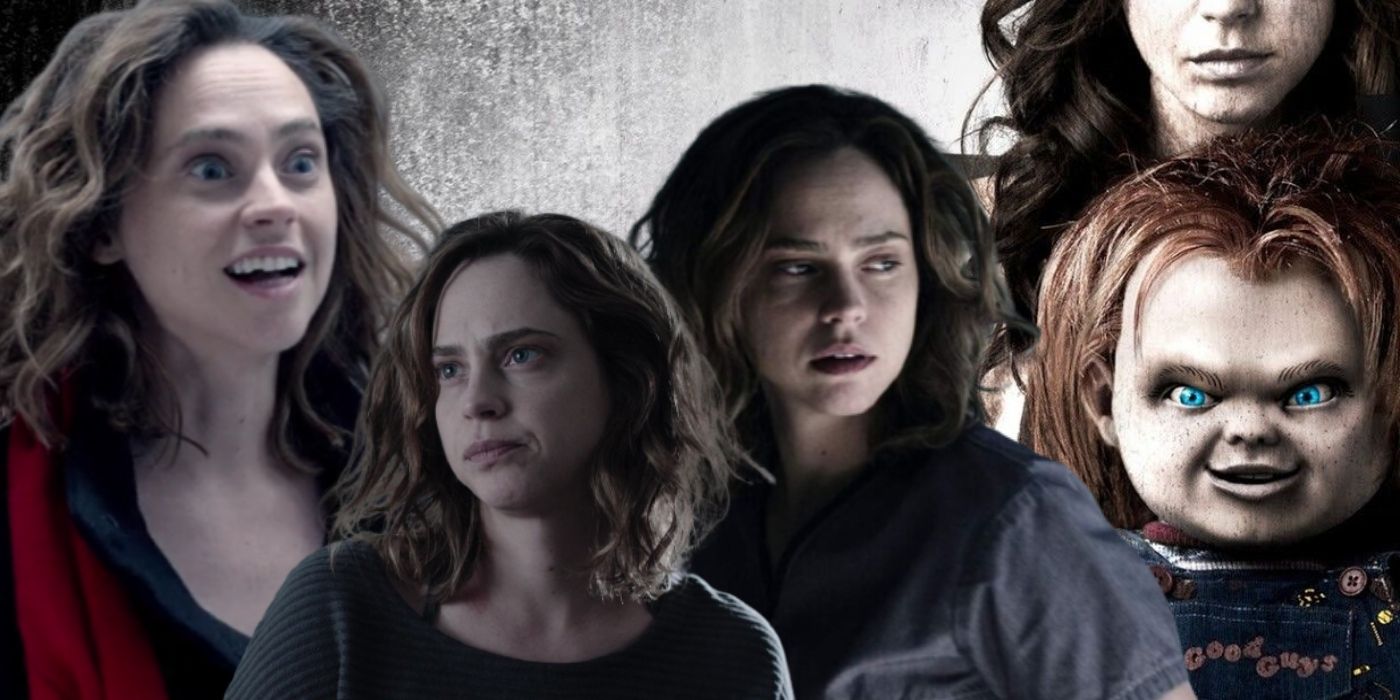 Nica Pierce is a possessed extension of Chucky and becomes an important character in the Child’s Play franchise — but how?

You Are Reading :Child’s Play Who Is Nica Pierce And How Does She Connect to Chucky

WARNING: The following article contains brief mentions of suicide and sexual assault, as well as spoilers for Chucky Season 1, Episode 8, “An Affair To Dismember.” 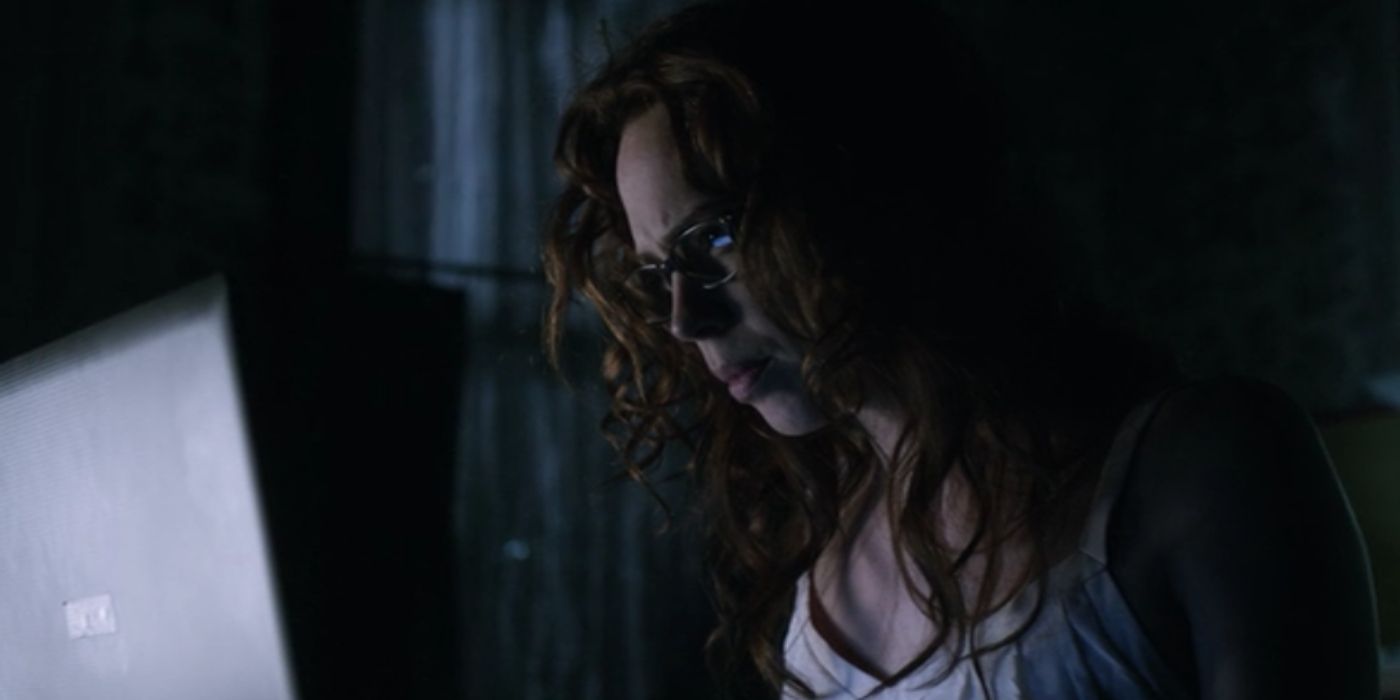 Nica Pierce is a woman who uses a wheelchair and makes her debut in Curse of Chucky as an unwitting victim of Chucky’s murder spree. At the start of the film, Nica receives a mysterious package containing a Good Guy doll. Later, she discovers the doll is Chucky when his arrival marks the beginning of a murder spree that results in the deaths of her mother and her sister’s family, including the nanny.

In the aftermath of the horrific kills, Chucky explains his history with Sarah, Nica’s mother. As Charles Lee Ray, he was infatuated with Sarah, but her oblivious dismissal of his advances led to him killing her husband in a jealous rage and holding her hostage while pregnant with Nica. When Sarah attempted to call the police, he stabbed her in the stomach, causing Nica’s irreversible paralysis.

When Curse of Chucky reaches its dramatic conclusion, Nica stabs Chucky and presumably kills him. Nica pleads her innocence to the police, but with a knife in her hand and the corpses surrounding her, she is arrested for homicide without reasonable doubt and admitted to a mental institution. 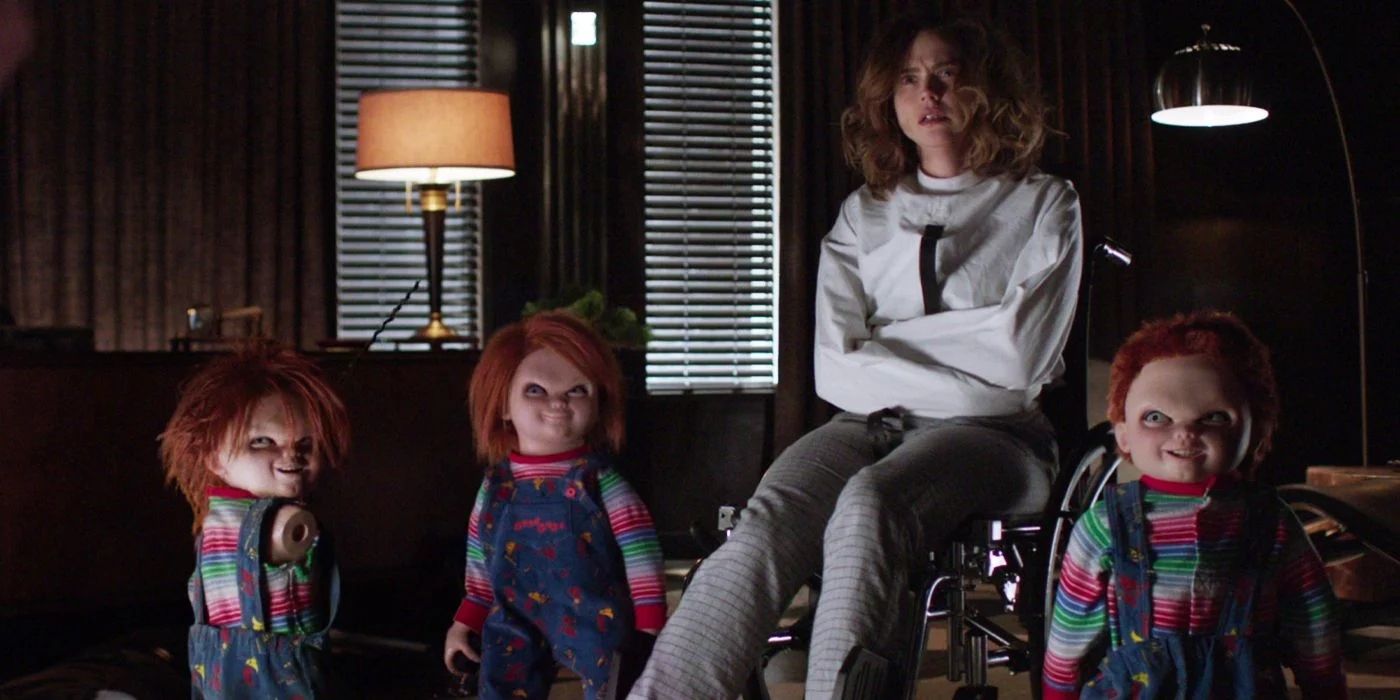 Cult of Chucky picks up four years later with Nica in the maximum-security mental asylum and diagnosed with schizophrenia. Under the watch of Dr. Foley, she has been undergoing therapy, believing that she is a ruthless murderer and killed her whole family in cold blood.

While incarcerated, Nica meets Tiffany Valentine, Chucky’s girlfriend, who informs her that Alice, a fellow patient, died and left her a Good Guy doll. Traumatized by the prospect of Chucky returning, Nica attempts suicide by slashing her wrists. When she regains consciousness, she finds her wounds switched and a message that reads, “NOT SO FAST,” written in her own blood.

Not long after, Nica discovers that Tiffany is Charles Lee Ray’s girlfriend and that Chucky is alive. Nica tells Dr. Foley everything, hoping that he will believe her. While attempting to treat her “regression” through hypnosis, Dr. Foley tells Nica that he sexually assaulted her in previous private sessions.

Eventually, Chucky and his Good Guy doll accomplices manage to ambush Nica and restrain her with a straitjacket. After, Chucky uses the voodoo spell to possess Nica’s body, granting her the ability to walk. In Nica’s honor, Chucky/Nica ruthlessly murder Dr. Foley, and together, they leave the asylum to reunite with Tiffany. 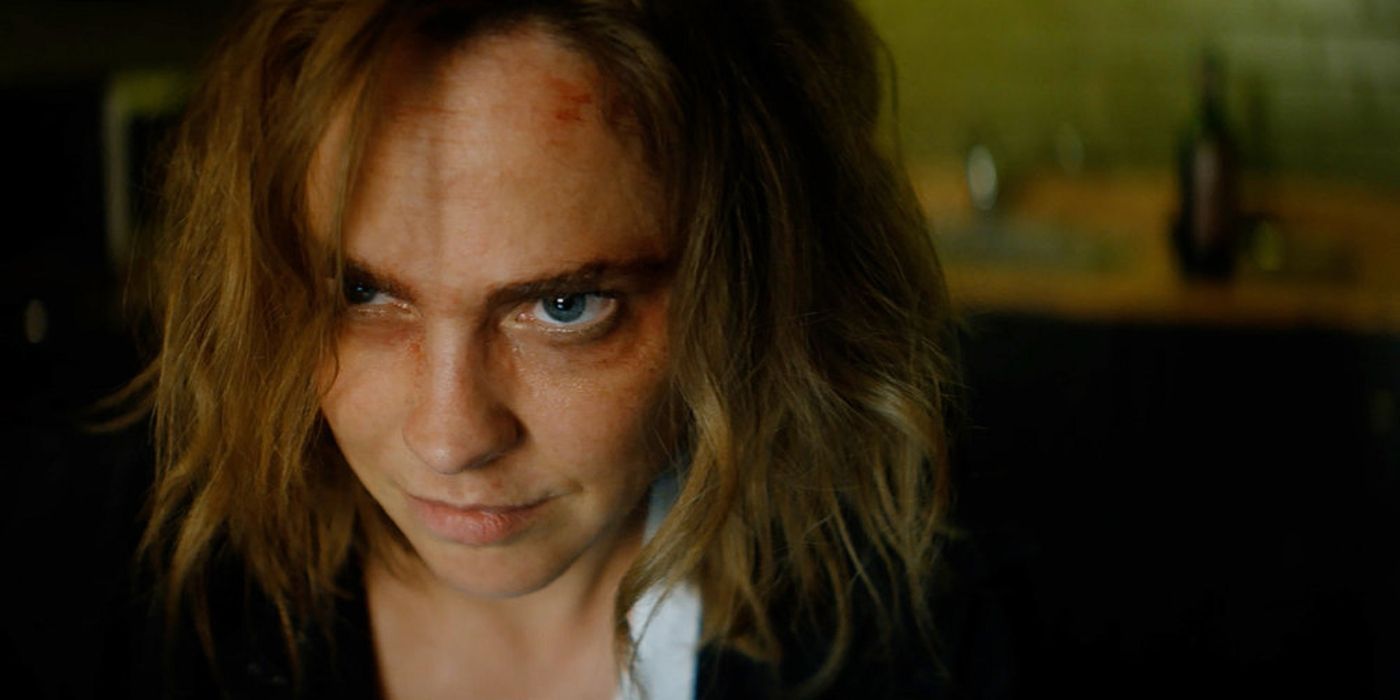 Syfy’s Chucky, created for television by Don Mancini, sees Fiona Dourif return as Nica Pierce and continue her tragic storyline. In the series, Nica is still possessed by Chucky but gains control of her body for brief periods of time. Still, she kidnaps and murders alongside Tiffany Valentine. In one instance, Nica regains control but pretends to be Chucky to fool Tiffany, who sees through her charade. So, she knocks Nica out, restrains her and drives her to Charles Lee Ray’s childhood home.

Devon Evans, Chucky protagonist Jake Wheeler’s love interest, encounters Nica at the abandoned house and sets her free, unaware that Chucky controls her. In the basement, Chucky (in doll form), Nica and Tiffany have a lovers’ quarrel. Chucky knocks Nica down and tells Tiffany to kill her, but Tiffany refuses as she has developed romantic feelings for Nica — not Chucky.

Tiffany murders the present Chucky doll, then injects Nica with a sedative. Nica awakens to Tiffany telling her that they can finally be together but informing her that she took precautions just in case Chucky regains control. Nica screams in horror as she discovers that Tiffany has amputated her arms and legs.