Celestial disc from the Bronze Age comes to Drents Museum 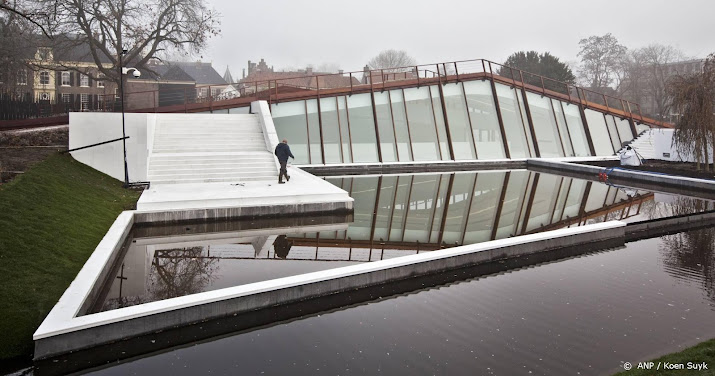 This summer the Drents Museum will be exhibiting the Nebra disk, the oldest known realistic representation of the night sky. The object is kept in Halle, Germany, but is now being loaned to our country for the first time. The small disc dates from the Bronze Age and is probably about 38 centuries old.

It is a gold-inlaid bronze celestial disk, with a diameter of 31 centimeters. The object has been on the UNESCO World Heritage List since 2013. “The disc probably served as a kind of calendar and shows that people had knowledge of the starry sky in the Bronze Age,” the museum said. The sky is faithfully depicted with stars as shining points and not as gods or mythical animals.

Archaeologists found the disc in 1999 in the German village of Nebra. The object is currently on display in the British Museum in London. The exhibition ‘The Nebradisk – the discovery of heaven’ can be visited from 6 August to 18 September in the Drents Museum.