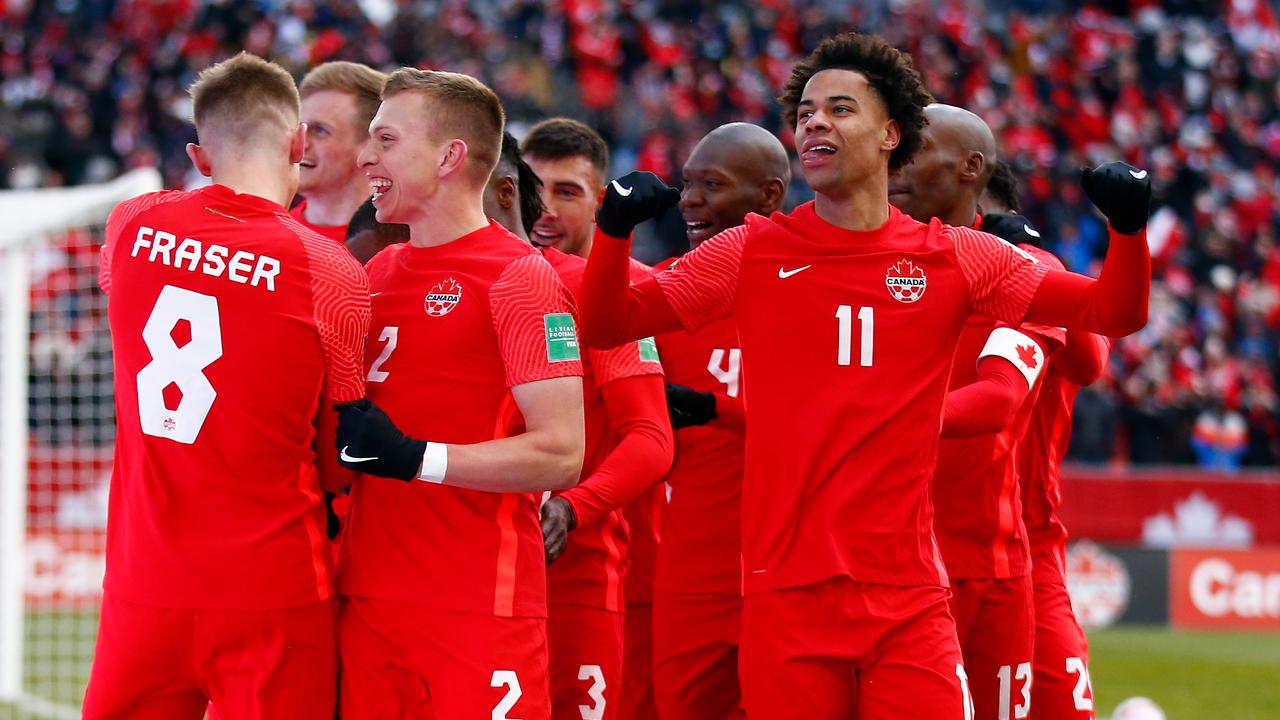 Canada’s squad resumed training on Tuesday after a strike. Canada was scheduled to play an exhibition game against Panama on Sunday, but the players refused to go on the field out of dissatisfaction with the financial reward they receive from the association.

After talks with the board of directors, they decided to resume training in Vancouver on Monday. “The players are going to train again, while more talks about a solution are planned,” reports the Canadian federation.

Canada has qualified for the World Cup for the first time since 1986 and the players think that there should be something in return. They demand, among other things, a higher reward from the association for playing for the national team.

The players are also demanding 40 percent of the prize money Canada will earn at the end of this year’s World Cup in Qatar. In addition, they want the union to equalize payments to the men’s and women’s teams.

The Canadian federation, through chairman Nick Bontis, reacted very disappointed to the players’ strike on Monday. According to the president, there was nothing wrong with the offer they received.

Canada will play Curaçao on Thursday

The Canada of national coach John Herdman will play in Vancouver on Thursday for the Nations League against Curaçao, the team of national coach Art Langeler. The intention is that the match will continue, despite the current impasse.

Canada has not yet entered Group C of the Nations League for countries from North and Central America and the Caribbean. Group members Curaçao and Honduras played against each other twice and each won once.

Canada was only there in 1986 at the World Cup and then did not survive the group stage. At the end of this year, Belgium, Croatia and Morocco will be the group mates in Qatar.