Bruce Springsteen comes to the Netherlands with a European tour 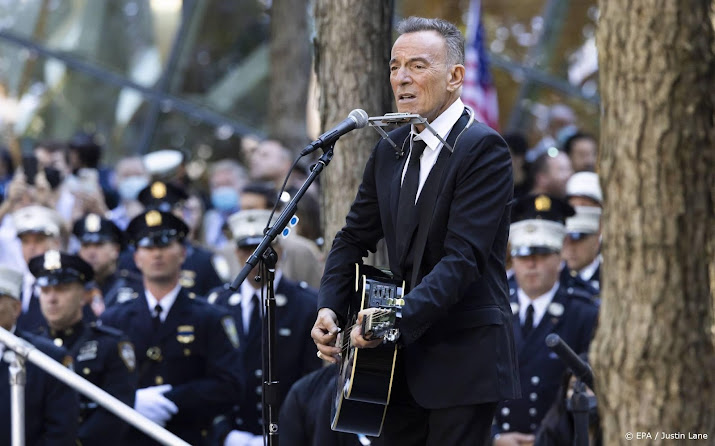 Bruce Springsteen and The E Street Band have announced a European tour for next year, with the Born In The USA singer also coming to the Netherlands. Springsteen will perform in the Johan Cruijff ArenA in Amsterdam on 25 May and in Landgraaf on 11 June.

The rock band and singer will perform several shows in the United States in February and will begin their European tour on April 28 in Barcelona, ​​Spain. Springsteen will also visit Germany, Norway and Ireland and will conclude the tour on July 25 in Monza in Italy.

Tickets are on sale at www.brucespringsteen.net.