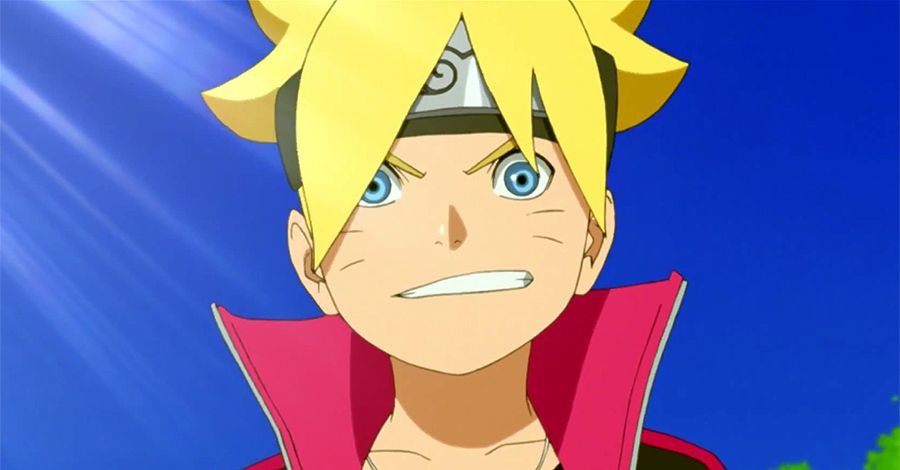 You Are Reading :Boruto Becomes TopGrossing Film in Naruto Franchise

“Boruto: Naruto the Movie” has earned about $16.8 million since its Aug. 7 premiere in Japan, making it the top-grossing release in the 11-movie “Naruto” franchise.

The previous record was set of $16 million was set last year by “The Last: Naruto the Movie.”

Written by “Naruto” creator Masashi Kishimoto, who also served as character designer and chief production supervisor, the film centers on Naruto’s son Boruto, introduced last fall in the final chapter of the manga and in “The Last: Naruto the Movie,” who rejects his father even has he seeks to surpass his accomplishments.

“Boruto: Naruto the Movie” will kick off its limited U.S. theatrical engagement on Oct. 10, Naruto’s birthday.