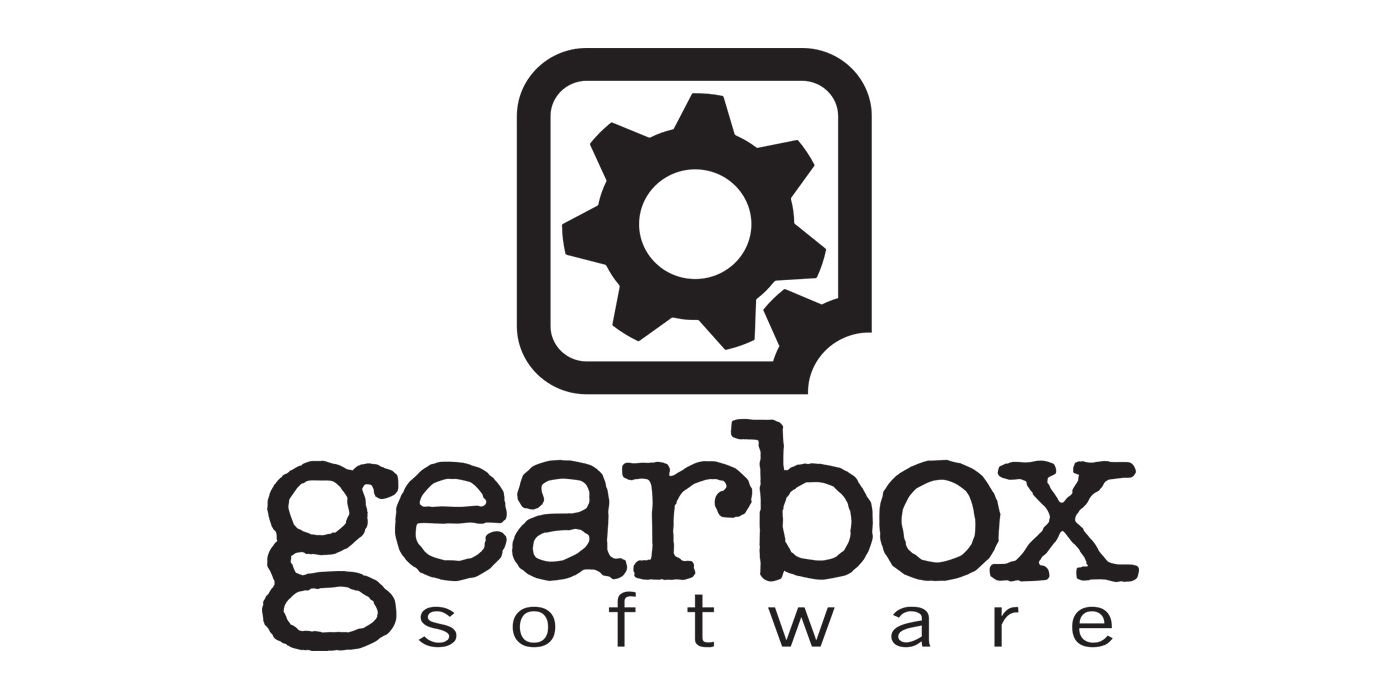 Borderlands 3 developer Gearbox is paying its employees far less in bonuses than it initially promised, despite Borderland 3’s success.

Borderlands 3 developer Gearbox is paying its employees far less in bonuses than it had initially promised to, according to a new report. Employees of the company had been promised bonus checks in the tens of thousands– or even hundreds of thousands– based on how well the game performed and how long employees had worked there.

However, a new report from Kotaku’s Jason Schreier has revealed that employees will only receive small bonus checks instead, despite Borderlands 3’s success. Gearbox offers employees below-average salaries for the games industry, but also uses a revenue-sharing model, with 60% going back to the company, and 40% being distributed to the employees on a quarterly basis in the form of a bonus.

After Borderlands 2, some of the bonuses had even been enough for employees to buy houses. However, failures like Alien: Colonial Marines and Battleborne had led to smaller bonuses as the company struggled to find success. According to sources within the developer, Gearbox had promised employees bonuses worth hundreds of thousands of dollars after Borderlands 3 launched, with the amount increasing the longer employees had been with the company. 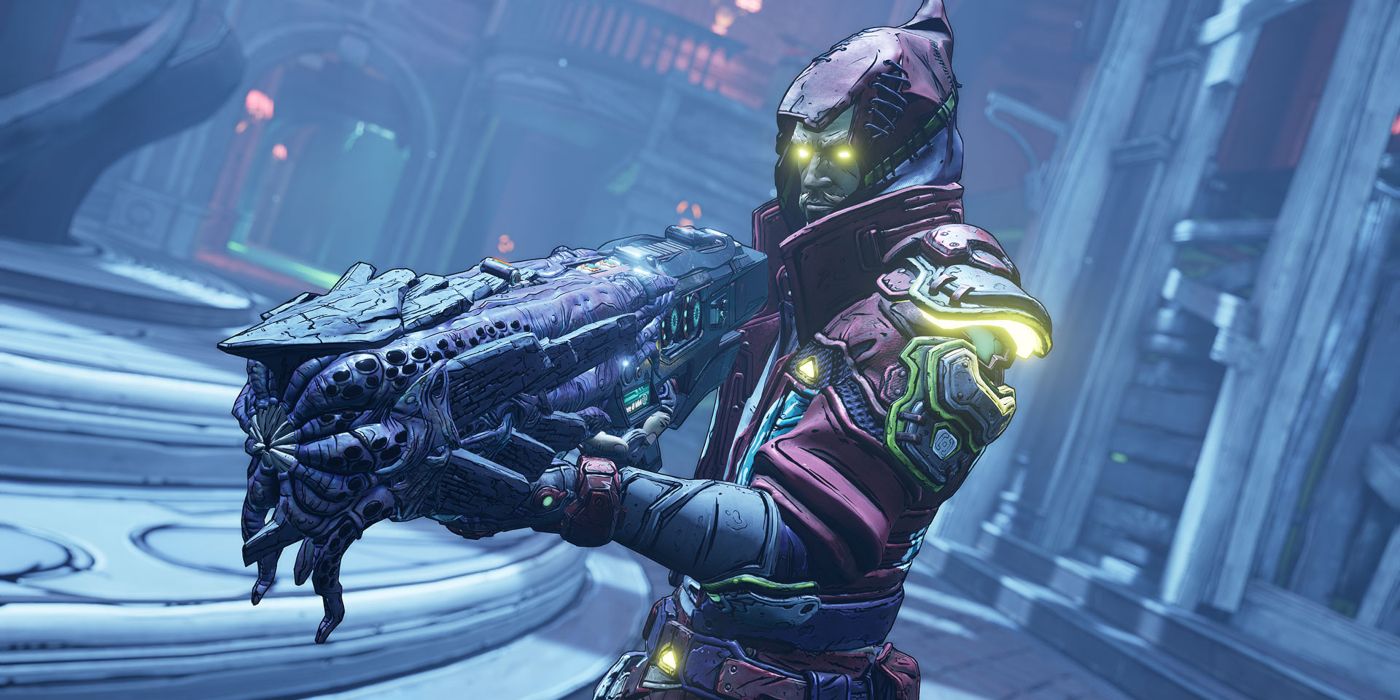 However, Gearbox CEO Randy Pitchford informed employees that the game had been much more expensive to create than expected and that the company had grown far larger. Because of that, the bonus checks would be far less than anticipated. Pitchford reportedly stated that anyone unhappy with the bonuses was free to quit.

Take-Two Interactive, the parent company of Borderland 3’s publisher 2K Games, revealed in its Q3 2020 earnings call that Borderlands 3 had been a massive success for the company, selling 8 million copies since launch. However, the game did cost a lot to create, in part due to switching from Unreal Engine 3 to Unreal Engine 4 while the game was in development, the report states.

The massive cut to bonus has thrown a wrench in the plans of employees who had been anticipating a larger check. Pitchford did state that he hoped to get employees an advance on the next royalty check, the report states, and that he did not attribute that shortfall to the coronavirus, which has led to economic hardship and business closure throughout the world.

In a statement, Gearbox said, “Borderlands 3 represents an incredible value to gamers and an incredible achievement by the team at Gearbox Software. Our studio is talent-led and we believe strongly in everyone sharing in profitability,” the statement continues,” In the most recent pay period Gearbox talent enjoyed news that Borderlands 3, having earned revenue exceeding the largest investment ever made by the company into a single video game, had officially become a profitable video game and the talent at Gearbox that participates in the royalty bonus system has now earned their first royalty bonus on that profit.”

Borderlands 3 is available now for PC, PS4, and Xbox One.