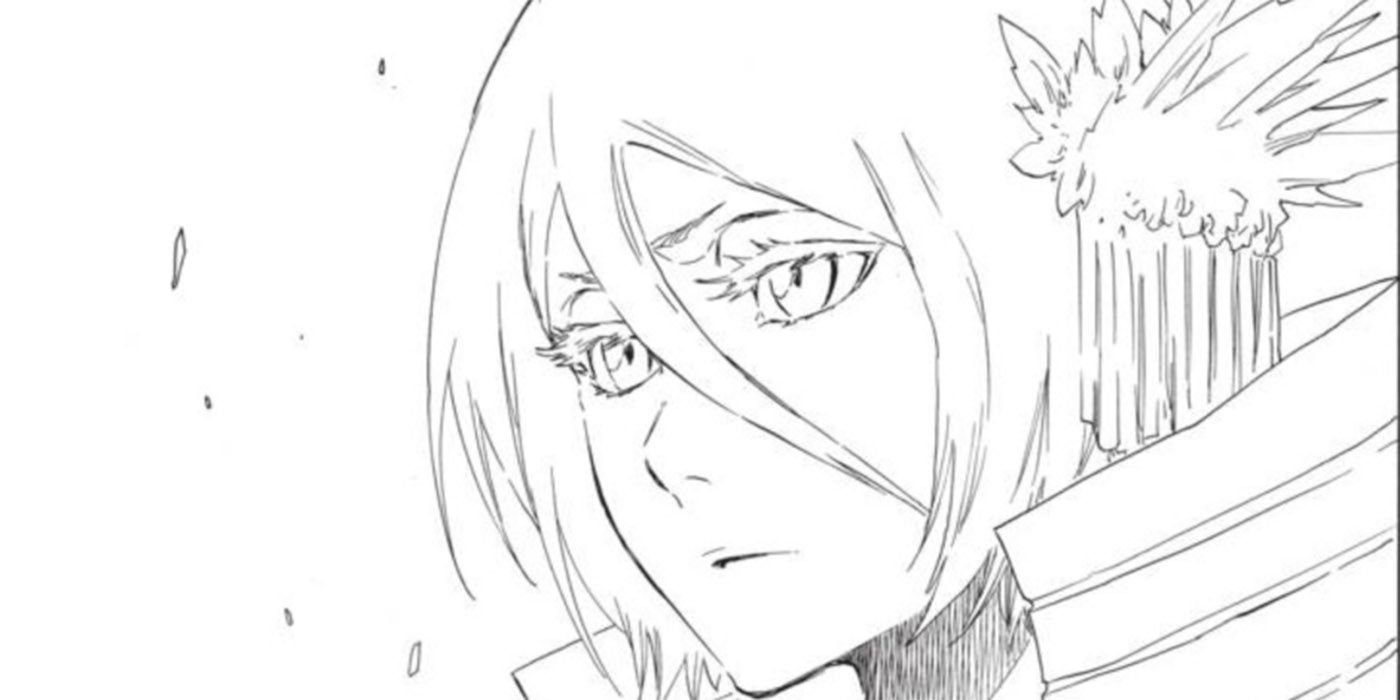 Sode no Shirayuki is equally devastating as it is beautiful. Here’s how Rukia Kuchiki’s Zanpakutō works.

13th Division captain Rukia Kuchiki is an expert Kidō practitioner and one of the most cool-headed members of the Gotei 13. Due to her craftiness and ability to remain calm under pressure, Rukia has emerged victorious from close encounters with Arrancar, Espada and Sternritter. A key contributor to her feats and accomplishments in Bleach is her Zanpakutō, Sode no Shirayuki. Regarded the most beautiful Zanpakutō in Soul Society, Sode no Shirayuki is a sword well befitting one with as much grace and composure in battle as Rukia. 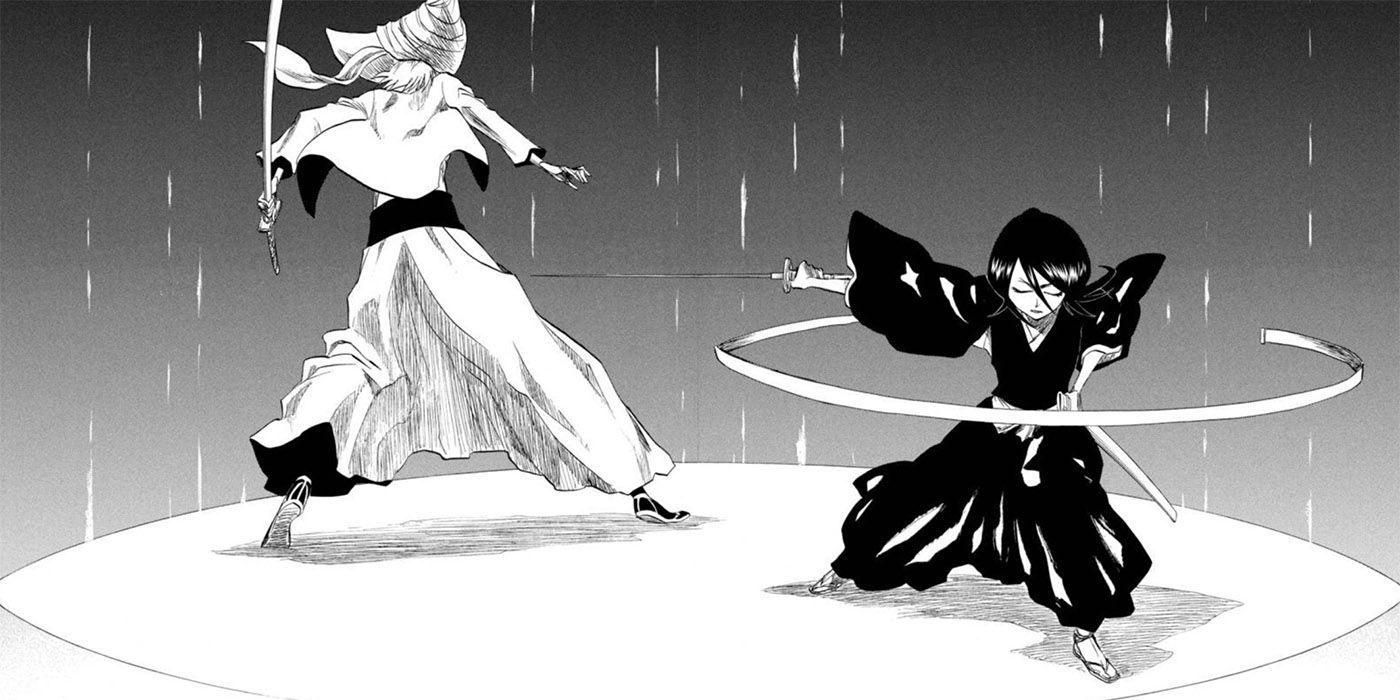 The Shikai command of Sode no Shirayuki is “Dance” (Mae). Upon utterance, Rukia holds the sword in front of her before turning the blade in a circle counter-clockwise. Whilst rotating, the sword completely transforms, turning completely white with its hilt remodeled to resemble a snowflake and a white ribbon emerging from its pommel.

Sode no Shirayuki is an ice-type Zanpakutō, and true to its release command each of its abilities correspond to a different numbered dance. The first is Some no Mai: Tsukishiro (Dance Number One: White Moon), in which Rukia creates a circle by slashing Sode no Shirayuki. Everything within this circle including the ground and anything above it are frozen by a pillar of cold air. Tsugi no Mai: Hakuren (Next Dance: White Wave) sees Rukia puncture the ground in front of her four times, causing each site stabbed to emit cold air. This cold air gathers at the tip of Sode no Shirayuki while Rukia assumes the Kasumi no Kamae stance. After Rukia says “Hakuren”, a large wave of cold air emerges from Sode no Shirayuki, freezing anything in its blast radius.

San no Mai: Shirafune (Dance Number Three: White Sword) extends an ice blade from the tip of Sode no Shirayuki. Shirafune can be used to repair Sode no Shirayuki if broken, and freezes the surroundings of anything it stabs. When using Juhaku (White Tree) Rukia stabs the ground and creates a trail of ice that freezes anything it comes into contact with. If separated from Sode no Shirayuki, Rukia can create an ice rope from her hand and reconnect with it, giving her access to all of its abilities even when not in direct physical contact.

During the Thousand-Year Blood War arc, Rukia discovers Sode no Shirayuki’s true Shikai ability. Sode no Shirayuki is not a sword that emits cold air, but is one that drops the body temperature of its user to below freezing, and at its peak absolute zero. Anything touched by Rukia in this state is frozen, with the sword itself acting to extend her effective freeze range. Manipulation of her own Reishi allows Rukia to fight and move while frozen, but in this state she is effectively dead, as all of her molecular functions cease. As a result, Rukia can literally freeze and nullify the effects of any substances or ailments that attempt to enter her body. Despite these powerful upgrades, Rukia can still be effected by attacks that target the nervous system and can only safely maintain the temperature of absolute zero for four seconds. 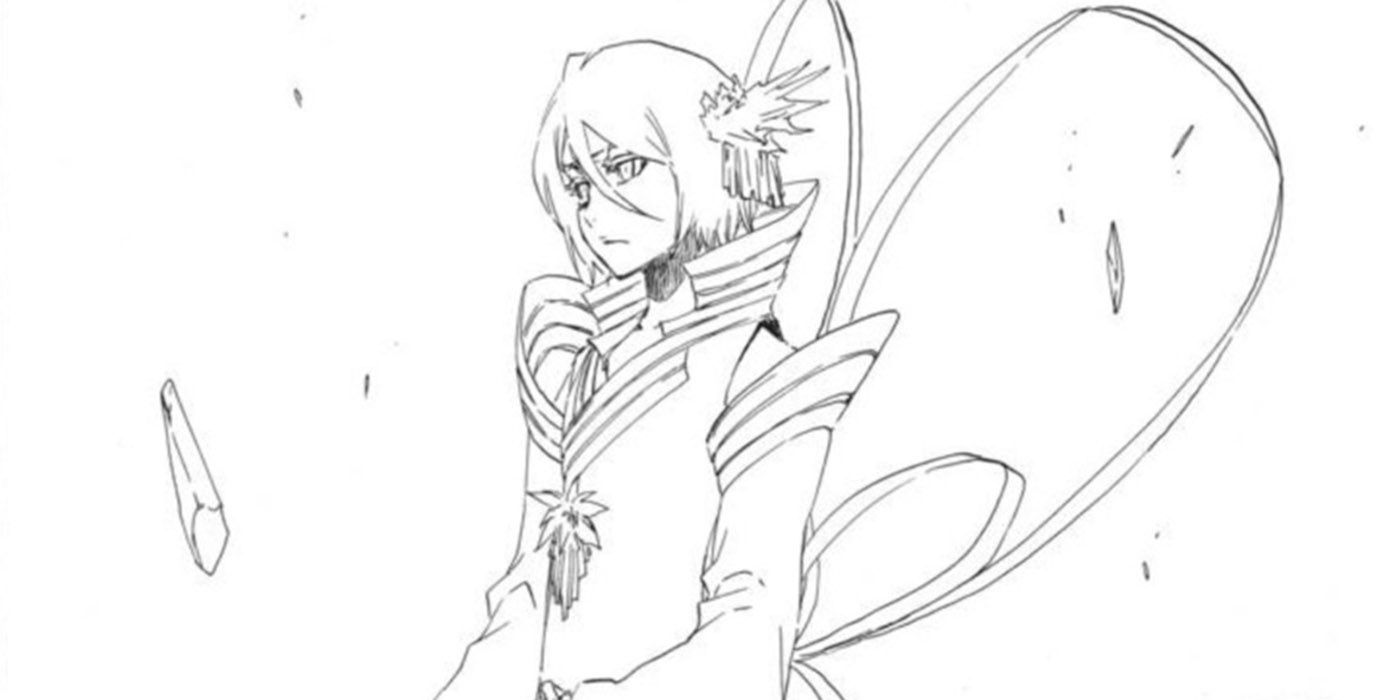 During the Thousand-Year Blood War, Rukia also achieves Sode no Shirayuki’s Bankai, Hakka no Togame (White Haze Punishment). Hakka no Togame drastically extends the influence of Rukia’s absolute zero temperature to that of her surroundings, as her body instantly emits a massive pillar of cold air upon release. This blast of absolute zero creates a shockwave that covers a wide area of effect and instantly freezes anything it comes in contact with. Enemies frozen by this ability become literal ice sculptures and crumble away with the wind. As Rukia’s body temperature drops to absolute zero when using Hakka no Togame, coming into physical contact with her also induces freezing, and she herself must undo the Bankai slowly and carefully to avoid injury. 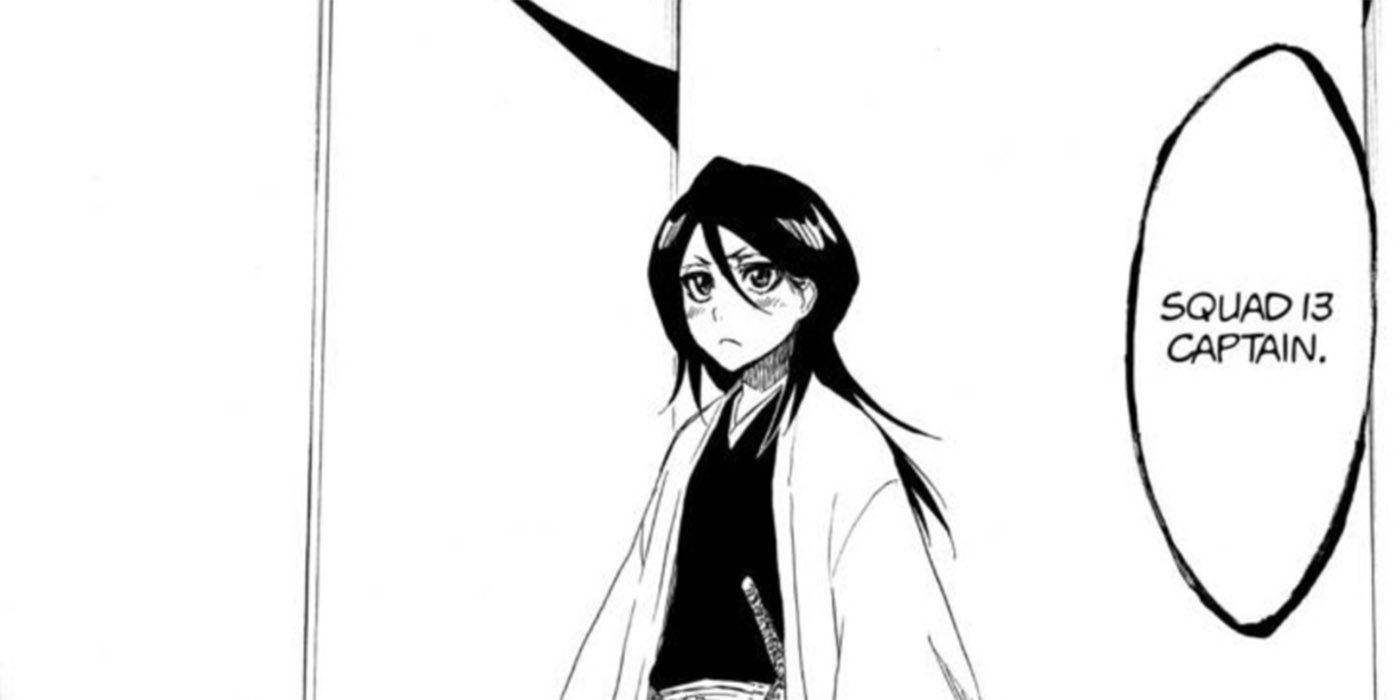 Sode no Shirayuki’s true Shikai and Bankai, while both devastatingly powerful, act as double-edged swords due to Rukia’s own body being used to channel the Zanpakutō’s immense freezing capabilities. In spite of this weakness, Rukia was only a lieutenant during the events of the Thousand-Year Blood War, and as both a Bankai and its wielder grow stronger with time, it’s certain the newly appointed Captain of Squad 13 has drastically refined her techniques 10 years down the line. The future for Rukia and Soul Society is bright, especially considering the beautifully monstrous power of Sode no Shirayuki.