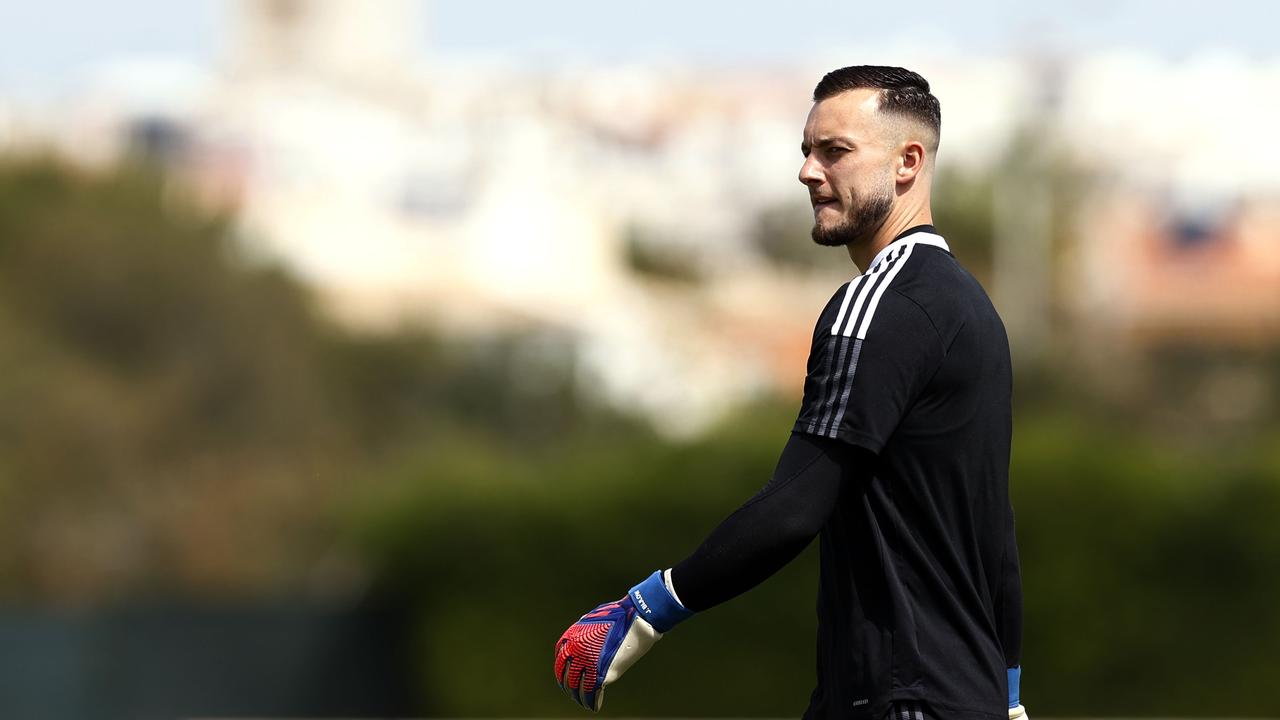 Goalkeeper Justin Bijlow started training with Feyenoord in Lagos on Thursday. The club from Rotterdam is preparing until Saturday in the Algarve for the final of the Conference League against AS Roma, in Tirana in six days.

Bijlow, 24-year-old, has not played since March due to a foot injury. The keeper is now training so fanatically that he may be available for the final battle against AS Roma.

Bijlow has been replaced by Ofir Marciano in recent months, but this goalkeeper does not seem reliable. The Israeli did not look good with the two goals of the visitors during the lost home game against FC Twente (1-2) on Sunday.

Gernot Trauner, Tyrell Malacia and Reiss Nelson are also on the training field of the Cascade Resort, where the Dutch national team often prepares for major tournaments. They missed the final game of the season with FC Twente in De Kuip.

Orkun Kökçü was also present on the training field in the Algarve on Thursday morning. The 21-year-old midfielder was injured during the last league match.

Trainer Arne Slot will give a press conference in Lagos later on Thursday. Attackers Luis Sinisterra and Cyriel Dessers will also join.