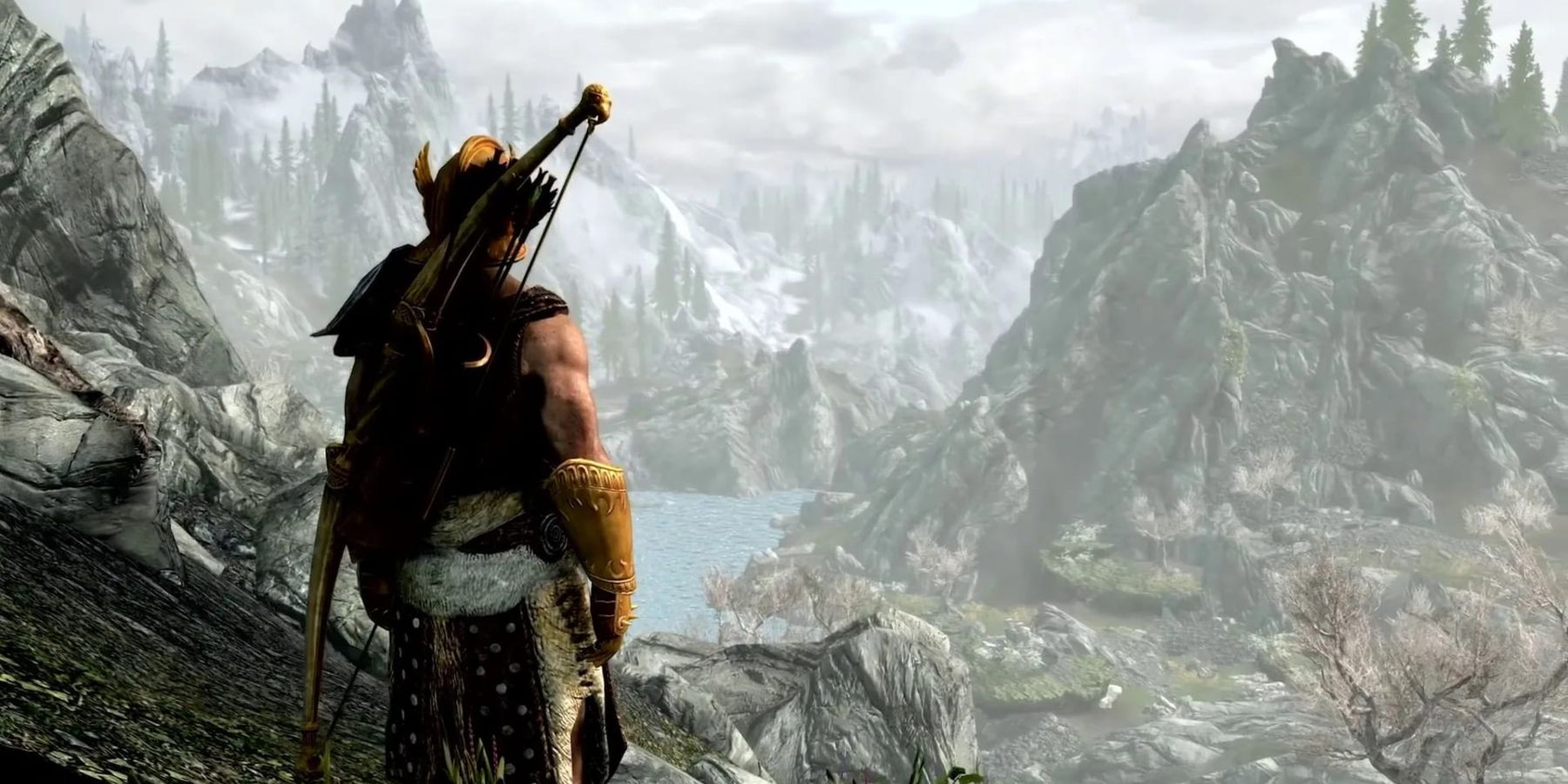 You Are Reading :Bethesdas Defining StepOut Moments in Skyrim Starfield and More Explained

Slowly but surely, more is being revealed about Starfield, Bethesda’s new space exploration RPG. Gameplay hasn’t been revealed yet, but Bethesda has started releasing bits and pieces of lore, including the diverse locations within the Settled Systems, enemies, and the conflict between the United Colonies and the Freestar Collective. Todd Howard also teased two big “step-out” moments, a defining characteristic of Bethesda games like The Elder Scrolls V: Skyrim.

Step-Out Moments Open Up the World 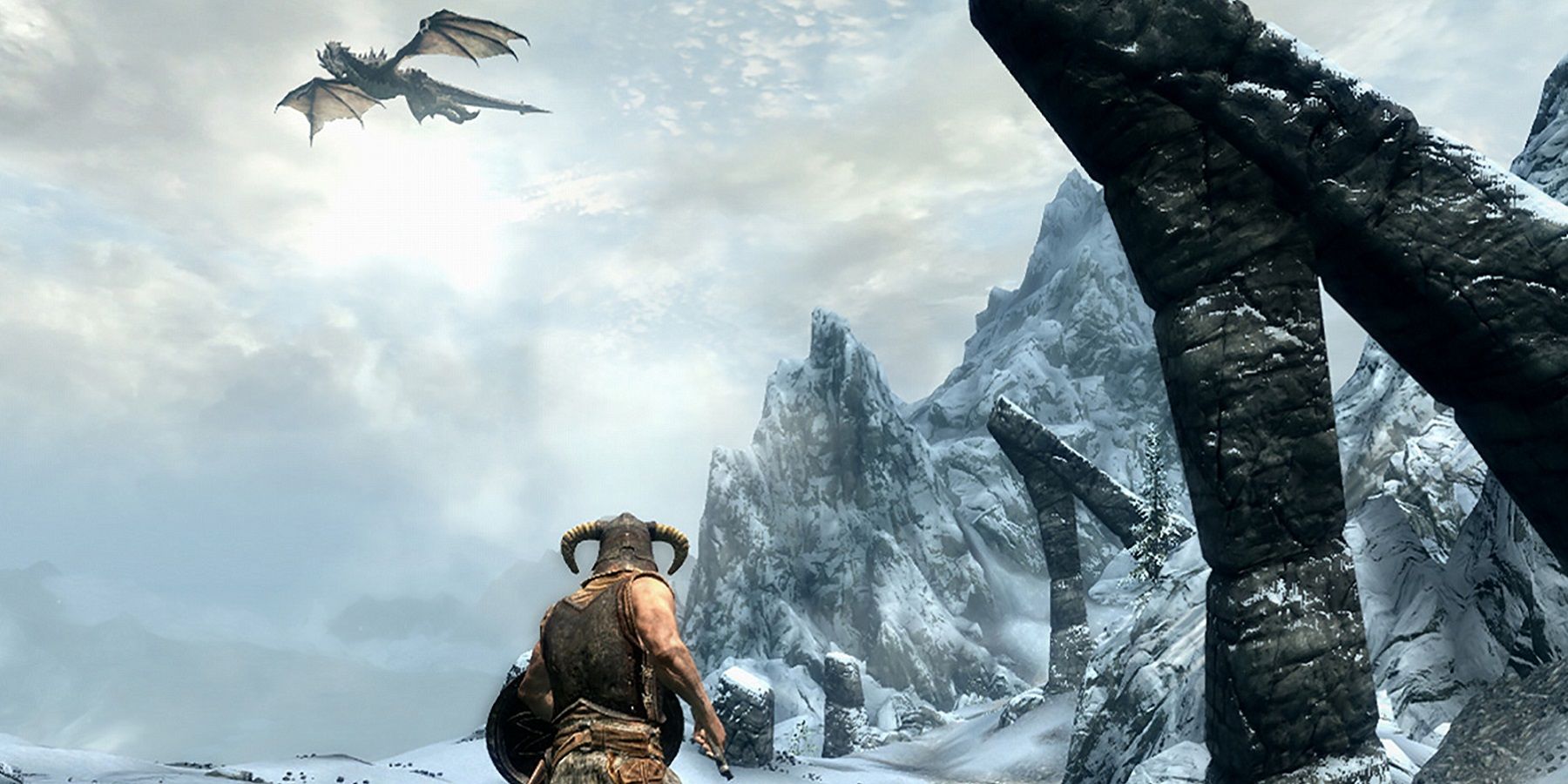 For open-world games, step-out moments usually happen after the introduction has been completed and the player can step out into the game world for the first time. Anything is possible, and there’s a whole world to explore. There are instances of players maxing out every skill in Skyrim without ever entering Whiterun, where the main story missions take place. The same can be said of many open-world games, because when the world is free to explore, players are not bound by a linear story.

Stepping out of a cave and into a stunning new location happens all the time in Skyrim. However, there’s a difference between leaving a cave and arriving in a brand new world. There are similar moments in other open-world games like Ghost of Tsushima, which has a new step-out moment in every act transition. Marvel’s Spider-Man has a great step-out moment when Spider-Man leaps out of his window for the first time, and it’s a great feeling when Geralt is finally free to explore the Continent after completing White Orchard in Witcher 3: Wild Hunt.

Step-out moments make the player feel free to explore the world and can be great story moments, but they also provide that initial “wow” factor. Most open-world games place an emphasis on creating gorgeous, vast, and lifelike environments. A good step-out moment should make the player anxious to see what the game has to offer, but it should also be a moment where they pause and take in all the visuals. 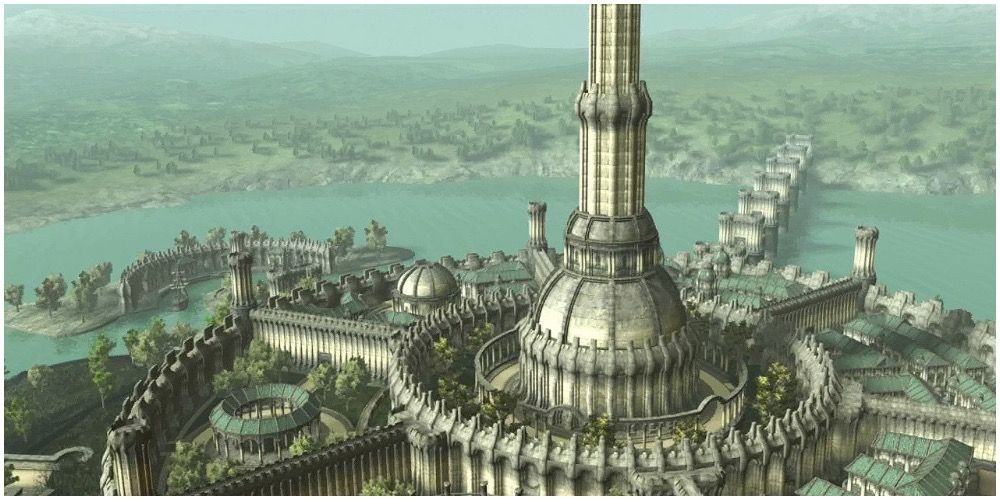 There are tons of instances that could be called step-out moments, with varying levels of impact, but Bethesda is known for being very intentional about these moments. That’s why in Starfield, Todd Howard specified that there are two such moments rather than twenty. For fans of Bethesda games, step-out moments need no introduction. Players step out into new locations all the time, but what makes Bethesda’s approach so memorable is the way they open up the entire world at once.

Skyrim has a small step-out moment when, after successfully escaping Helgen, the player is abandoned by their companion and they must make their way to Whiterun. But, of course, players can take however long they want to get there. The entire Skyrim map is open as soon as the Dragonborn gets out of Helgen; there’s no unlocking additional areas or needing to level up first.

Leveling up in Skyrim is advisable before traveling too far West due to the many lethal enemies players will encounter on that side of the map, but it’s not required, which isn’t a given in every open-world game. Games like The Witcher 3 and Horizon Zero Dawn only open up larger parts of the map after completing lengthy introductions that take several hours, compared to the fifteen minutes it takes to get started in Skyrim. The step-out moment is important, but the timing also plays a huge role. Players are given a lot of freedom right away.

Other Bethesda games have big step-out moments, too. One of the most iconic moments happens in The Elder Scrolls IV: Oblivion where after navigating the sewers, the player quite literally steps out into the world to explore the region of Cyrodiil. In Morrowind, the step-out moment happens when players step into Seyda Neen. Fallout 3 also has a pretty big step-out moment where, after getting out of Vault 101, players are confronted with a grungy, post-apocalyptic Washington, D.C. Fallout 4’s moment is very similar.

Other titles have imitated Bethesda’s step-out moments, such as The Legend of Zelda: Breath of the Wild and Immortals Fenyx Rising. It works, and it isn’t a tradition Bethesda is planning on stopping. Bethesda is continuing to implement the step-out moment staple in Starfield, which is confirmed to have two moments like this. 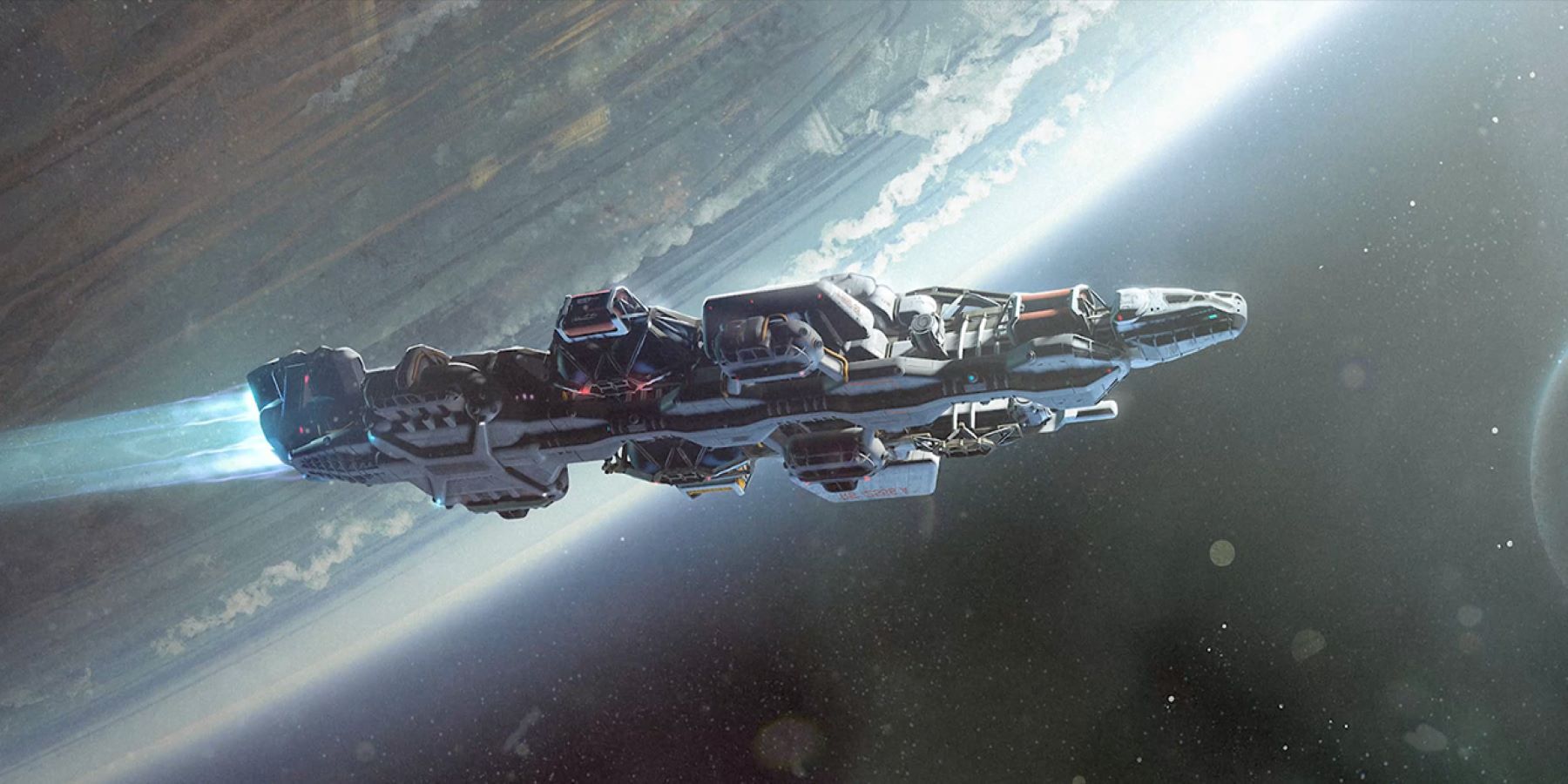 The specifics of Starfield’s step-out moments haven’t been explained, but it should be a surprise for each player to experience on their own. In Bethesda games, the step-out moment is the first major decision made in the RPG, and because every player can take a different path as they experience the game, it should be a personal moment. Of course, players are eager to know what the logistics could be.

Starfield’s Settled Systems are made up of multiple planets that the player will be able to travel to, making for a map unlike anything Bethesda has done before. The first step-out moment in Starfield could simply be stepping off of the spaceship for the first time and being granted the chance to explore the galaxy, or it could be stepping inside a spaceship and launching into the great unknown. Or, since there are two step-out moments, it could be both.

Players don’t need to know what Starfield’s step-out moments are to know what it’ll feel like, though. One of the biggest selling points of Starfield is the incredible opportunity for exploration, so players only have to think back to their previous experiences with these moments to get an idea of what it’ll be like. Instead of a fantasy universe or a post-apocalyptic wasteland, though, it’s space. Smaller moments could happen as players visit new planets for the first time, but there will definitely be two big “wow” moments for players to look forward to.