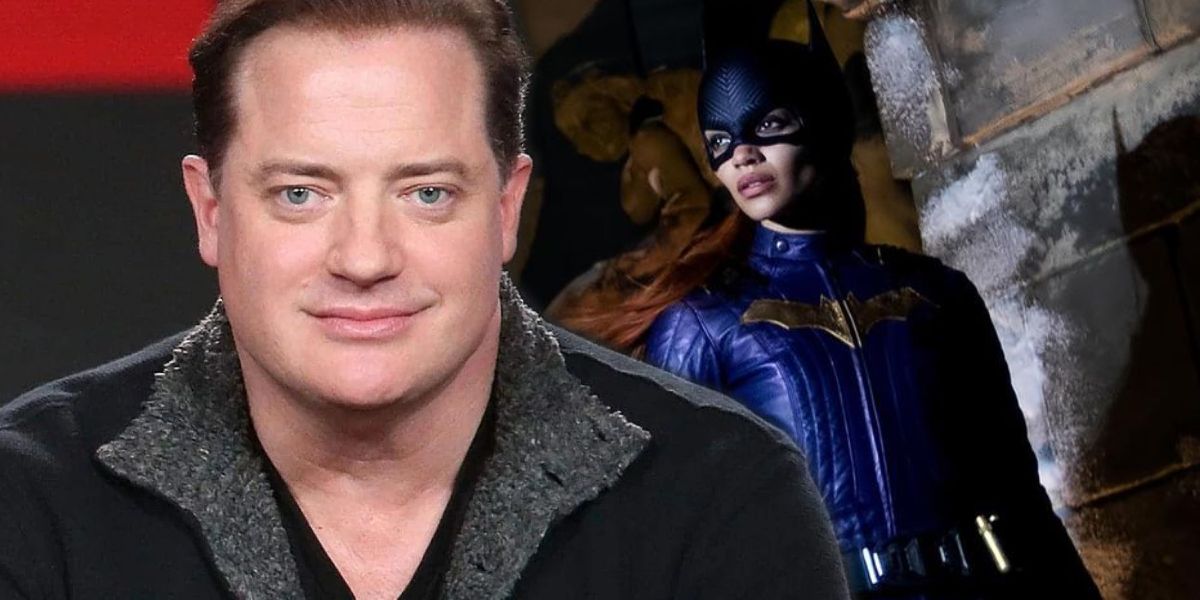 The DC villain Firefly, played by Brendan Fraser, lives up to his namesake in a new set video from the upcoming DC Extended Universe film Batgirl.

The video, shared to the r/DCEUleaks subreddit, opens on a burning building at night. Flames can be seen through the window, with smoke pouring out of the door. Suddenly, Fraser’s Firefly emerges from the smoke, calmly walking away from the building he no doubt just set ablaze. Firefly takes one good look back at his handiwork before leaving the scene.

Created by France Herron and Dick Sprang, Garfield Lynns/Firefly first appeared as a Batman adversary in 1952’s Detective Comics #184. Originally, Firefly was depicted as a special effects expert who used trick lighting and optical illusions in order to commit crimes. However, in the aftermath of Crisis on Infinite Earths in the 1980s, Firefly was reimagined as a deranged pyromaniac and arsonist.

Back in October, it came to light that DC’s live-action Batgirl film had cast Fraser as Firefly, who would serve as the primary antagonist. Fraser is certainly no stranger to the world of DC, already starring as Cliff Steele/Robotman on the DC Universe/HBO Max original series Doom Patrol. Prior to Fraser stepping into the role of Garfield Lynns, the fire-obsessed villain was previously portrayed by Andrew Dunbar in the first season of The CW’s Arrow in 2013. Fans got what appeared to be their first look at Fraser’s Firefly costume in an Instagram post made back in December to celebrate the actor’s birthday.

In addition to Fraser as Firefly, the Batgirl movie stars Leslie Grace as main protagonist Barbara Gordon/Batgirl herself. Additionally, Justice League’s J.K. Simmons reprises his role as James Gordon, while Batman and Batman Returns star Michael Keaton reprises his role as Bruce Wayne/Batman. Directed by the duo of Adil El Arbi and Bilall Fallah from a screenplay by Christina Hodson, the film is slated to debut exclusively on HBO Max sometime this year.

Less than a week ago, Grace debuted the first official look at her comics-accurate Batgirl costume, which takes obvious cues from Barbara Gordon’s time as the “Batgirl of Burnside” in the DC comic books. Grace shared the photo of herself in the suit alongside a quote from DC’s Batgirl: Year One: “I use their expectations against them. That will be their weakness. Not mine. Let them all underestimate me… And when their guard is down, and their pride is rising, let me kick their butts.”

Batgirl premieres on HBO Max in 2022.