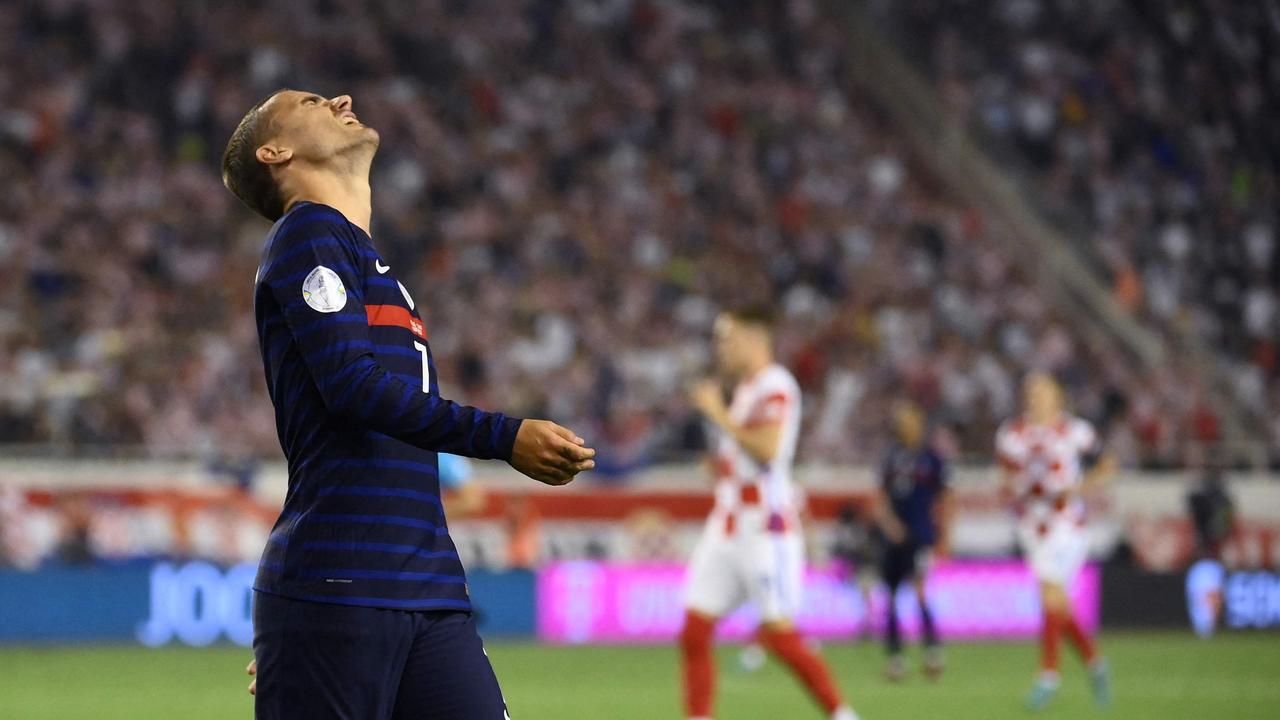 France was also unable to convert the second game in the Nations League into a victory on Monday. The reigning world champion did not go further than a 1-1 draw on a visit to Croatia. In the same group, Denmark did win a visit to Austria: 1-2.

Due to the draw in the reprise of the 2018 World Cup final, France remains third in group 1 of division A with one point. The last winner of the tournament started the Nations League on Friday in the Stade de France with a surprising defeat against Denmark (1 -2).

Just like in the match against Denmark, the visit to Croatia for France did not go smoothly. With no fewer than ten changes in the starting eleven, the team of national coach Didier Deschamps made an uninspired impression for quite some time.

Despite the difficult game, France, which took office without stars Kylian Mbappé and Karim Benzema, took the lead shortly after the break. Wissam Ben Yedder sent Adrien Rabiot into the depths, after which the midfielder shot in with the inside of the foot: 0-1.

Rabiot’s goal seemed to be the winning goal, until Andrej Kramaric scored from the penalty spot seven minutes before time. The attacker was allowed to build after a long VAR deliberation, after he himself was tapped in the penalty area by French substitute Jonathan Clauss.

Night work for Austria and Denmark

The battle for the top position in the group of France and Croatia was won by Denmark at the expense of Austria (1-2). The duel in Vienna did not end until after midnight, because the light poles initially did not work due to a power failure.

About 1.5 hours after the original starting time, the ball started to roll. Goals from the Dane Pierre-Emile Højbjerg and the Austrian Xaver Schlager seemed to end in a draw, until Jens Stryger Larsen made the winning goal six minutes before the end with a surprising shot: 1-2.

In group 3 of division C, Slovakia lost at home against Kazakhstan: 0-1. After almost half an hour of play, Aslan Darabayev opened the score, after which Slovakia went on a vain hunt for the equalizer with substitutes Tomás Suslov (FC Groningen) and Róbert Bozeník (Düsseldorf, hired from Feyenoord).

The other group 3 match between Belarus and Azerbaijan (0-0) was overshadowed by a bizarre foul by debutant Gismat Aliyev. The Azeri hit his direct opponent with a high and straight leg and, of course, was immediately shown a red card.

The game between Belarus and Azerbaijan was played in Serbia, because Belarus, as an ally of Russia, is not allowed to play duels in its own country due to a UEFA penalty. For the same reason, only one game was played in division B due to the exclusion of Russia: Iceland-Albania ended undecided (1-1).

For users of the app, tap the tweet above to watch Gismat Aliyev’s wild action.

View the results, the program and the standings in the Nations League