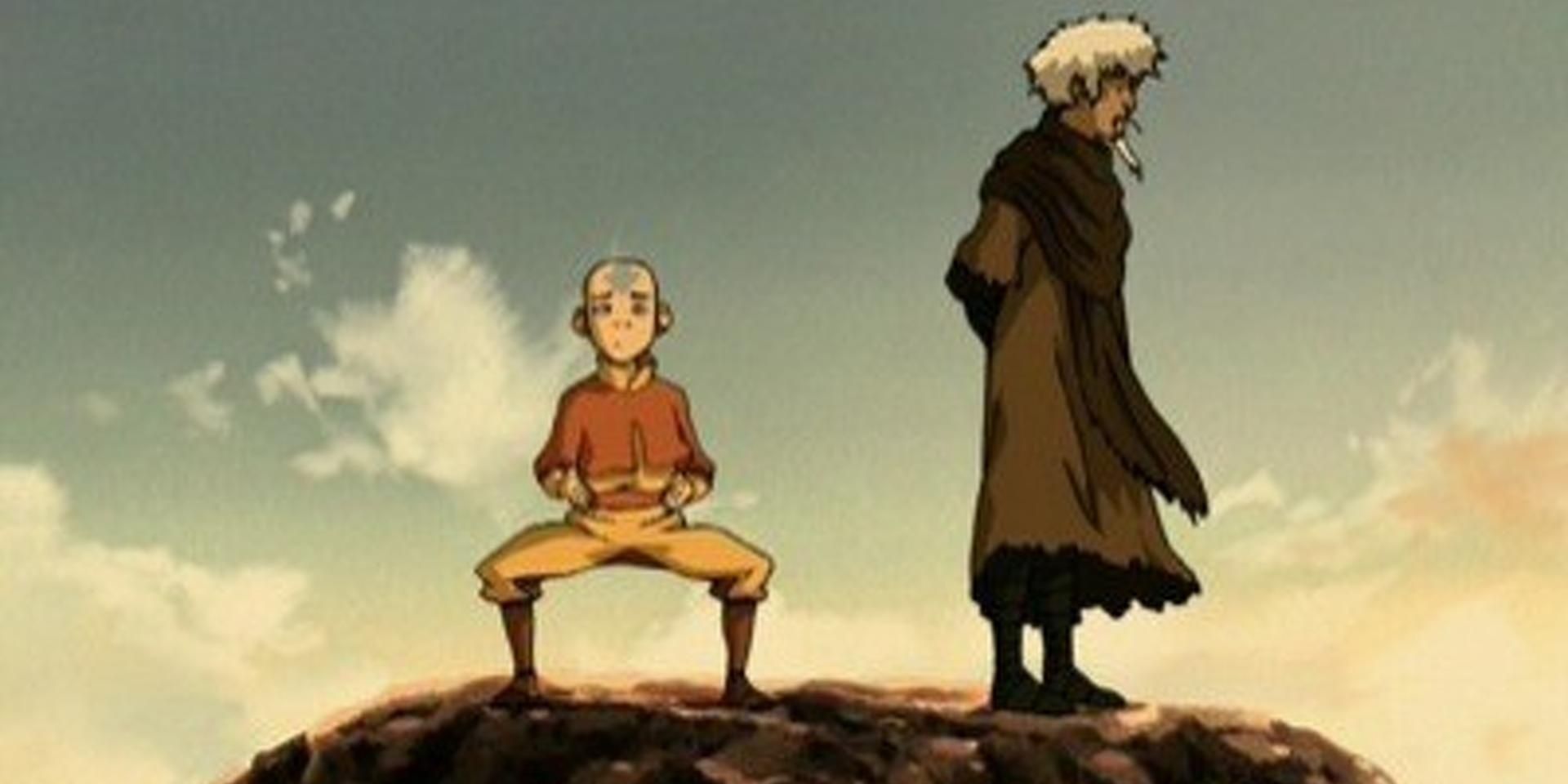 Avatar’s episode “The Deserter” portrays the firebending master Jeong Jeong much like Apocalypse Now’s Colonel Kurtz — and that should scare you.

You Are Reading :Avatar The Last Airbenders Firebending Master Had a Disturbing Inspiration

One of the most charming elements of Avatar: The Last Airbender is the broad scope of its sources of inspiration. Reaching across countless cultures, religions, myths and tropes, there seem to be no limits from where creators felt free to pull their ideas. Perhaps one of the most disturbing sources of inspiration the show ever entertained was Apocalypse Now. Remember Jeong Jeong?

Introduced in “The Deserter,” Jeong Jeong is clearly a figure inspired by Apocalypse Now’s Colonel Kurtz. With so little known about Jeong Jeong, it’s easy to take his hero status for granted; however, his source of inspiration may hint at a darker and more sinister side to the old master that Avatar fans have yet to see. 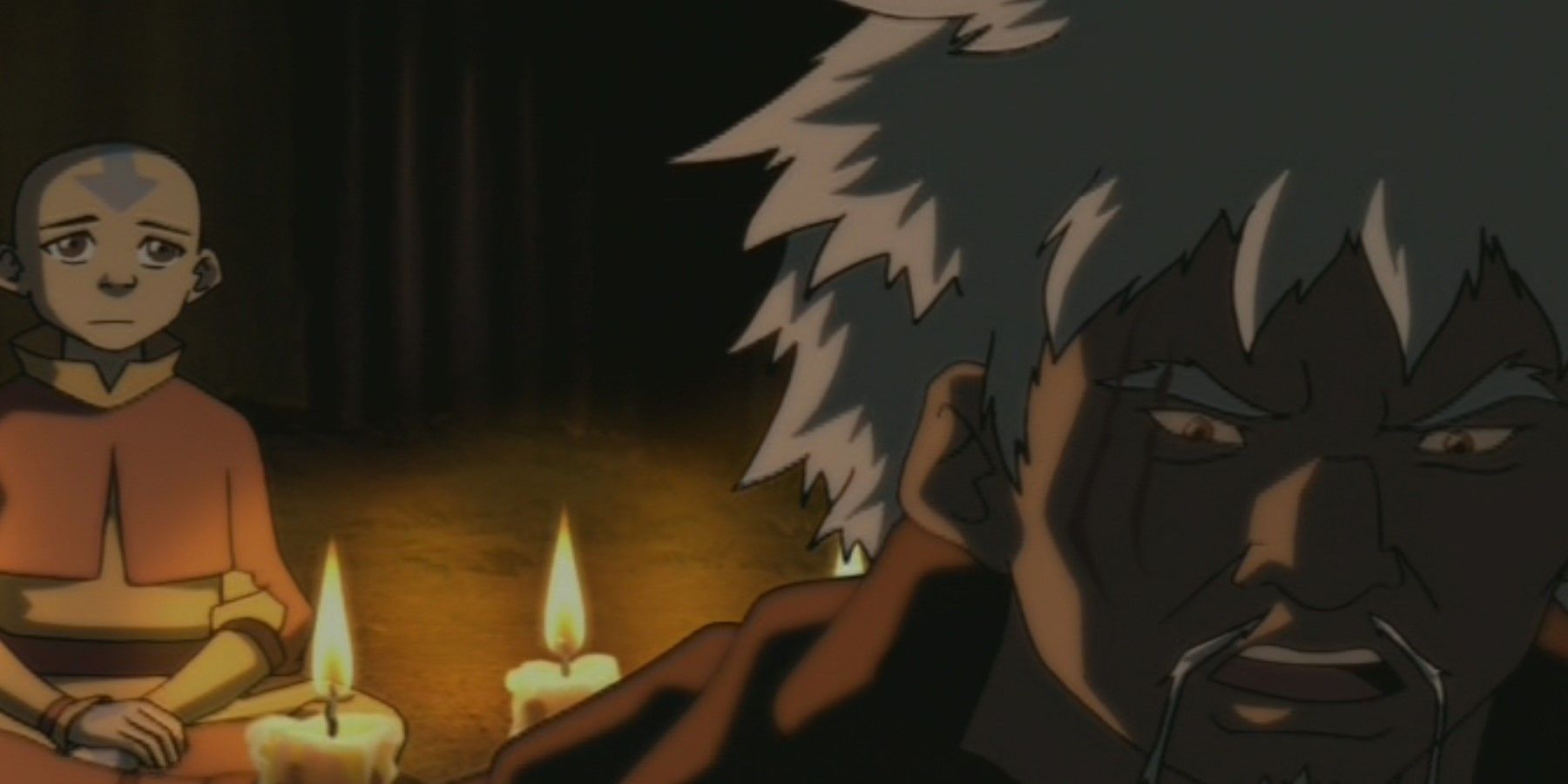 Jeong Jeong is certainly an intimidating figure when the Gaang first comes across him. Hidden deep in the jungle, Jeong Jeong became a legend when he abandoned his high-ranking post in the military after realizing he did not agree with the war. Surrounded by faithful tribal followers, one of whom is a fellow deserter who treats him with almost religious reverence, Jeong Jeong ascends to an almost mythic status as the military tries desperately to hunt him down. If that description sounds familiar, it may be because it applies perfectly to Colonel Kurtz of the 1979 Francis Ford Coppola movie Apocalypse Now.

The movie’s own story is based on Joseph Conrad’s Heart of Darkness, where the character Kurtz filled a similar role. Apocalypse Now tells of a soldier’s mission during the Vietnam War to hunt down a former military leader who abandoned his post. Just like Jeong Jeong, Kurtz surrounds himself with a tribe of people who treat him reverently. Whereas Kurtz is attended by a photojournalist, Jeong Jeong has Chey, who builds up Jeong Jeong’s mythic status in the Gaang’s eyes before they ever meet him.

The comparison should be disturbing, as Colonel Kurtz is far from a sage old master ready to help the heroes out when it really counts. Kurtz was a war criminal who brutally murdered countless people, photographed the atrocities in order to destabilize support for the United States globally, decapitates a man in the course of the film, and ultimately has a suicidal psychotic break. Jeong Jeong is shown to be a firm pacifist by contrast, but what is perhaps most disturbing is just how little viewers learn of Jeong Jeong throughout the series.

The similarities seem to hint at the severity of Jeong Jeong’s violence in service of the Fire Nation before his defection, and possibly at his own mental instability. This would recast his vision of Roku that inspires him to help Aang as not a supernatural event, but rather a delusion Jeong Jeong suffers that serves the protagonist’s convenience. Previously in the same season, a whole story arc revolved around the requirement of the solstice in order for Roku to possess Aang’s body, and Jeong Jeong is at least unstable enough to occupy the position of what is essentially a cult leader among his followers. 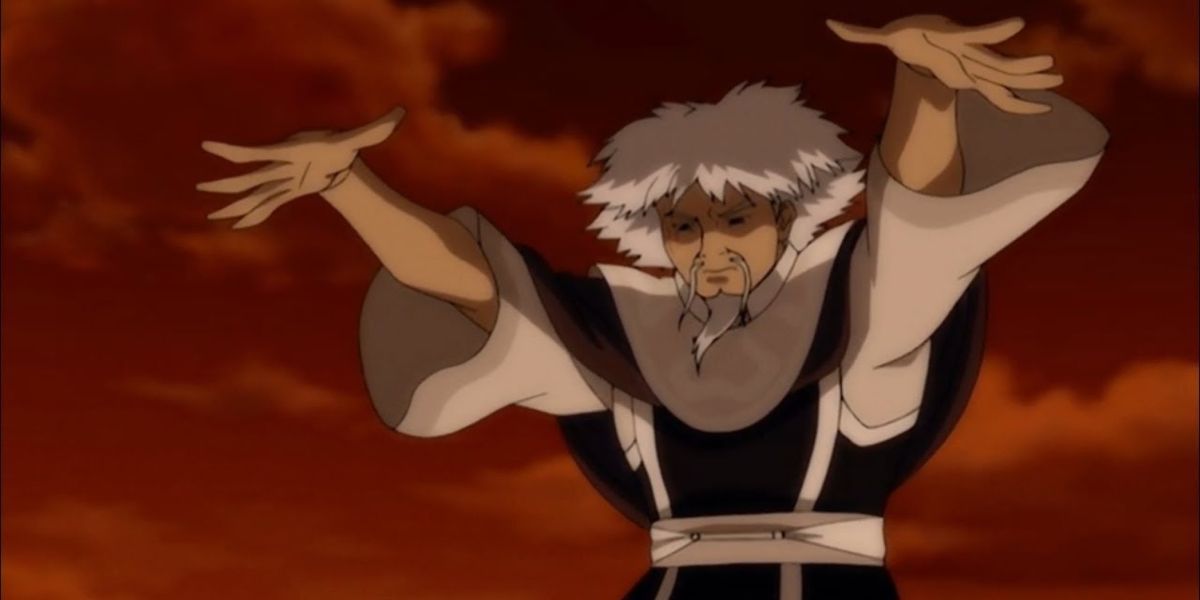 Little is known of the fate of Jeong Jeong’s camp after they escape the Fire Nation again at the end of “The Deserter,” although Jeong Jeong apparently returned so little of Chey’s affection that he left the loyal follower behind. By the end of the finale, Jeong Jeong’s help and devastating power prove invaluable in liberating Ba Sing Se, but the heroes never really stop to question who exactly it is they’re receiving help from.

Jeong Jeong’s parallels to Kurtz could hint at a far darker side to the firebending master we only ever get hints of. With that kind of firepower, there’s no telling the destruction he could bring if he were to ever give in to his fears and lose control at last.