Anouk gets permission for wedding during Malieveld performance 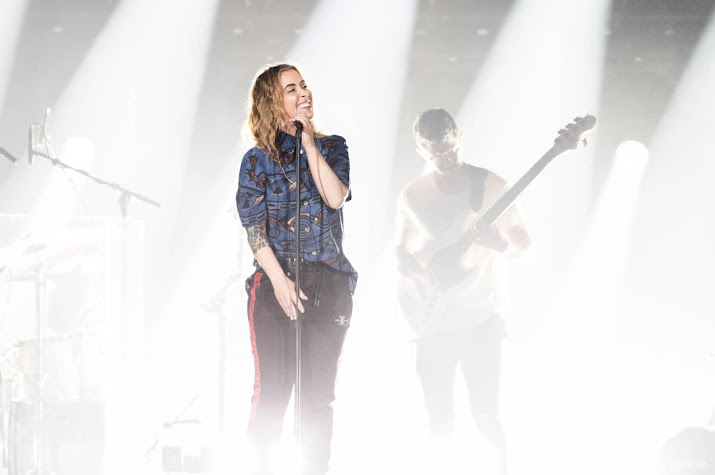 Singer Anouk is allowed to marry her fiancé Dominique during her concert on the Malieveld in her hometown The Hague on 11 June, in front of thousands of spectators. The Municipality of The Hague has given her permission to do so. The Malieveld is not an official wedding location, but can now serve as the place of the wedding ceremony.

The 47-year-old singer proposed to her 27-year-old boyfriend in 2020, but they had to postpone the wedding several times due to the corona crisis. They have been together since 2014. Anouk’s song Dominique from 2015 is about him. They have a daughter together. Anouk also has five children from previous relationships.