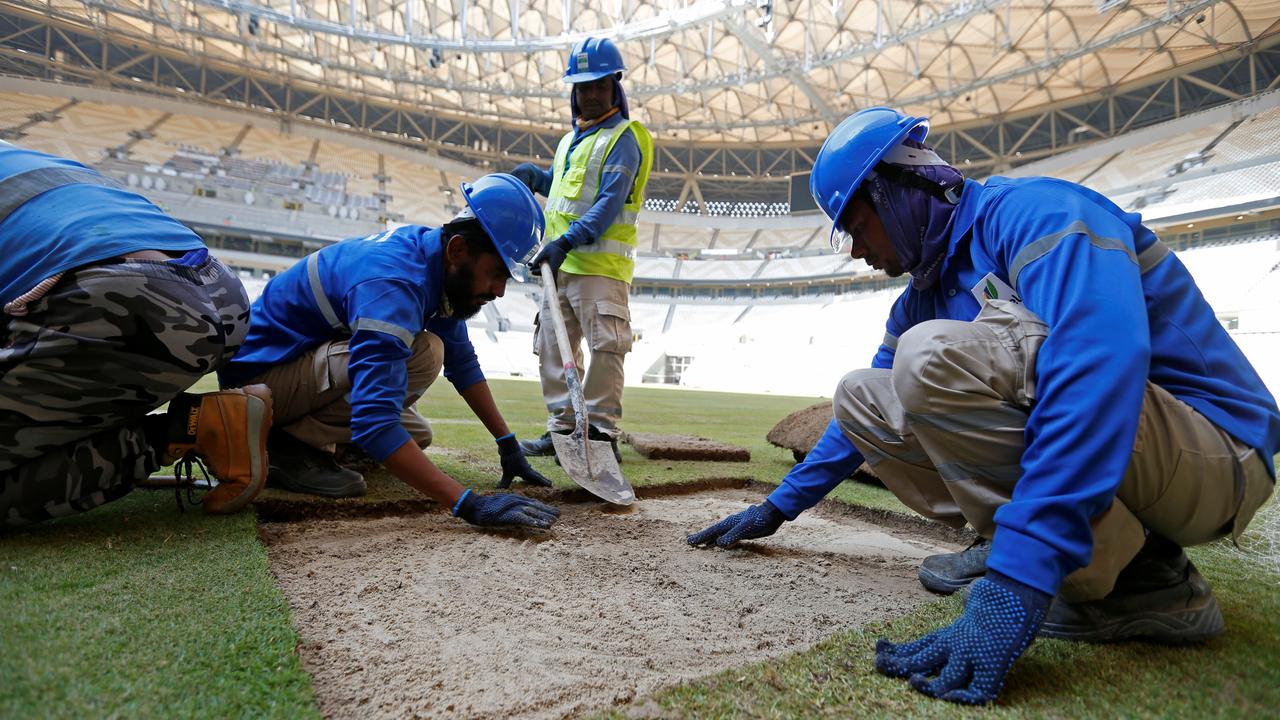 Amnesty International is calling on FIFA to allocate at least $440 million (about 420 million euros) to compensate hundreds of thousands of migrant workers who were involved in the construction of the stadiums for the World Cup in Qatar.

In a report released Thursday, Amnesty International, along with other human rights groups, trade unions and football fan groups, urged FIFA president Gianni Infantino to work with Qatar to “build a comprehensive recovery program”. Amnesty also calls on the KNVB to support the initiative.

“In addition to providing compensation for any abuse related to the tournament in Qatar, they must ensure that the abuse does not repeat itself, both in Qatar and in countries where future tournaments will take place,” Amnesty said.

The World Cup in Qatar has been controversial since its award in 2010 due to widespread human rights violations in the emirate. The British newspaper The Guardian calculated that in the past twelve years at least 6,500 migrant workers in the country have lost their lives as a result of their work.

“FIFA knew the risks to workers,” said Amnesty International Secretary-General Agnès Callamard. “Despite the review of the Qatari’s bid, no mention was made of workers or human rights and no conditions were imposed on workers’ protection.”

‘Could be a major turning point’

The amount of 440 million dollars is exactly equal to the prize money that FIFA has made available for the 32 countries participating in the World Cup. Amnesty estimates that this amount is at least necessary to compensate the migrant workers and to support initiatives that protect the rights of workers in the future.

According to the human rights organization, more money may be needed for, among other things, compensation for injured and dead workers and the repayment of back wages. According to Amnesty, this will become clear after an evaluation that has yet to be completed.

“While it may be too late to erase the suffering of past abuse, FIFA and Qatar can and should redress and prevent further exploitation,” Secretary-General Callamard said.

“Offering compensation to workers who have given so much to make the tournament possible, and taking steps to ensure that such abuses never happen again, could be a major turning point in FIFA’s commitment to human rights. to respect.”

The World Cup in Qatar is the first global final tournament that is not held in the summer due to the warm conditions. The tournament starts on November 21 and lasts until December 18.