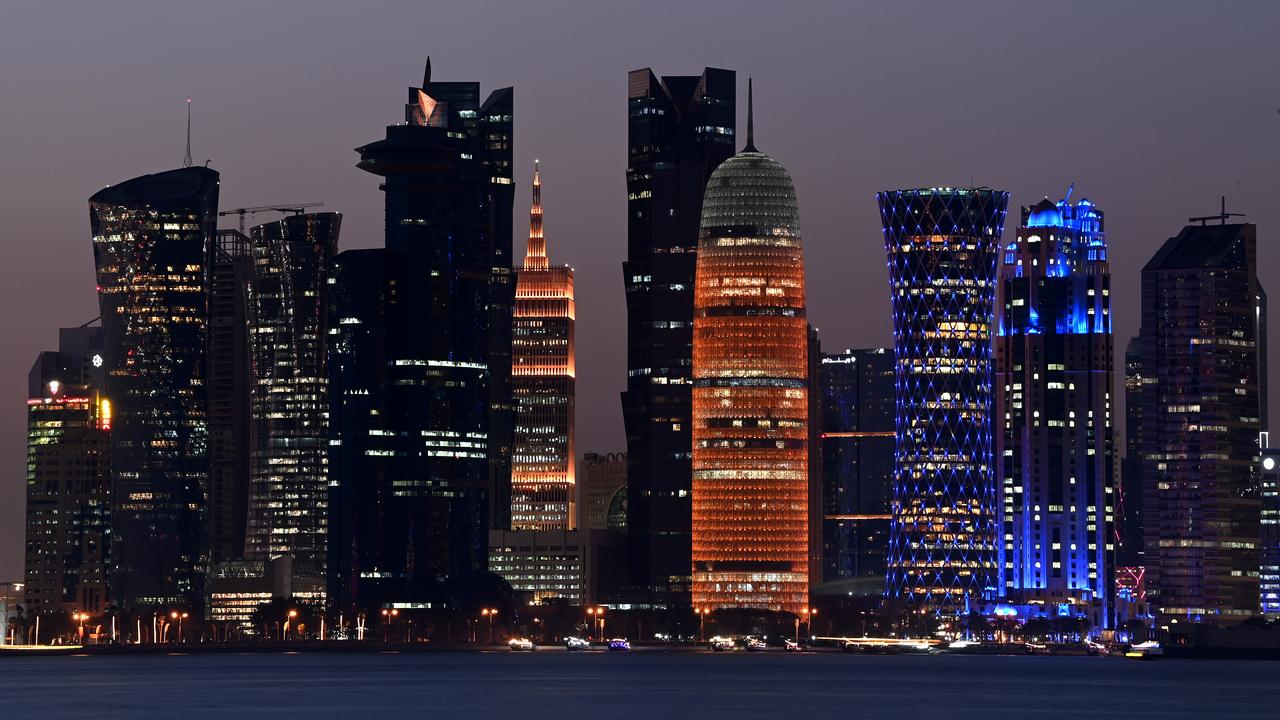 Amnesty International and the KNVB condemn the hotels in Qatar that refuse gay couples during the World Cup. The association that promotes respect for human rights, together with the football association, is responding to an investigation by Norwegian, Danish and Swedish television, which shows that same-sex couples are not welcome in all hotels in Doha and the surrounding area during the World Cup.

Three Scandinavian television stations have approached 69 hotels in Qatar with the question whether they can book a room as a same-sex couple during the World Cup. That was not possible at three hotels. Twenty hotels only agreed if they didn’t show that they like people of the same sex.

“That’s what you get if you ban things, but allow a few weeks during the World Cup. That will rub off,” says Ruud Bosgraaf of Amnesty International. “Such things can happen when it comes to women’s rights or freedom of expression. So our call is: release everything in Qatar, not just during the World Cup.”

The KNVB is also incensed. “We want all supporters not only to be safe, as the organization has already guaranteed to us, but also to feel welcome,” said a spokesperson for the association.

“We have already emphasized this to the local authorities and the organizing committee and we will certainly do so again next month when we visit Qatar together with other European associations. We have not yet been able to view the full investigation, but it is clear that the hotel that the KNVB has in mind for the World Cup is not listed as a hotel that refuses gay couples.”

Organizing committee is shocked by research

Homosexuality is prohibited in Qatar. However, the organizing committee of the World Cup wants everyone, regardless of origin or orientation, to be able to visit the event safely and is shocked by the outcome of the investigation.

“We are a conservative country, but we are committed to a welcoming and safe World Cup that is accessible to everyone,” the organizing committee told news agency. Reuters know.

“Hotels that receive guests for the World Cup also have to keep to agreements. We check that and also evaluate if necessary. We would like to receive additional information so that we can approach hotels that do not meet the standards.”

The human rights situation in Qatar, which was awarded the 2010 World Cup, has been the subject of much discussion for years. The tournament starts on November 21 with a match between the Netherlands and Senegal.

Nice such a title, but for Ten Hag and Ajax everything will start from scratch

The cycling peloton houses a wealth of data

FC Utrecht has strengthened itself for next season with Nick Viergever. The defender comes over from Greuther Fürth and signs a two-year contract in the Domstad, the club announced on Monday. known†

“With his qualities and experience, Nick is of added value to FC Utrecht in several respects,” said technical director Jordy Zuidam. “He is keen to contribute to the further development of FC Utrecht in the coming seasons.”

The 32-year-old Viergever was under contract with Greuther Fürth this season. With the German club he relegated from the Bundesliga without a chance. Before that, the left-footed defender was active at PSV for three years.

Viergever also previously played for Ajax, AZ and Sparta Rotterdam. In total, the three-time international of the Dutch national team played 450 matches in professional football, making him the most experienced player in the selection of FC Utrecht.

Viergever is considered the replacement for Willem Janssen at FC Utrecht. The captain will put an end to his career after the play-offs for European football. He will continue as technical director at VVV-Venlo after this season.