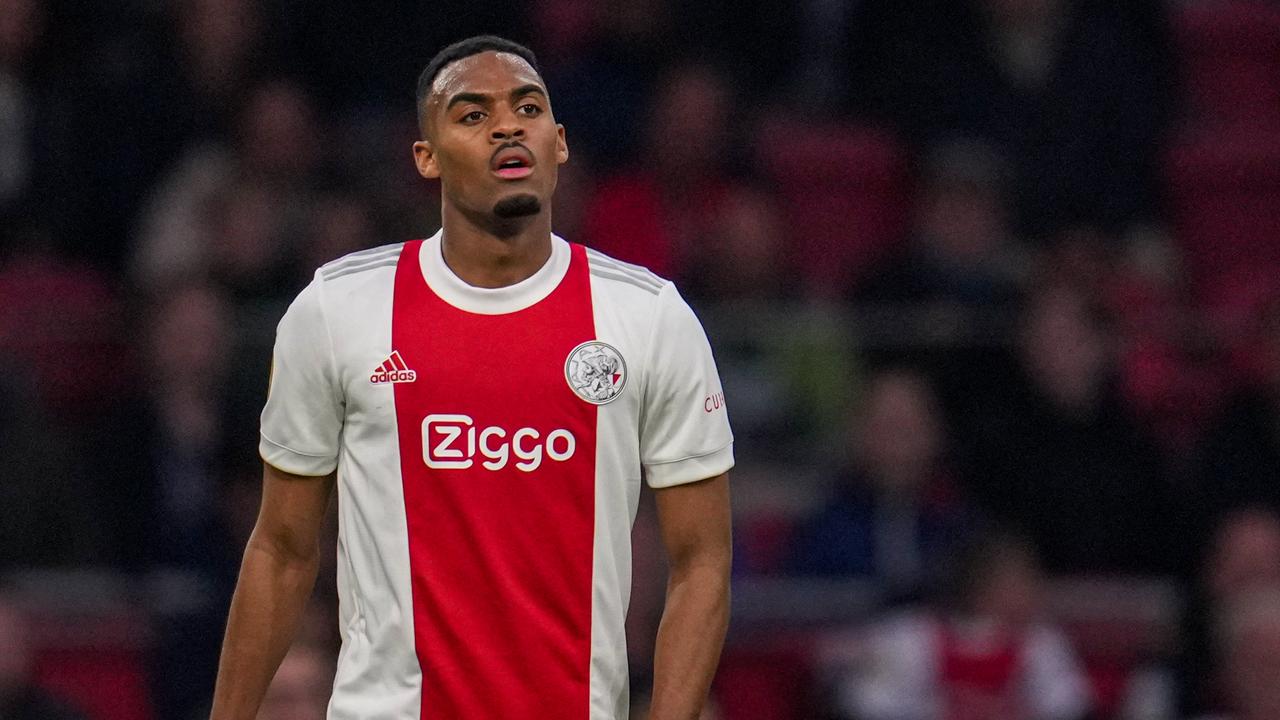 Bayern Munich has made an increased offer for Ajax midfielder Ryan Gravenberch, report The Telegraph and VI Wednesday. ‘Der Rekordmeister’ would have offered about 24.5 million euros, including bonuses.

According to The Telegraph the amount is made up of a fixed amount of 19 million euros and a maximum of 5.5 million euros in bonuses. The newspaper reports that Ajax will also receive 7.5 percent of the transfer fee with a subsequent sale.

Both The Telegraph if VI already reported in March that Bayern had made an opening offer for 20-year-old Gravenberch. Remarkably enough, both media spoke of a slightly higher amount than now: 25 million euros.

Ajax reportedly wants to receive 35 million euros for the ten-time Orange international. Gravenberch still has a contract for one year in the Johan Cruijff ArenA, but indicated a few months ago that he did not want to sign.

Gravenberch made his debut in September 2018 at the age of sixteen in the main squad of Ajax, the club where he completed the youth academy. This made the midfielder the youngest debutant ever. The counter now stands at 103 official duels on behalf of the club with which he became champion three times.

Bayern already confirmed the arrival of Ajax player Noussair Mazraoui on Tuesday. The right back makes the transfer free of charge and has signed a four-year contract with the champions of Germany.

Will Ryan Gravenberch also be a teammate of Noussair Mazraoui at Bayern Munich?