Advertisers are investing more and more money in radio advertising 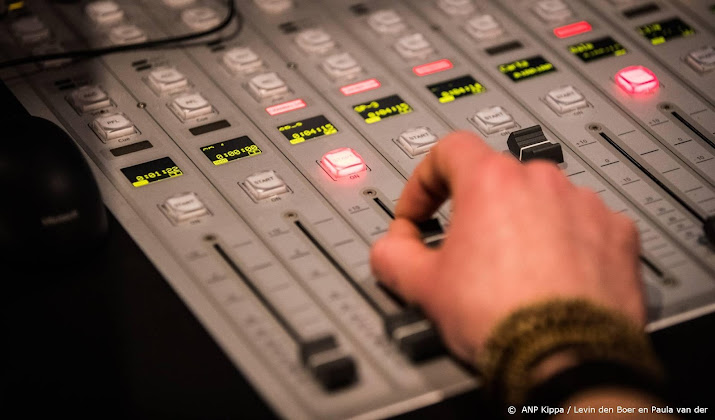 Advertisers are investing more and more money in radio advertising. According to Audify, the marketing organization that represents all major audio makers, the total amount in the first three months of this year was almost 42 million euros. This is just under 16 percent more than a year ago.

Shortly after the outbreak of the corona pandemic, many companies suspended their unnecessary expenses as a precaution, so that they set aside much less money for advertising. But after the economy showed recovery, ad spending started to pick up again. In the whole of last year, more was spent than in 2019.

“We see that the increase in investments in audio advertising continues,” says director Liedewij Hentenaar of Audify, which was previously known as the Radio Advice Bureau (RAB). She points out that the amount going to digital audio advertising in particular is increasing rapidly. But the bulk of radio advertising spending still goes to traditional commercials.