ADO records a narrow victory over NAC in the play-offs, partly thanks to a spicy goal Steijn NOW 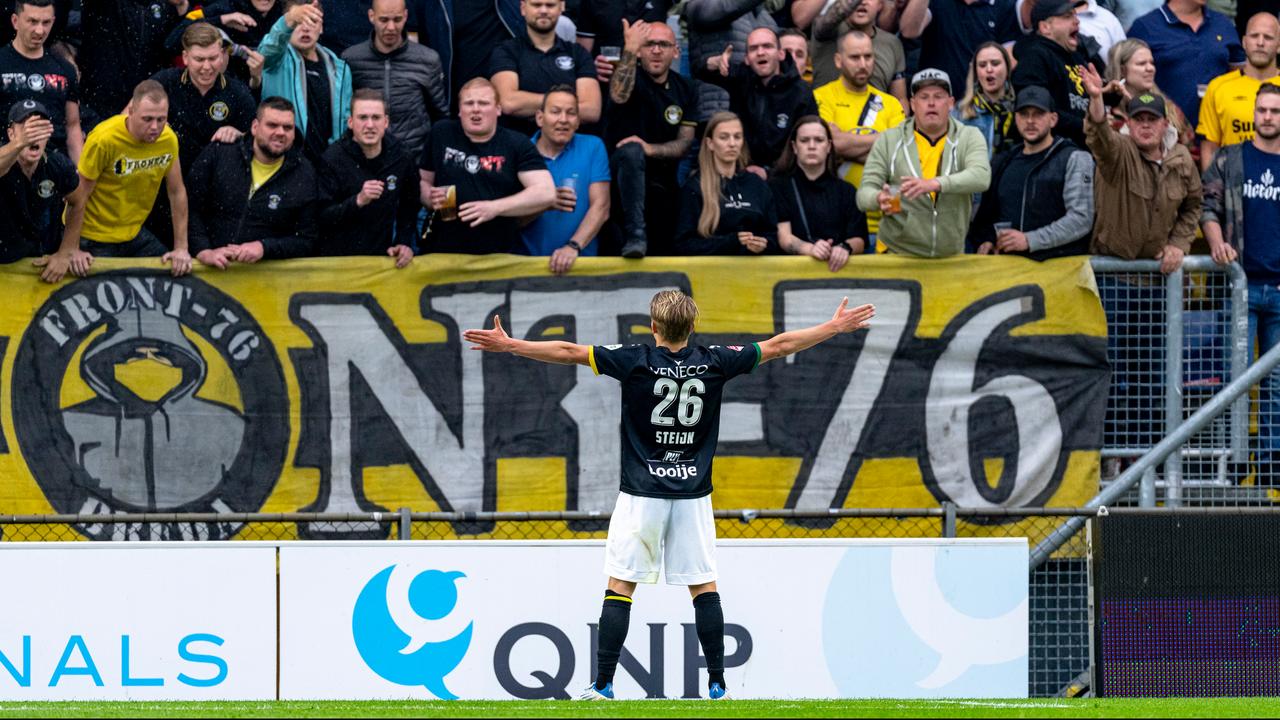 ADO Den Haag booked a late victory over NAC Breda on Tuesday in the first round of the play-offs for promotion to the Eredivisie. Partly due to a goal by ADO midfielder Sem Steijn, the son of trainer Maurice Steijn who left NAC last year, it became 1-2.

Twenty-year-old Steijn convincingly shot in from the rebound in the 34th minute and gave ADO the lead. As he cheered, he pointed to his name on the back of his shirt, much to the dismay of the home crowd. For the rest of the game Steijn could count on a whistle concert when he was on the ball.

Maurice Steijn stepped down as coach of NAC almost a year ago, because he and his family would have been threatened by supporters of the Brabant club. At the time, Steijn was involved in a power struggle at NAC with club icon and then technical director Ton Lokhoff, which caused bad blood among the fans.

ADO was able to hold onto the lead for a long time, but saw the home team equalize in spectacular fashion fifteen minutes before the end. Mario Bilate remained strong on the ball and passed to Michaël Maria, who fired a hard shot into the corner.

The first game seemed to end in a draw, but in injury time ADO still managed to secure the victory. With a bit of luck, the ball ended up with Sacha Komljenovic, who gave himself a goal on his nineteenth birthday.

The return between the two teams in The Hague is scheduled for Saturday at 4.30 pm. The play-off match between Excelsior and Roda JC will also be played on Tuesday evening at 9 p.m.