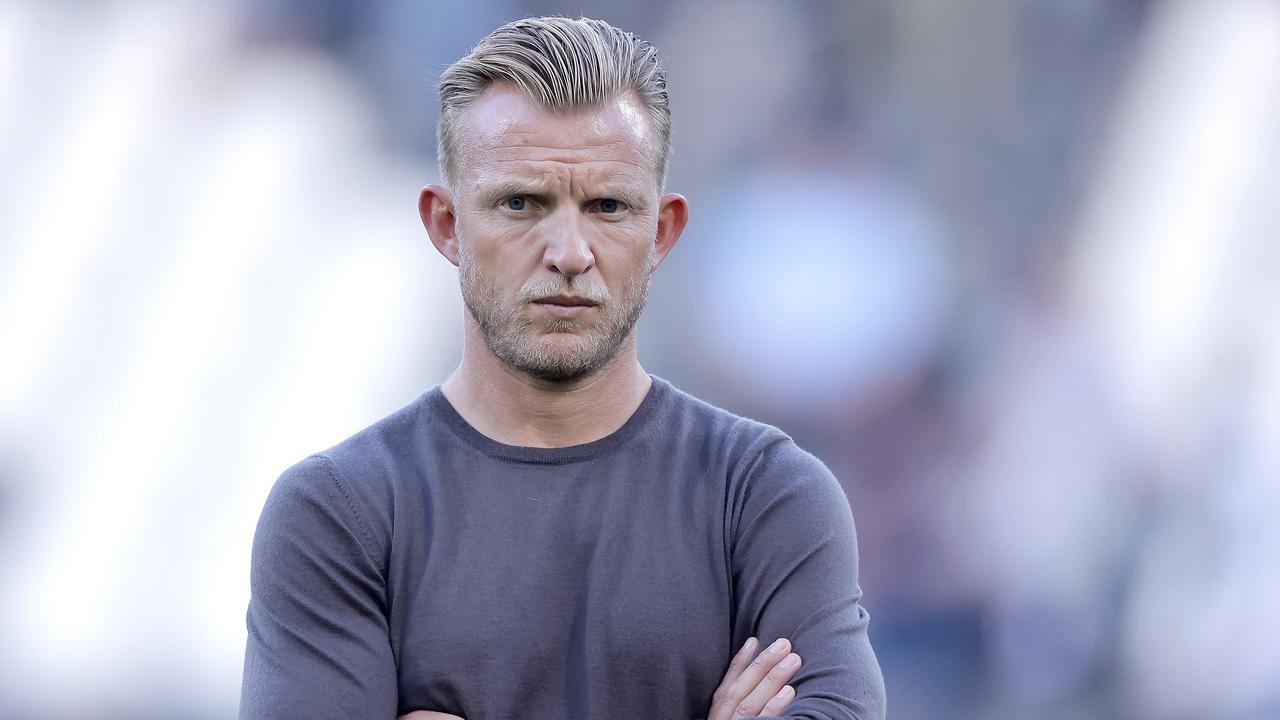 Dirk Kuijt’s debut as a trainer in professional football turned out to be a disappointment on Friday. The former international of Orange lost 4-0 to ADO Den Haag against Heracles Almelo, who was relegated last season.

Kuijt’s team hardly got around to playing football in Almelo and was already behind after three minutes due to a nice free kick by the returned Marko Vejinovic. With two hits from Samuel Armenteros, who was also retrieved, it was already 3-0 within 34 minutes.

Nikolai Laursen already determined the final score just before half time. Armenteros failed to score a hat-trick in the 62nd minute. The 32-year-old Swede, who played in the United Arab Emirates for the past two seasons, missed a penalty.

The 42-year-old Kuijt was appointed at the beginning of June as the successor of interim trainer Giovanni Franken. The club from the court city had narrowly missed promotion to the Eredivisie a few days earlier. At his presentation, Kuijt stated that he wanted to bring ADO back to the Eredivisie within a year.

Heracles also had a new trainer along the line with John Lammers on Friday. The 58-year-old from Brabant was appointed as coach of the Overijssel club after the relegation. It was Heracles’ first game at the second-highest level in more than seventeen years.

Willem II not past Jong PSV, Eindhoven too strong for Den Bosch

Willem II started the hunt for a quick return to the Eredivisie with a 1-1 draw against Jong PSV. The Tilburg team, relegated last season, fell behind in the 57th minute due to a goal by Mathijs Tielemans. Max Svensson secured another point five minutes later.

FC Eindhoven was 1-3 too strong for FC Den Bosch in the Brabant derby. The team of coach Rob Penders was already on a 0-3 lead within 33 minutes, thanks to two goals from Naoufal Bannis and a goal from Collin Seedorf. Soufyan Ahannach did something in return on behalf of the home team, but Den Bosch did not get further than one goal.

Rick Kruys, the new coach of VVV-Venlo, got off to an excellent start. He saw his team defeat Almere City FC 3-0. Kees de Boer, Sven Braken and Damian van Bruggen (own goal) scored the goals.

Despite a red card for Kaj de Rooij – the attacker ran into his second yellow print in the 83rd minute – NAC was too strong for Helmond Sport with 1-0. Roda JC won 0-2 at FC Dordrecht and TOP Oss was too strong for Jong FC Utrecht with 3-0. The relegated PEC Zwolle opens the new season on Sunday with a home game against De Graafschap.

View the results, the stand and the program in the Kitchen Champion Division