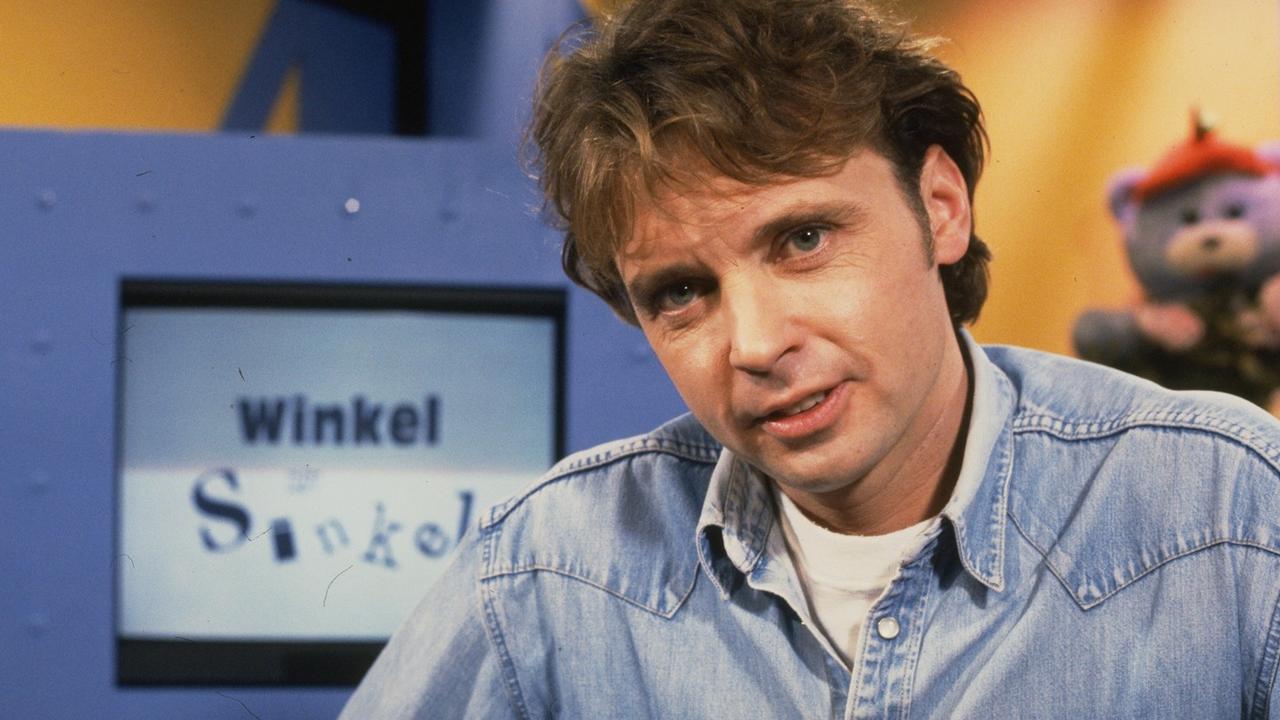 Singer, actor and presenter Wim Rijken passed away on Wednesday at the age of 63 in a hospice in Amsterdam. His agent confirms that to the AP after reporting from The Telegraph†

Rijken released several singles from the eighties such as who knows what love is, a duet with Conny Vandenbos. In the nineties, Rijken could be seen as the presenter of Call TV on Veronica. He presented there, among other things: Sinkel’s shop and The Drying Hood†

As an actor, Rijken could be seen in series such as To watch out!!!† Cops Maastricht and Good times Bad Times† He also played the role of Sinterklaas in the Sinterklaas films by Martijn van Nellestijn.

Four years ago, Rijken was diagnosed with a rare bone marrow disease for which he underwent intensive treatments. On The Telegraph Rijken told a day before his death about his choice for euthanasia. “It had become hopeless. It is enough,” said the artist in his last interview.