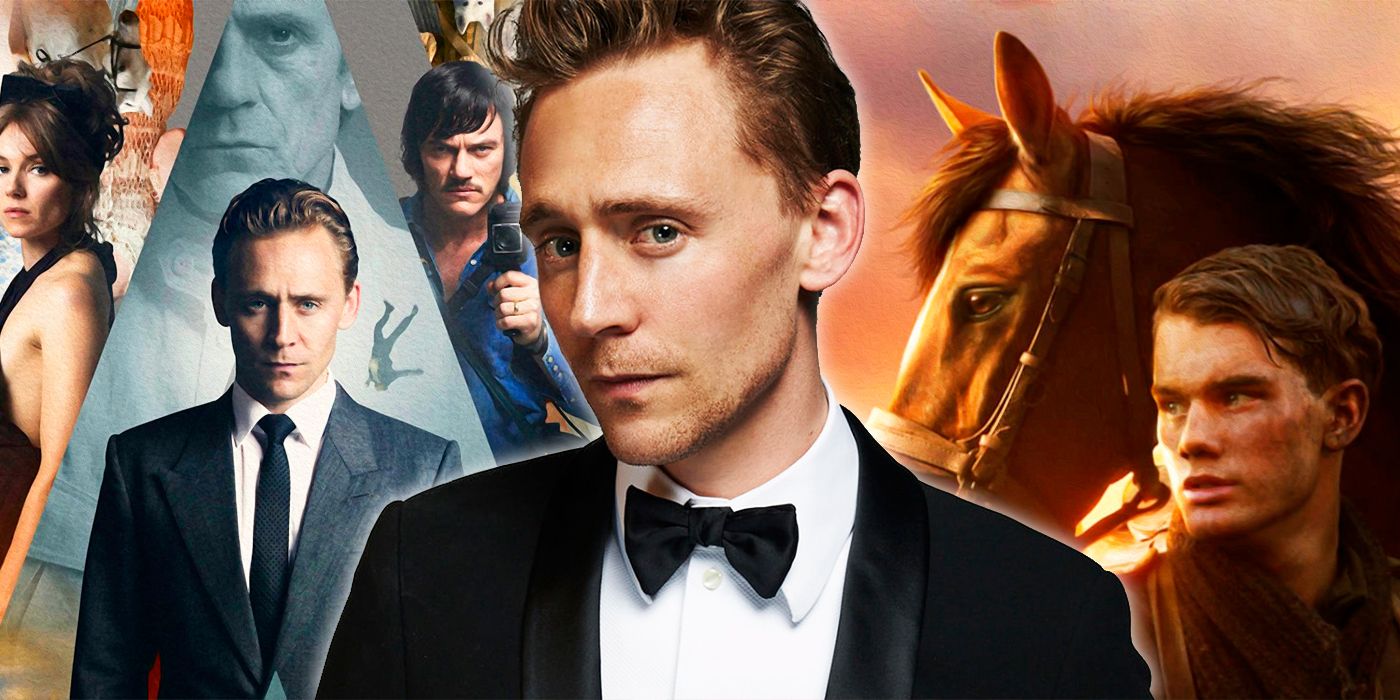 Tom Hiddleston is well known for playing Loki in the MCU, but he’s given memorable performances as other characters, as seen in these films.

Tom Hiddleston is popularly known for his portrayal of the trickster god Loki in the Marvel Cinematic Universe; however, his other roles outside of the MCU should not be overlooked. He has a rich filmography worth exploring full of interesting and engaging characters, and it covers a wide range of genres.

While waiting to see how and when Loki will return after the finale of Loki Season 1, why not go ahead and checkout one of these other films featuring Hiddleston. 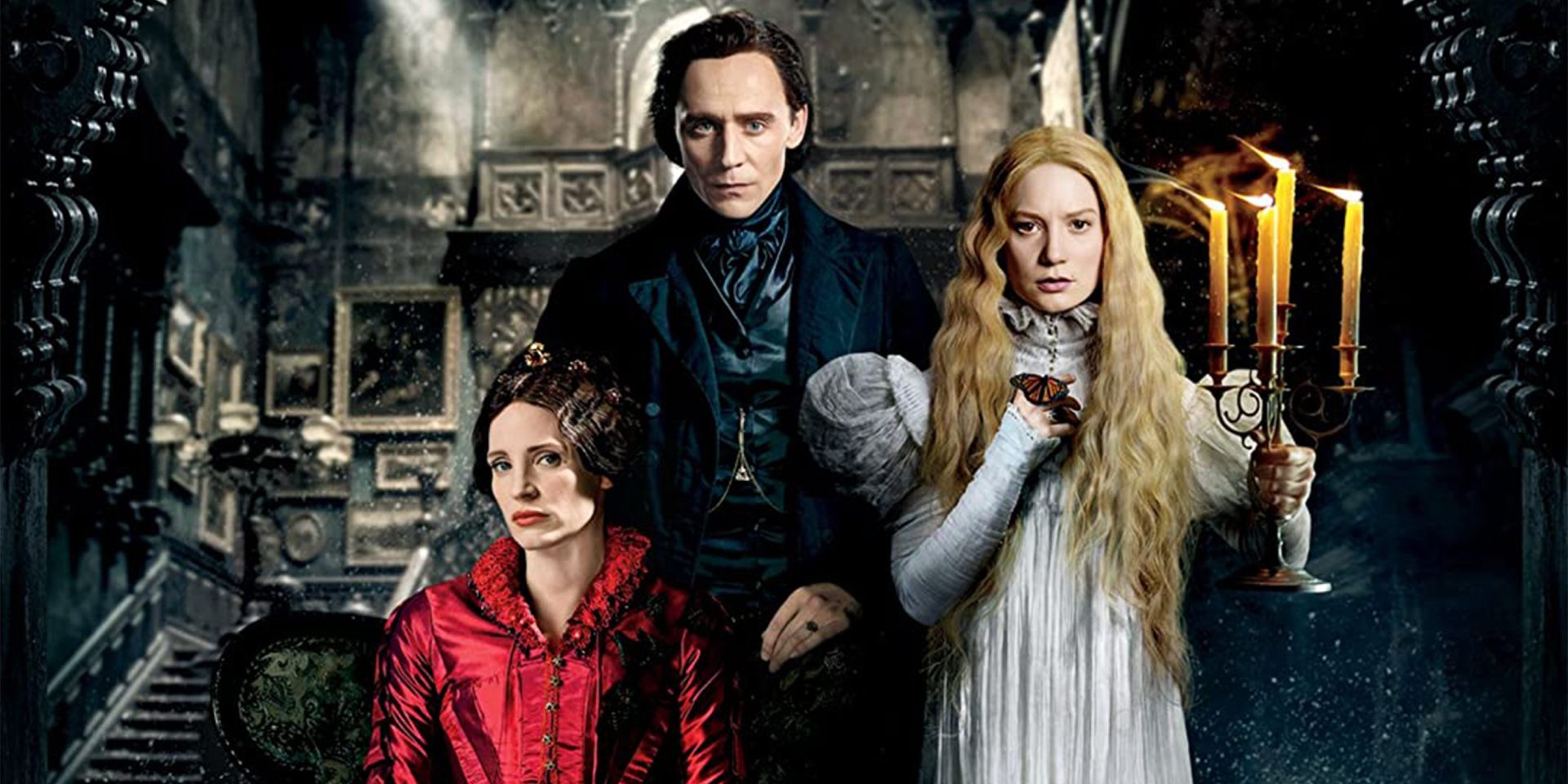 Hiddleston is one of the stars of Guillermo del Toro’s 2015 gothic romance film Crimson Peak, where he plays Thomas Sharpe, an English baronet who arrives in America in search of funding for his family’s clay-mining business. While there, he falls for Edith Cushing (Mia Wasikowska), and after her father mysteriously dies, she marries Thomas and moves in with him and his sister, Lucille (Jessica Chastain), at their failing family estate, Crimson Peak. Hiddleston’s performance is rich, and he brings great depth to the complicated, twisted and sympathetic character of Thomas Sharpe. 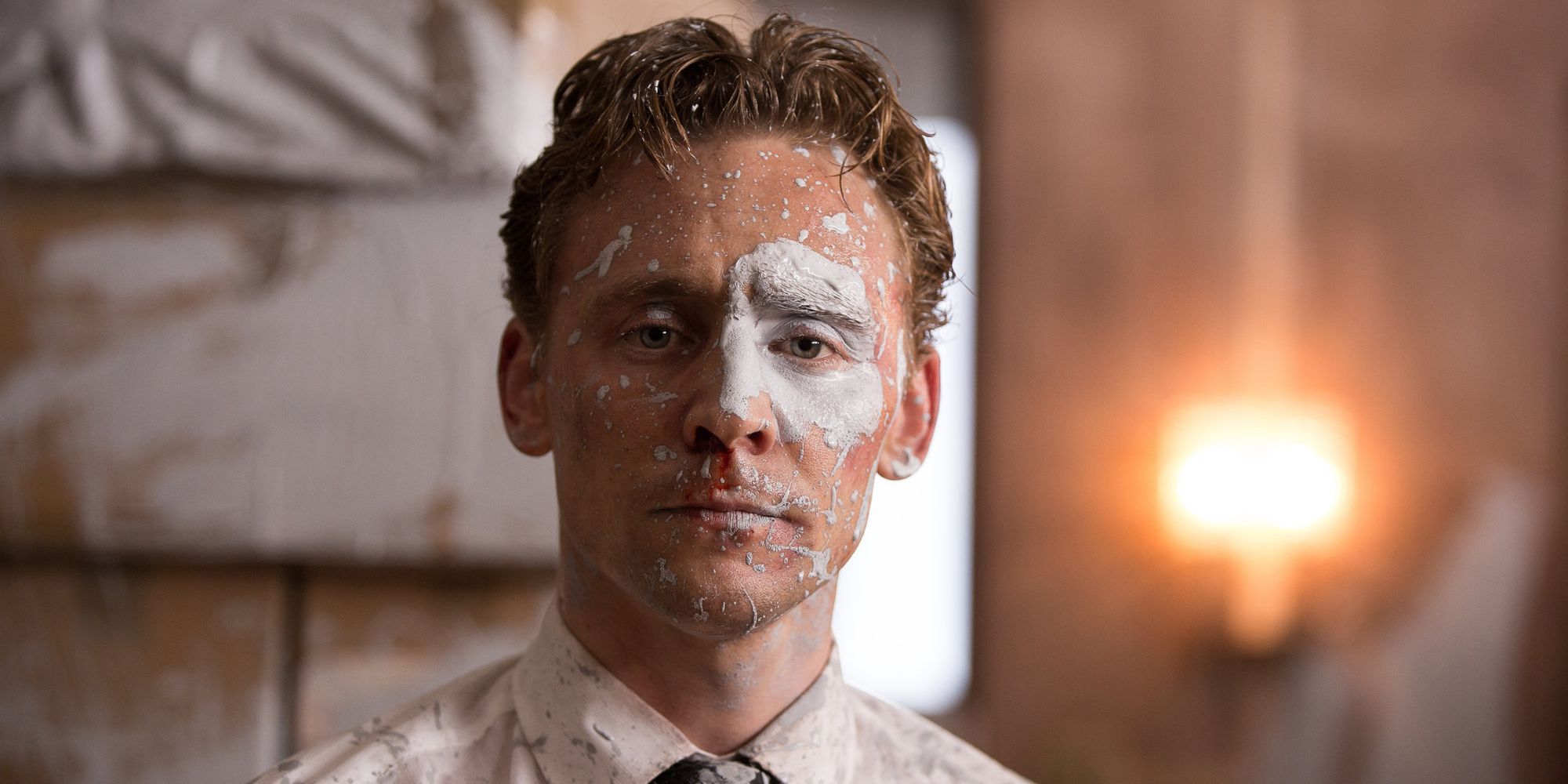 Hiddleston is no stranger to starring in adaptations, and High-Rise is no exception. The 2015 film is based on a 1975 novel of the same name, which features a luxury high-rise building that houses residents whose every need is met here. This causes them to reject the outside world and descend into chaos as social norms breakdown. High-Rise has been compared to Snowpiercer thanks to their shared allegory of a class war within a self-contained society. Hiddleston even received a Best Actor nomination at the British Independent Film Awards for his performance, and he narrated an audiobook version of the novel, should fans be interested in prolonging their experience with this performance.

I Saw the Light – Hank Williams 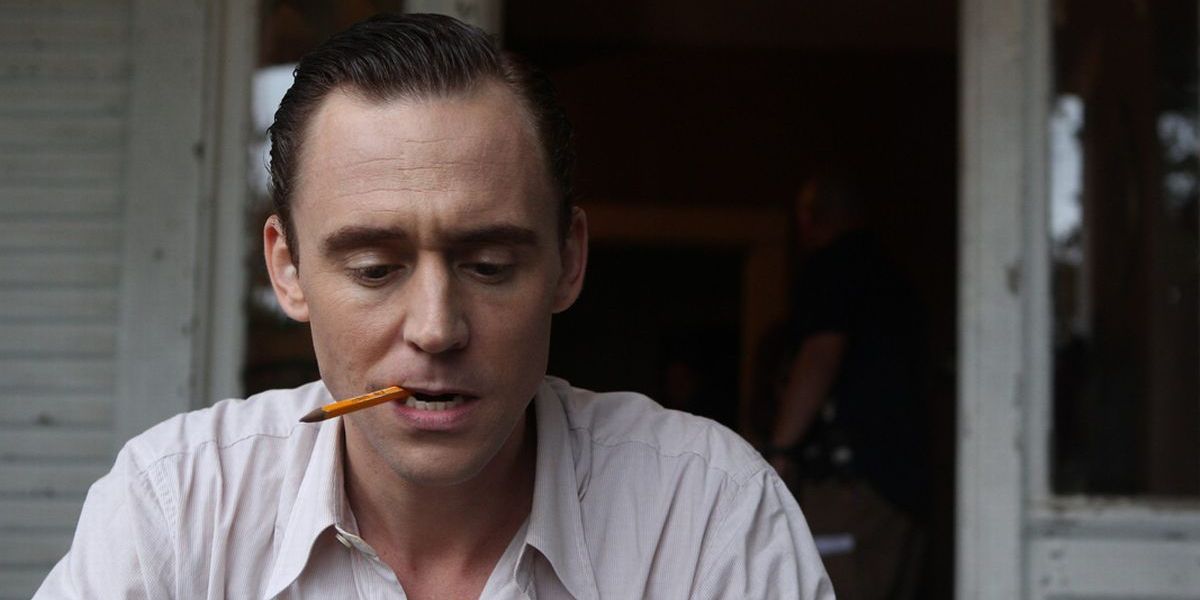 I Saw the Light is a 2015 biopic about the famous country legend Hank Williams, and it covers his rise to fame, failed marriage and premature death at 29. The film does not have great reviews, but Hiddleston’s performance received praise from the real Williams’ granddaughter Holly Williams, who credited Hiddleston with nailing the nuances of the real Williams and putting, “his whole heart and soul into the performance.” Also, for fans who enjoyed Hiddleston’s song in Loki, I Saw the Light features Hiddleston singing several of Williams’ greatest hits. 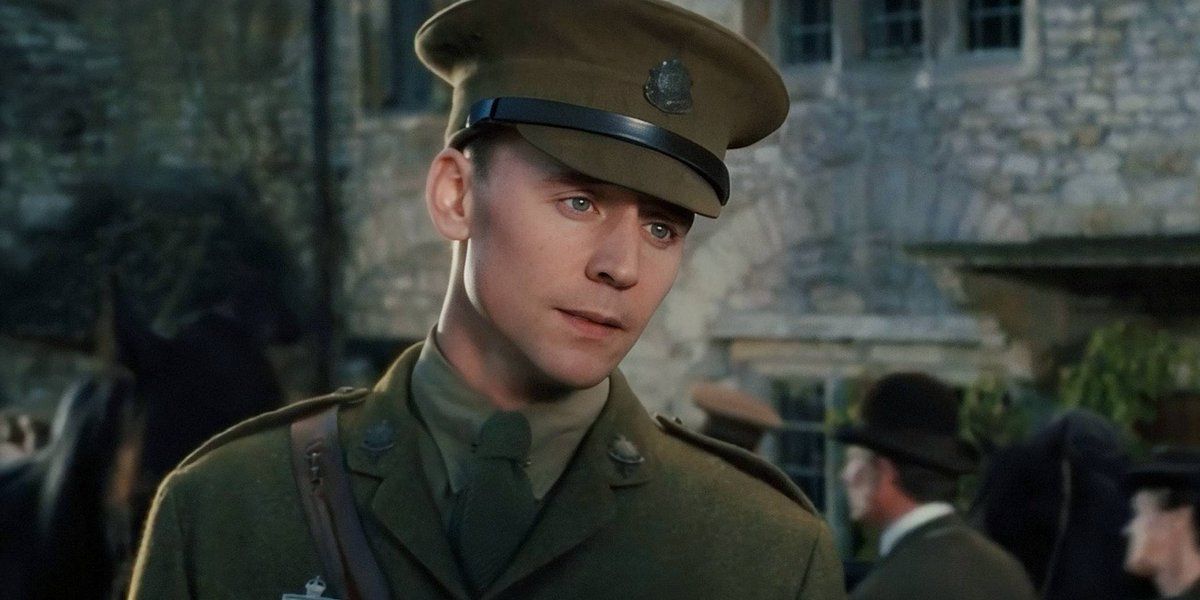 War Horse is an Oscar nominated film directed by Steven Spielberg and based on the novel and the stage play of the same name. It follows the journey of a beloved horse during the events of World War I. One of the characters impacted by the horse is Captain Nicholls, played by Hiddleston. His character is crucial in War Horse’s ability to explain how the actual warfare of World War I differed from previous styles of war. War Horse is excellent, as to be expected from Spielberg, and Hiddleston’s performance is especially memorable. 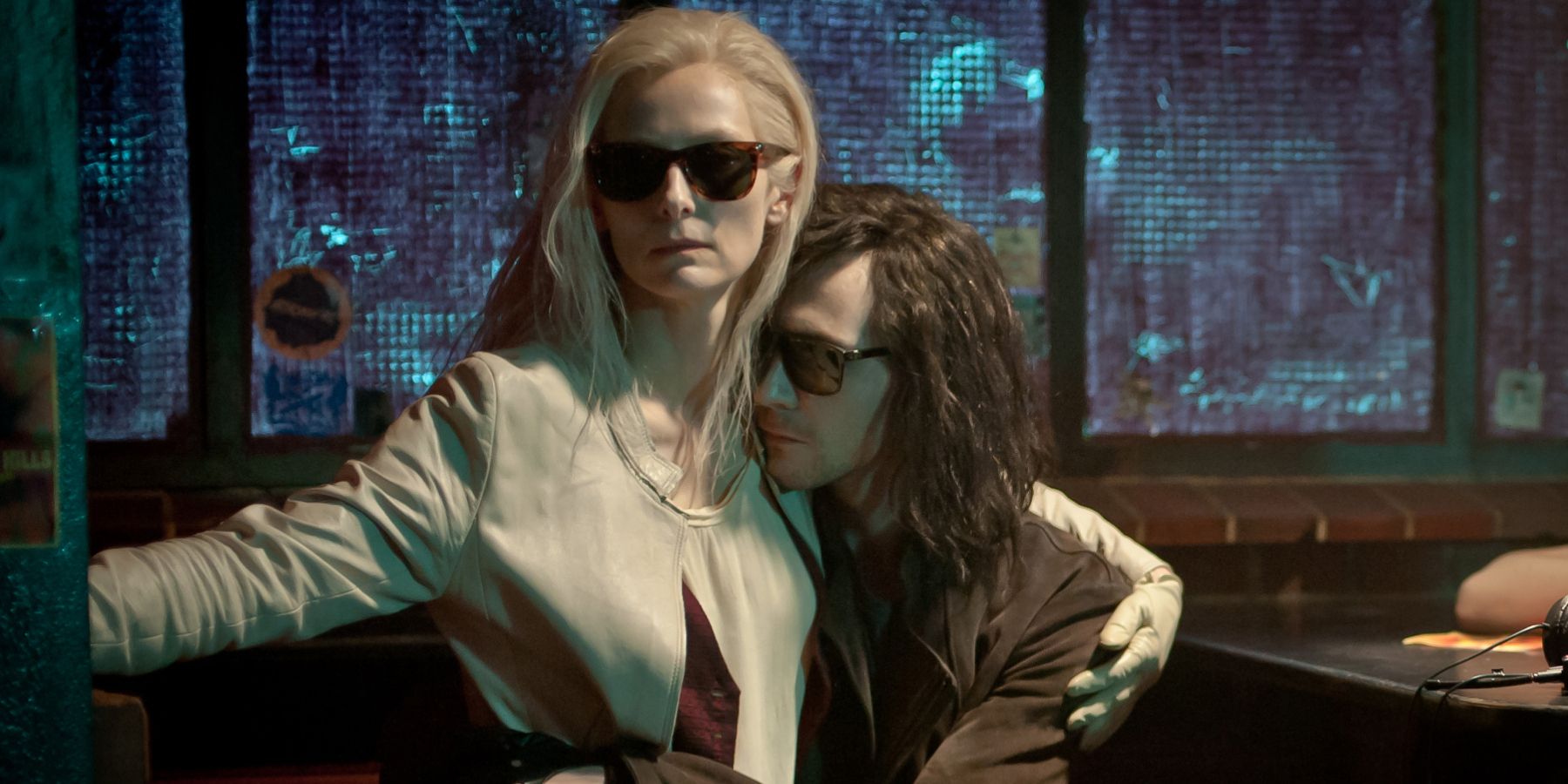 Only Lovers Left Alive stars Hiddleston opposite Tilda Swinton as a pair of vampire lovers who grapple with their role in a 21st Century society. Hiddleston took the role of Adam after Michael Fassbender withdrew from the project, and the project itself struggled to get funding for several years. Only Lovers Left Alive earned fairly strong reviews, with particular callouts for Hiddleston and Swinton’s performances, as well as praises for its unique contribution to the vampire genre as a whole. The film was even nominated for the coveted Palme d’Or at the Cannes Film Festival. 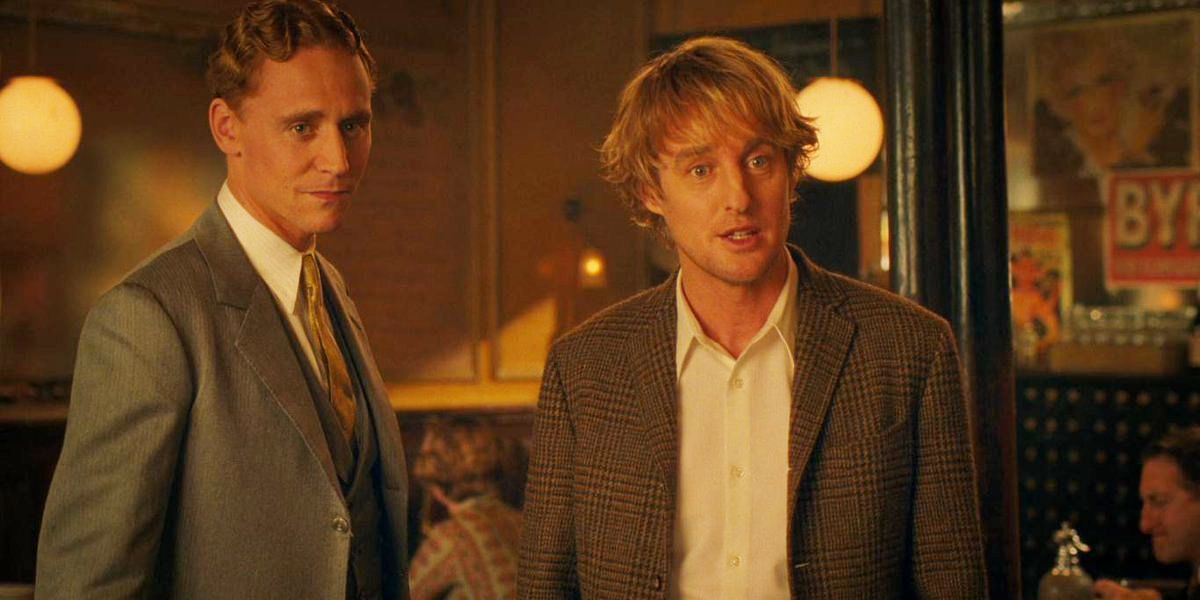 The 2011 film Midnight in Paris features the first collaboration between Loki co-stars Hiddleston and Owen Wilson. Wilson plays a 21st Century Hollywood screenwriter, Gil Pender, who’s obsessed with the idea of living in Paris, France in the 1920s. While on vacation with his fiancée, Gil finds himself transported to that time amongst his literary idols, including F. Scott Fitzgerald, played delightfully by Hiddleston. Hiddleston brings charming life to the famous American writer in a film that explains how nostalgia can be a liar.