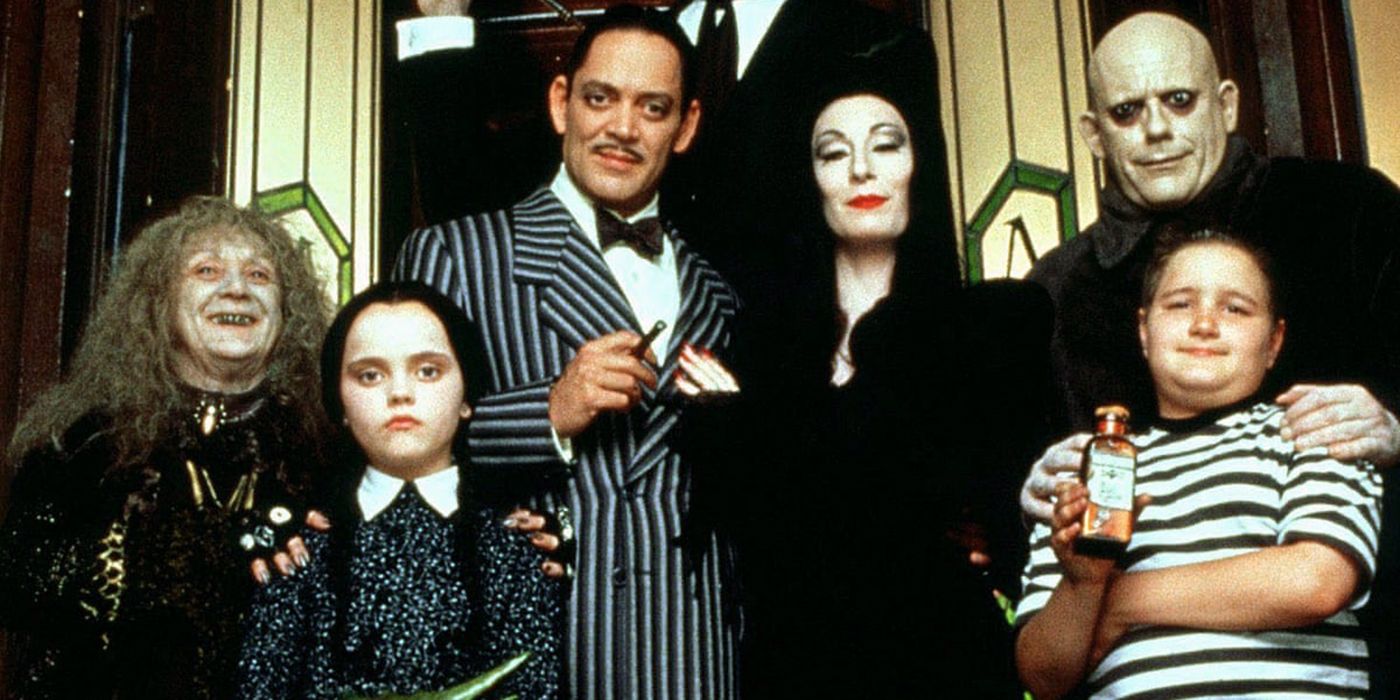 The 1991 film The Addams Family ends with a wholesome tone about the importance of faith and family. But the original ending was much different.

You Are Reading :1991’s The Addams Family Almost Had a Much Different Ending

Since the 1930s, Charles Addams’ The Addams Family has captivated its fans through various forms of media, including comics, television and movies. However, while fans recall the sitcom that was released in the ’60s, most modern viewers better remember the 1991 film. The movie was helmed by Men in Black director Barry Sonnenfeld and catches up with the Addams clan as they are reunited with an amnesiac Uncle Fester. While the film ends happily, the director’s initial idea was far less definitive.

Unlike the TV show, the film showed more layers to the Addams family than ever before. While it’s common knowledge that Gomez and Morticia are a loving couple that will help anyone in need, the movie shows Gomez at his wit’s end with Fester, who is missing crucial memories from their childhood. This is because he is initially introduced as Gordon, the son of a con artist who is forced to impersonate Fester to help his mother steal the Addams’ family fortune. By the end of the film, however, it’s revealed that Gordon actually is Fester and he just had amnesia.

During the initial draft of the film, Sonnenfeld wanted to play up the dark humor and spooky aura while still maintaining the fun and whimsical nature of The Addams Family. To do this, the decision was made to make Uncle Fester’s miraculous cure from amnesia ambiguous. But this decision was opposed by most of the cast, including Raúl Juliá and Anjelica Huston. 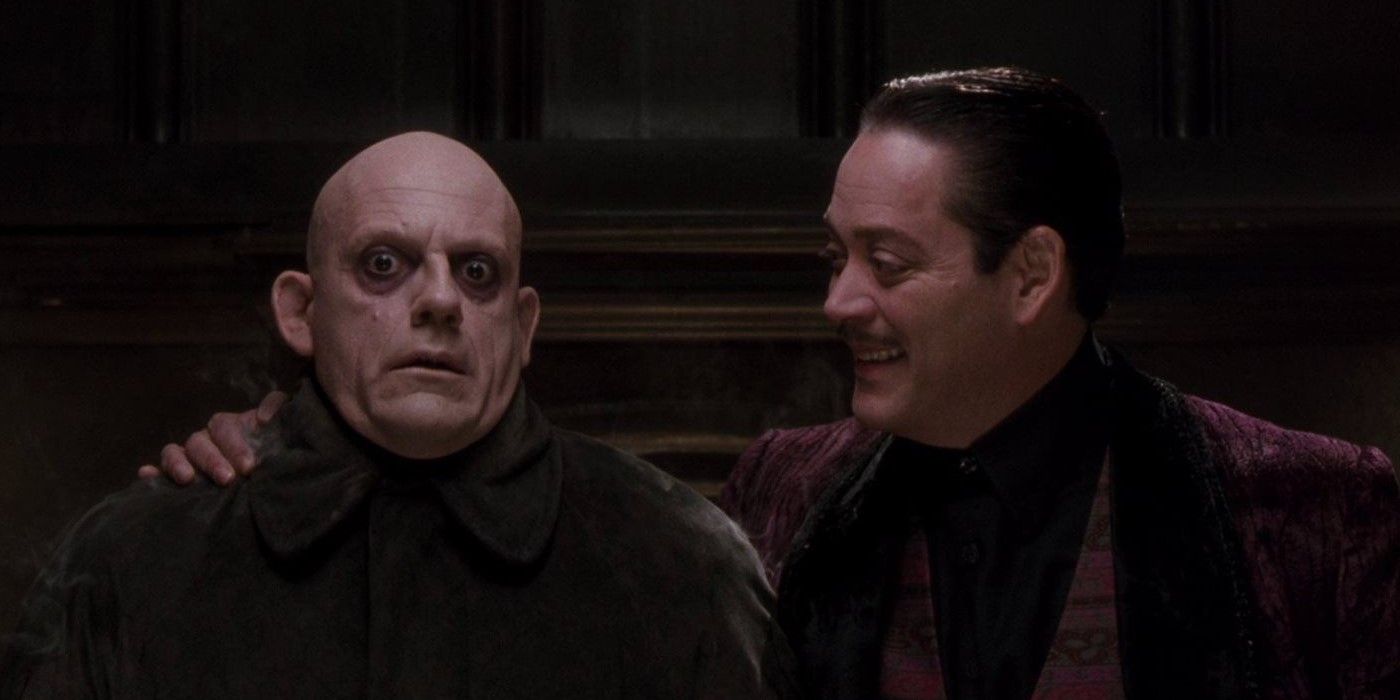 In a 2012 interview with the director, Sonnenfeld recounts how the cast convinced him to change the ending: “But on the day we started to rehearse, and I remember this really fondly, the spokesperson that all the other actors — Raúl Juliá, Anjelica Huston — chose to speak on their behalf was a 10-year-old Christina Ricci. And she gave this really impassioned plea that Fester shouldn’t be an imposter.” Interestingly, the only actor who had no issue with the original ending was Fester himself, Christopher Lloyd. Nevertheless, Ricci’s pleading with the director ultimately led to the change that’s seen in the film.

The decision to change the ending to one where Fester happily reunites with his family was not only the best choice, it also maintained the essence of what makes The Addams Family such a great unit. As a family, they pride themselves on unconditional love to anyone and everyone. Even though Gomez was unsure if the man standing before him was his brother, he maintained his faith in him and was rewarded with his brother’s memory returning. Had Fester’s true nature remained ambiguous, it could’ve painted the family in a bad light and made them look more foolish than they really are.

The 1993 sequel further proves the decision to change the film’s ending by having Fester fully reintegrated with his family, conducting strange experiments with his niece and nephew. The Addams Family works so well because their simple formula of love and acceptance transcends generations. Had the film changed that, it might have compromised the integrity of what makes them great in the first place. Thankfully, the ending that made the final cut has helped keep the characters at the forefront of the audience’s minds even years later.