135 million extra for recovery, renewal and growth of art and culture 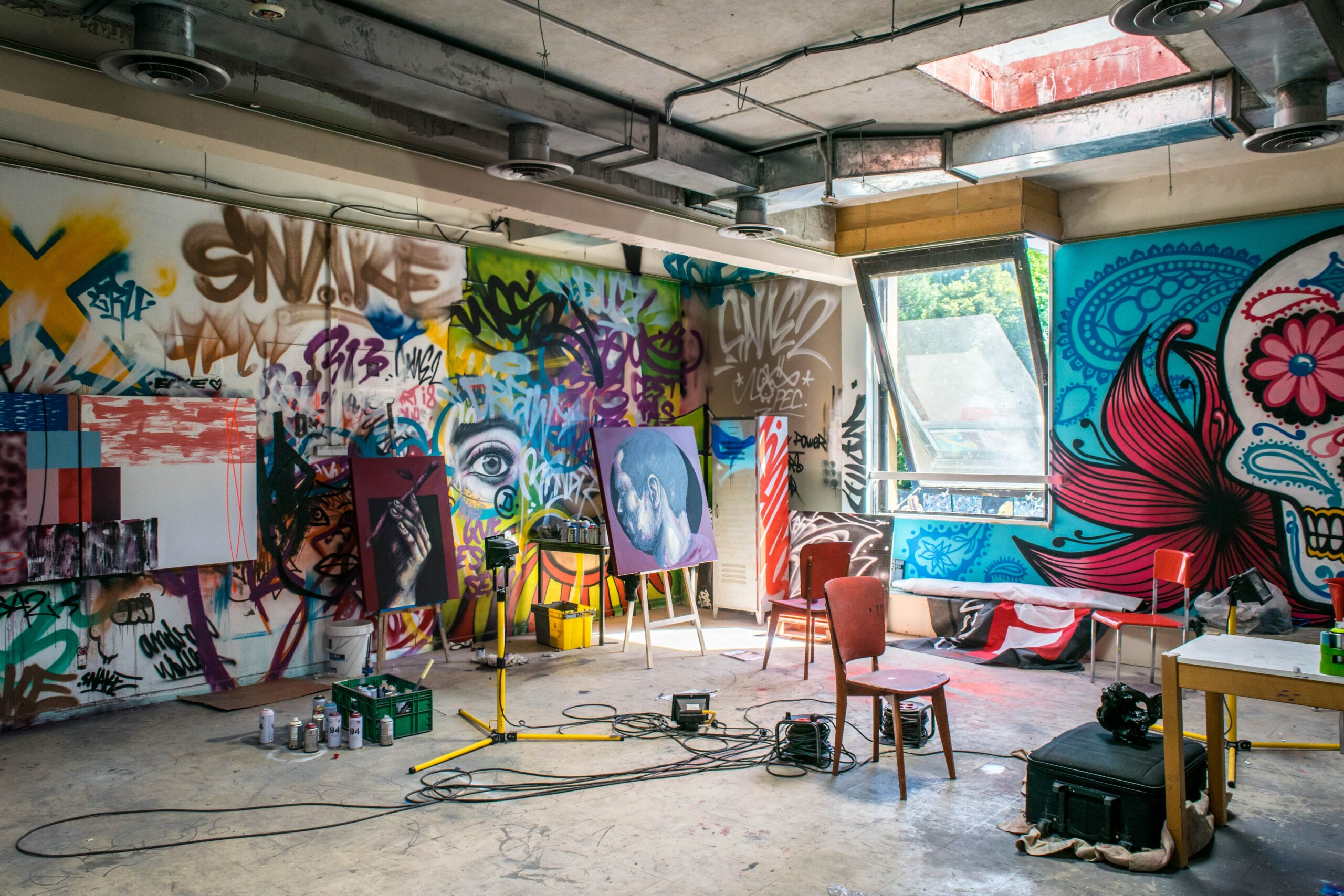 State Secretary Gunay Uslu of Culture and Media presents her recovery plan for the cultural sector today. Recovery, renewal and growth are central. This year it is structurally about €135 million and after that it will increase to €170 million extra per year for culture. The future of the cultural and creative field has been under great pressure due to the corona crisis and still faces major challenges. The extra resources for culture are an important boost, the State Secretary said in a letter to the House of Representatives.

Support for makers in the cultural and creative sector

The extra investments will go to makers in the cultural and creative sector. Productions and projects came to a standstill during the corona crisis. With €20 million in start-up subsidies, free producers have the opportunity to set up new productions. This will increase employment for makers, technicians and set builders. In order to restart the order flow, €12.5 million is available to invest in major Dutch drama, documentary and animation series. Specific attention is paid to starting makers who had a difficult start due to the closure of the cultural sector. €9.9 million is being earmarked for starting culture makers and heritage professionals to offer them a chance to find a stage or workplace and to build a career.

To stimulate entrepreneurship, €15 million will be made available through Cultuur+Ondernemen to invest in productions and projects via a loan at a low interest rate. This also helps people behind the scenes, such as production managers, sound engineers and stage builders, to return to the cultural sector.

State Secretary Uslu: “Culture has a connecting force for everyone. It gives color and meaning to our lives. Now is the time to let the cultural sector flourish and grow again. The sector has been hit hard and with this plan and these investments I want to help makers and others working in culture get back on their feet. Culture is essential and enriches our society. It challenges, offers new perspectives and brings us together.”

Structural reform and strengthening of the labor market position takes place in close collaboration with the Minister of Social Affairs and Employment. It is important to strengthen the position of workers in the cultural and creative sector. The corona crisis exposed the weak labor market position of these people. Many of them work as freelancers, have several assignments at the same time or combine this with a small employment contract. They do not earn enough to absorb fluctuations in income themselves and have therefore had to draw on their savings. That is why €10 million will be made available for a pilot that facilitates employers to jointly hire freelancers, so that they have more social security. There will also be a pilot with a financial contribution towards the costs of disability or pension insurance.

Visitor numbers are not as high as they used to be. Public campaigns should encourage people again to visit all those cultural institutions in the Netherlands, but also to practice culture. Amateurs are given extra incentive to participate in cultural classes and activities. €4 million is available for this. €5 million can be spent on additional cultural programming at the public broadcaster to support makers while at the same time attracting a wider audience to theatres, museums and cinemas.

Another spearhead for State Secretary Uslu is the youth. The corona crisis has had a lot of impact on them: socially, economically and mentally. Festivals, music venues and nightlife came to a standstill. With a youth culture boost of €19.6 million, extra support will be provided to local places and initiatives for young people to develop creatively and practice culture. For example, rehearsal rooms for bands, or places where young people can develop and experiment in the field of theatre, dance, music and spoken word. In addition, with €2.5 million it will be easier for all MBO schools and students to spend time on art and culture. Just like on the Culture Card in secondary education, the MBO Card has a budget per student.

Finally, State Secretary Uslu discusses in her letter attention to innovation and digitization, a trend that has accelerated during corona. In addition, she invests in heritage, the collection of the Netherlands and the libraries, starting in Bonaire. Extra money will also be made available for the online library, which has grown further since the corona crisis. This support goes entirely to writers and their publishers. The details of the €170 million per year from 2023 will follow in a letter after Prinsjesdag.